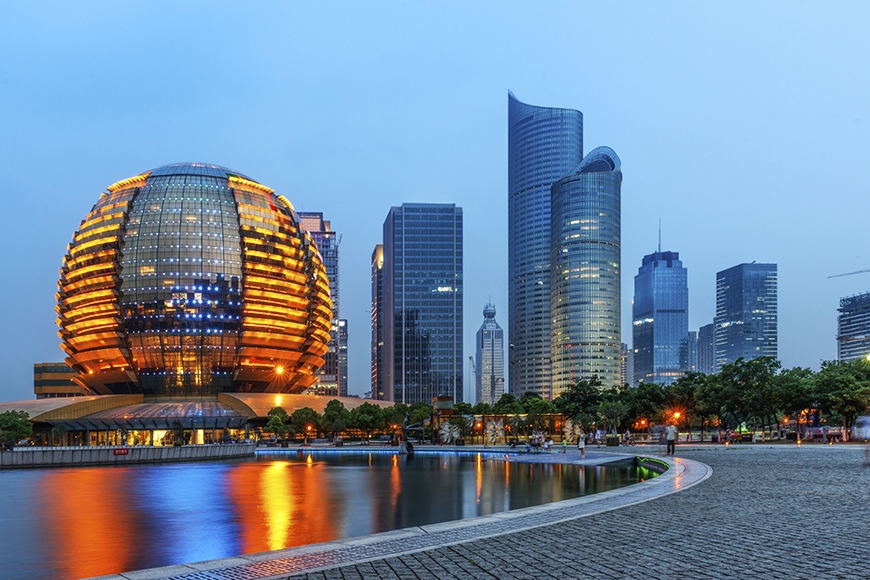 Questions about the Chinese program?

You may know that Mandarin Chinese is the most widely-spoken first language in the world. Additionally, Chinese is the third most widely-used foreign language in the United States. China’s economic growth and potential are among the greatest in the world; it is one of the largest trading partners of the United States. Chinese culture is one of the world’s oldest and richest cultures, having continued to develop for more than 5,000 years. Learning Chinese is intellectually and professionally rewarding.

The Chinese language program offers a structured sequence of courses from introductory to advanced levels. The curriculum of the Chinese language program is proficiency-based. The goals for teaching are based on the ACTFL (The American Council on the Teaching of Foreign Languages) Proficiency Guidelines. Our program benefits from well-trained, talented and passionate instructors who are dedicated to the teaching profession. Their instructional approach guides Chinese language learners to reach different levels of proficiency in standard Chinese and to acquire an understanding of Chinese culture. Through learning in these courses, students will be equipped with the necessary Chinese language skills to further their studies and achieve academic and/or career goals.