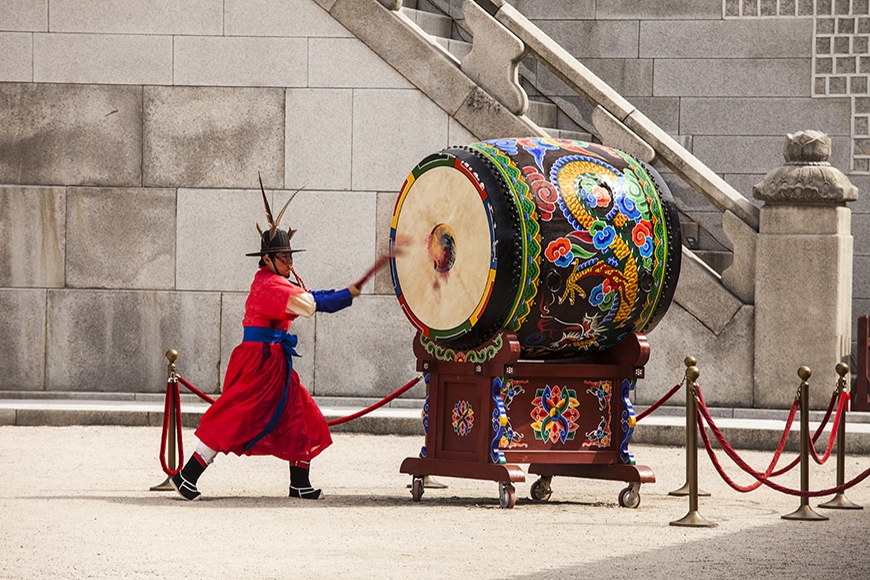 Questions about the Korean program?

The Korean Language Program at the University of Minnesota represents the largest non-heritage Korean as a Foreign Language (KFL) program in the United States. Most US university-level Korean language programs have been established to serve ethnic Korean descendants, such as second- or third-generation Korean Americans and their focus is to expand their programs and reach out to the true beginners who want to learn the Korean language, literature, and culture. The Korean program at the University of Minnesota can be considered quite different from these traditional programs as it has been comprised mostly of non-heritage learners and has been growing very successfully.

As of 2015, with four full-time instructors and one part-time instructor, our program offers a complete curriculum in the Korean language, covering five full years of Korean language instruction. Our rapid growth is attributed to an increased focus on non-heritage learners, attention to sound pedagogical practices, and generous support that has enabled the addition of key faculty members.

Currently, we observe two primary factors that draw students into our classes: Korean popular culture and US-DPRK (Democratic People's Republic of Korea) relations. First, Korean pop culture and culture in general is becoming more and more common and important in the US. The second factor that will continue to contribute to the growth of Korean studies in the US is the ever fluctuating state of US-DPRK relations.

Both of the two Koreas influence students enrolling in our classes. Every time North Korea enters the international spotlight for political, social, military, or human rights reasons, students come with questions and curiosity. Our program has already broken ground on the foundation of North Korean studies with a number of courses that look at its history, culture, literature, film, and society. We are planning to broaden those offerings to incorporate North Korean language as well.

Coinciding with the rise in interest in the Korean language has been an increased interest in Korean culture and literature. We now offers a variety of courses in modern literature, sociolinguistics, and culture. A major or minor in Asian and Middle Eastern Studies with a concentration in Korean is available.