The University of Minnesota Department of Economics is delighted to announce the establishment of a new endowed professorship named in honor of our former faculty colleague Anne Krueger. And we are delighted to say that Manuel Amador has been appointed to hold this professorship, beginning next fall. Anne Krueger and Manuel Amador are both pioneering researchers in international economics, making it particularly fitting that Manuel Amador be the inaugural Anne O. Krueger Endowed Professor of Economics. 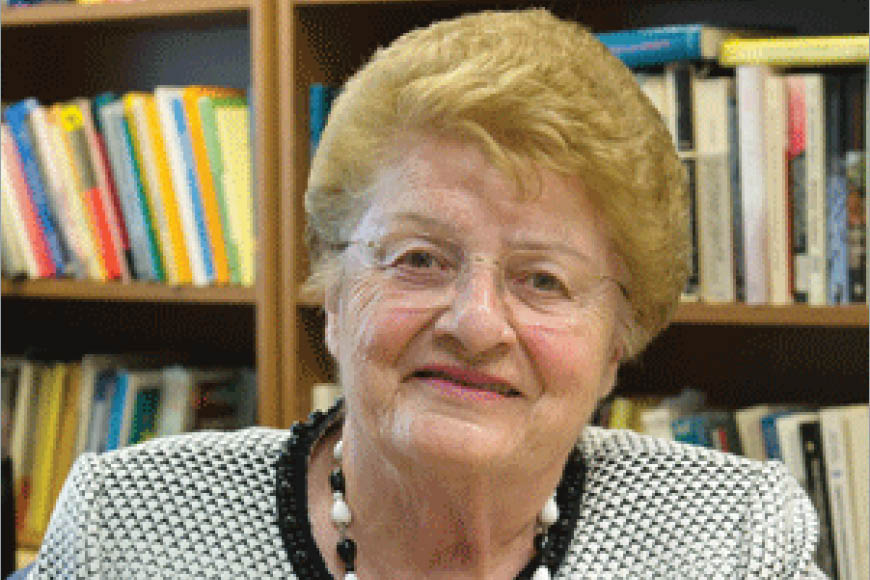 We thank our alumni and friends for creating this new professorship. In naming it after Anne Krueger, they have honored one of our most distinguished former faculty members.  In creating this legacy, they have given the department a tool that can be used for generations to come to retain and attract top faculty and support pioneering faculty research.

Professor Anne Krueger began her career at the University of Minnesota in 1959 and spent over 20 years teaching and developing her field-shaping research on international economics right here in our department.

Her public leadership roles have included serving as Chief Economist at the World Bank (1982-1986) and First Deputy Managing Director of the International Monetary Fund (2001-2006). It is extremely rare for someone to hold both of these positions.

After teaching at the U of M for 23 years, Krueger joined the faculties, in turn, of Duke, Stanford, and Johns Hopkins Universities. She was a Senior Fellow at the Hoover Institution and is a Distinguished Fellow and Past President of the American Economic Association and a member of the National Academy of Sciences, the American Academy of Arts and Sciences, the Econometric Society, and the American Philosophical Society.

In 2018, Professor Krueger was awarded the Honorary Doctor of Science Degree, the highest award that can be conferred by the University of Minnesota. Armeane Choski, PhD 1978 (who was one of Krueger’s advisees and later her colleague at the World Bank) wrote this in support of her honorary degree nomination: Anne has “had a tremendous impact on policymakers all over the developing world as well as within the World Bank, and in so doing, directly and indirectly, generating accelerated economic growth benefiting entire populations of a country and pulling millions of people out of poverty.” 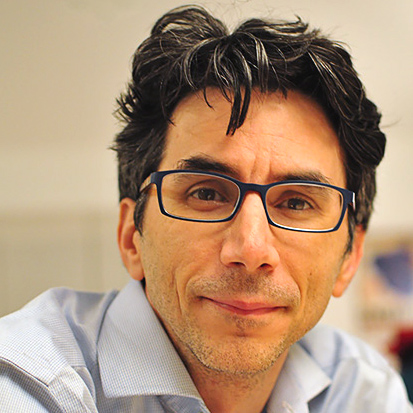 Manuel Amador joined our faculty in 2016, after holding previous faculty appointments  at Stanford and Harvard.  He was recognized as a star right out of graduate school, when he was selected to be on the Review of Economics Studies Tour. He has been a star ever since, including accolades like being elected a Fellow of the Econometric Society, becoming an Alfred B. Sloan Research Fellow, and editorial responsibilities at three of the top five journals. He also serves as monetary advisor for the Federal Reserve Bank of Minneapolis.

He is famous for his work on sovereign debt. Besides publishing in all the top journals, he has literally written the book.  “The Economics of Sovereign Debt and Default” which he wrote with Mark Aguiar, was published by Princeton University Press in 2021. Gita Gopinath (a star herself), praised the book writing: “Aguiar and Amador are by far the leading scholars on sovereign debt of our times. Their depth of knowledge and clarity of exposition make this the go-to book for anyone seeking a deeper understanding of sovereign debt. This book is for the ages.”

Tom Holmes, professor and department chair adds, “Manuel is an absolute star and it is fantastic we were able to retain him through the new Krueger Professorship. Manuel’s combined record of research, teaching, and department and profession service make him the type of professor especially deserving of this recognition. Along with my colleagues in the department, we offer our heartfelt congratulations to Manuel.”

Holmes also noted the generosity of donors who helped establish the Anne O. Krueger Endowed Professorship in Economics. “We are grateful to donors from around the world, who have been impacted by Anne Krueger’s work and came together to honor her. We are honored to carry on her legacy at Minnesota.” 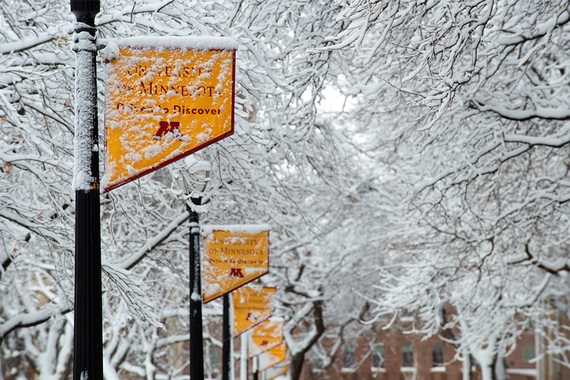 December 2022 news and highlights from the Department of Economics. 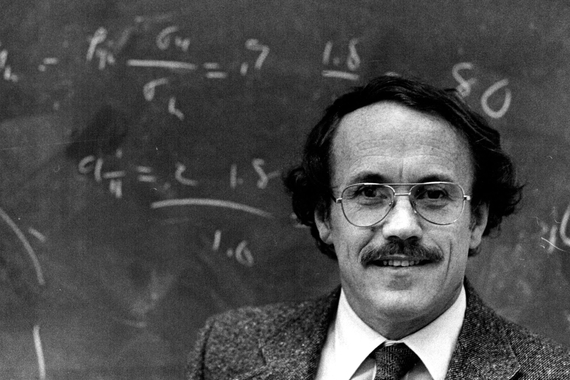 Edward Prescott, Nobel-winning economist at University of Minnesota and Minneapolis Fed, dies at 81 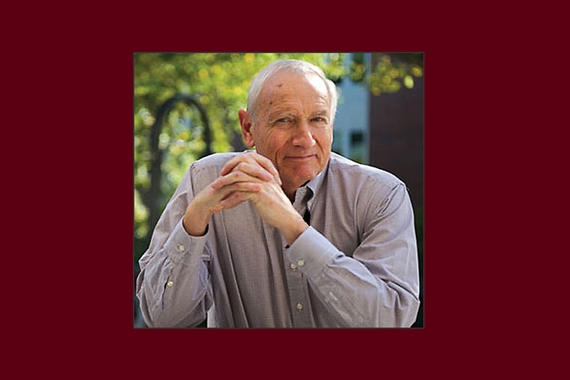 A Conference in Honor of Neil Wallace

The Department of Economics is hosting A Conference in Honor of Neil Wallace on September 23rd, 2022 to celebrate a new graduate fellowship established in Neil's name.