Each year up to ten individuals, who, with regards to the stage of their careers, have demonstrated superior achievements in their research areas both in a national and an international context and who show exceptional promise for future top-level accomplishments that will have a sustainable impact on the German research landscape. The prizes are not limited to certain research areas; the scientific quality of the previous work is the sole criterion for nomination. The prize may be awarded to individuals or research groups working at a research institution in Germany or at a German research institution abroad.

Nominees may be put forward by: all Universities and other doctorate-granting higher education institutions in Germany, all members of the DFG, the Helmholtz Association of National Research Centres, the elected spokespersons of the DFG’s review boards, previous Leibniz prizewinners, and former members of the Leibniz Selection Committee.

Up to ten prizes are awarded annually with a maximum of €2.5 million per award.

Professor Tertilt is one of the ten recipients this year and the only economist among the recipients. 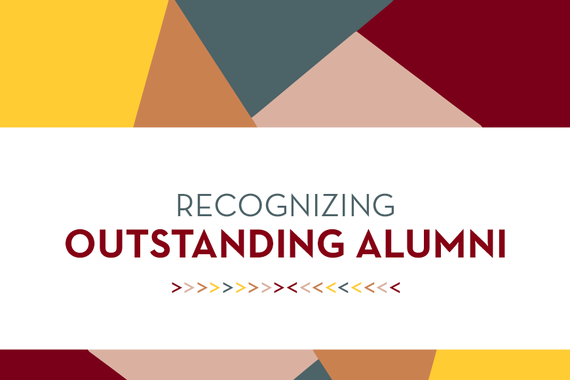 Bright technologist and builder of bridges: Since graduation, Emilia Ndely-Ogundipe has continued to engage with her alma mater, helping to found the Black Alumni Network and 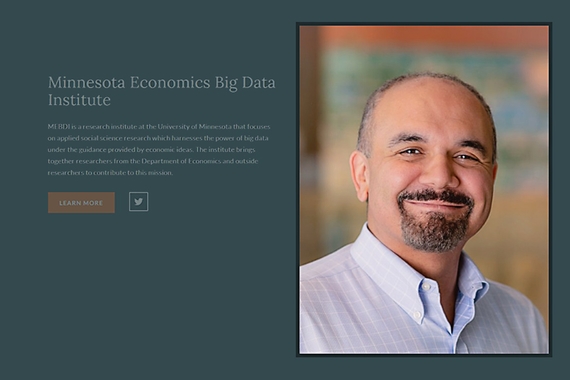 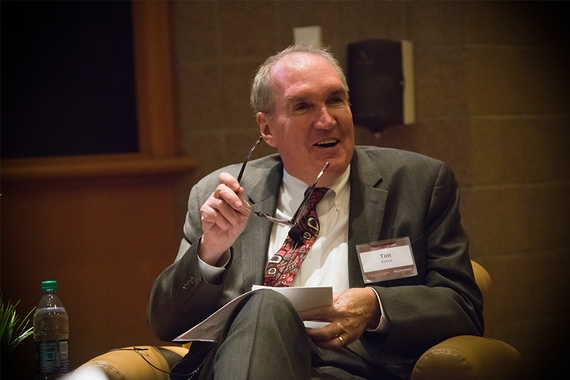 The Pandemic's Lingering Impact On the U.S. Economy: a Dialogue Minnesota interview with Tim Kehoe

The COVID 19 pandemic has exacted a toll on the US economy. Inflation is at a 40 year high. But there's some recent good news about the job market. Professor Timothy Kehoe