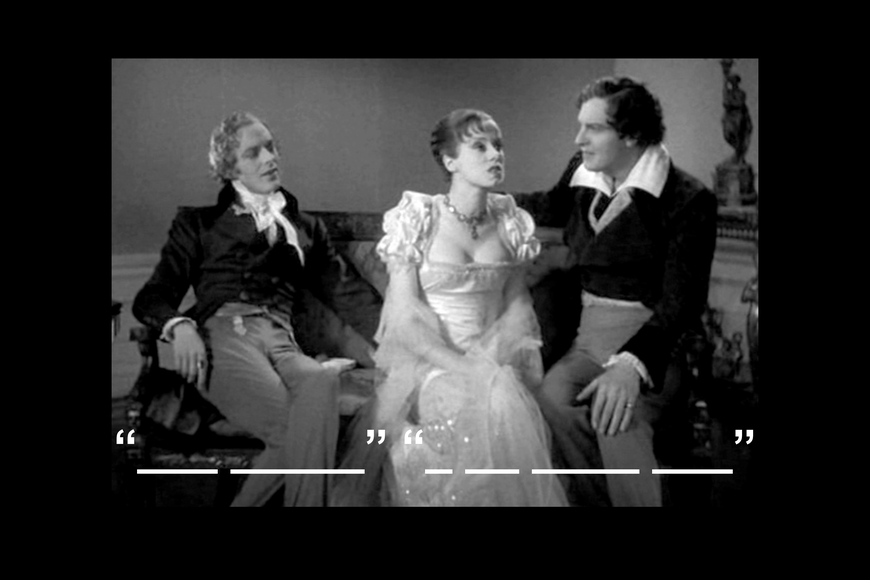 Actors playing Percy Shelley, Mary Shelley, and Lord Byron in the 1935 film THE BRIDE OF FRANKENSTEIN, directed by James Whale

We don't know the exact words exchanged that infamous summer night in 1816 when, becalmed by rain in a Lake Geneva villa, Lord Byron challenged Mary Godwin and her baby daddy (later husband) Percy Shelley to a ghost story writing contest. The two poets and the 18-year-old daughter of feminist Mary Wollstonecraft had been reading ghost stories around the fire. Later that miserably cold summer (the 1815 eruption of Mount Tambora had cloaked the world in clouds), Godwin would ponder whether a corpse could be re-animated, a question that led to a horrific nightmare of a "hideous phantasm of a man" awakened via some "powerful engine."

The first science fiction novel was born. (This fall, the Department of English follows up our highly successful 2017 series on Jane Austen with public events celebrating the 200th birthday of Frankenstein; or, The Modern Prometheus; the first two dates are September 25 and October 23—details to come.)

We don't know what was said amongst this talented trio, but we can make it up.

Think up a caption or dialogue, write it down, email it to sutt0063@umn.edu. Department of English Chair Andrew Elfenbein will choose the winning entry, and the winner will receive a choice of two signed books from our Freier lecturers (scroll down). Finalists receive the 2018 Tower literary arts magazine, produced by our English undergraduates.

The winning entry will appear in the next alumni e-newsletter, in December. We look forward to hearing from you!