Looking at soldiers and citizenship in 19th-century novels 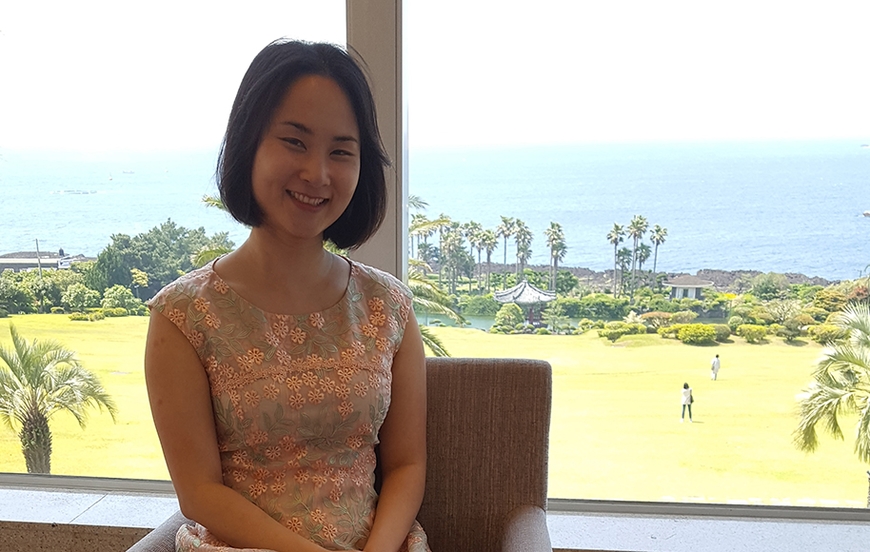 In her first semester at the University of Minnesota, doctoral student Yon Ji Sol took a class on pre/early-modern gender that was team-taught by Professors John Watkins (English) and Ruth Mazo Karras (History). "Their teaching helped me sharpen my perspective on gender," she says, "and I now work at the intersection between literature and history." Her interdisciplinary focus has been rewarded with fellowships from both the Center for Jewish Studies and the Center for Early Modern History here at the U. Sol, who earned her BA and MA from Korea's Seoul National University, is working on a dissertation covering war, soldiers, history, and gender entitled “To Enlist or Not, for the Empire: Citizens of the British Isles and Stories of War from the Three Kingdoms.”

What was the genesis of your interest in your dissertation topic?

"Both Wollstonecraft the feminist
and Cobbett the patriarchal radical
disapproved of the military and
believed it was detrimental to
national discipline."

In my second year as a PhD student, I took a course on 19th-century prose with Professor Andrew Elfenbein, who is now my academic advisor. While reading course texts such as Edmund Burke’s Reflections on the Revolution in France, Mary Wollstonecraft’s A Vindication of the Rights of Woman, and William Cobbett’s Rural Rides, I noticed that the seminal work of Western feminism was written during the time when Britain was undergoing prolonged military conflicts with France—which called for a nationwide mobilization of troops on an unprecedented scale. I thought it interesting that despite their contrasting views on politics and gender, both Wollstonecraft the feminist and Cobbett the patriarchal radical disapproved of the military and believed it was detrimental to national discipline. Taking that as my starting point, I decided to explore how early 19th-century British novelists engaged in the task of developing and rewriting the concepts of citizenship and nationhood through literary representations of people on the margin of the British Empire’s military institution.

The last course I took during my coursework was on history and globalization, taught by Professor J.B. Shank (History). This class enabled me to further define my topic and motivated me to broaden my project’s focus on British literature to consider a larger, global dimension of my argument.

What travel did the Jewish Studies and Early Modern History grants make possible for you?

The Center for Jewish Studies’ Jerome L. Joss Graduate Student Research Grant allowed me to participate in the North American Society for the Study of Romanticism Meeting June 2018 at Brown University. I presented my paper on the representation of Jewish people in early 19th-century British literature focusing on Maria Edgeworth’s Harrington. With the Center for Early Modern History’s Union Pacific Dissertation Research Grant, I am planning to conduct archival research at the National Library of Ireland and Trinity College Library in Dublin in December. This research, I hope, will help me further develop the second chapter of my dissertation which discusses Edgeworth’s Irish tale, The Absentee.