Rooting Out the Histories of Plants 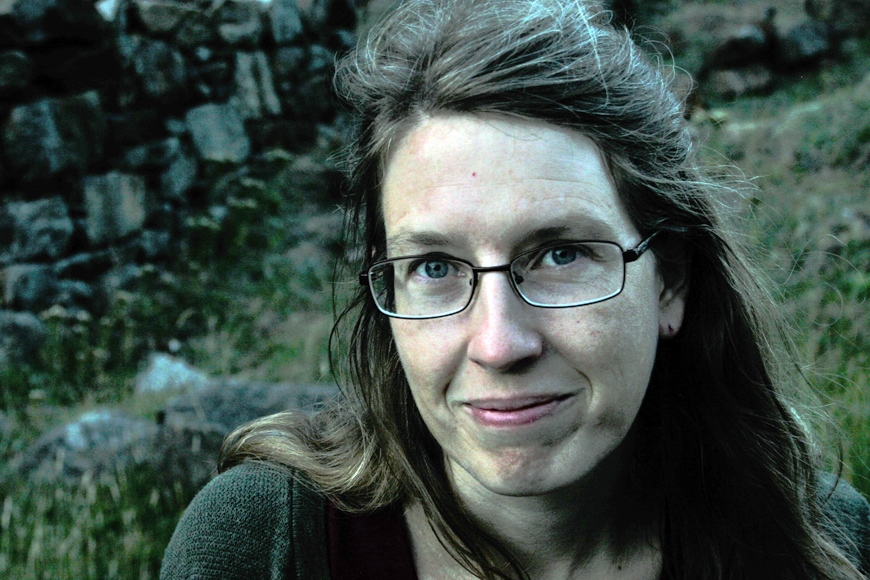 During a bout of loneliness on a farm in rural Missouri, Kathryn Nuernberger found companionship in the surrounding vegetation. As a poet, she released a collection of poetry, entitled RUE, which broods with angst and unearths the folk histories of plants. As an assistant professor in the English department and creative writing program, Nuernberger blooms with a personal commitment to writing and to her students.

Growing up in St. Louis, Missouri, Nuernberger developed an intimate relationship with plants by visiting the Missouri Botanical Garden, which was only blocks from her home. The garden boasts a variety of interesting plants and sculptures and showcases the city's history of science. The urban backdrop to her childhood led to a cultivated understanding of the world—a tamed version of nature.

Early in her writing career, Nuernberger drew on advice from the book Triggering Town, by the poet Richard Hugo, who wrote often of rural spaces. “His idea was to have an imagined space that one could visit to inspire a poem, and he called that the triggering town,” Nuernberger explains. Whenever she needed an idea for a poem, she would revisit the landscape of the botanical garden. This charts the trajectory of her writing leading up to RUE, a meditation on the literal and symbolic value of plants.

The Diverse Nature of Nature

After accepting a job at a small university, Nuernberger relocated to a farm in rural Missouri. Unbeknownst to her, the beginnings of RUE started with a simple practice: going out into the wilderness, picking a plant, and then investigating the history of that plant.

“What I would do every day was pick a flower, or a plant in general, and try to sustainably harvest it. If there was wild honeysuckle growing, I would take all the blossoms and go home to make honeysuckle jelly in the kitchen,” she explains. This captivation with profiling plants led to hours of researching their botanical and folkloric histories, as well as the ecosystems they inhabit. “I wanted to know them historically," she says. "How had scientists encountered and framed them? Could I deconstruct some of that if there were problematic histories, drawing that into the poem to contend with that?”

Her book's titular plant, rue, has historically been used as an herbal form of birth control, as an element of witchcraft, and as a seasoning in food. In fact, rue and all the plants included in the collection have been used at one time or another as contraceptives, which came to light through close examination and research.

In researching and writing about plants, Nuernberger has been able to parse out a parallel between women and plants. “There is this narrative in our culture that, historically, women have existed only to produce children, and I really want to disrupt that by saying [women] exist like plants for so many reasons,” she says. Nuernberger’s work recognizes that women, like plants, exhibit beauty, growth, resilience, and healing power, not just the ability to reproduce.

A Return to the City

Since becoming a professor at the University of Minnesota, Nuernberger has welcomed the tradeoff of the pastoral backdrop for the literary scene. Her little farm in Missouri may have sowed the seeds that became RUE, but today she is excited to be involved with the Twin Cities independent publishing community. “Minnesota, as far as states go, has some pretty generous arts funding, which helps writers who either are from here or come here [to] stay here,” she remarks. The Twin Cities' reputation for being an indie publishing hub continues to draw writers here, elevating the caliber of literary excellence in the Midwest.

It can’t go without mentioning that our University’s own creative writing program is home to a thriving literary community as well. When asked about her role as an advisor to the students of the MFA program, Nuernberger exuberantly states, “I get to focus purely on how I nurture books into being, and all of the students who are in this graduate program are incredibly gifted writers with really unique visions.”

In closing, Nuernberger implores budding authors to develop a regimented writing practice: “Establish rituals around the act of writing. For me, I just have to write a page every day and try to fill it with something good, but I don’t need to be brilliant—I just need to fill the page.”

RUE was published in April 2020. Learn more about it and her other works, including her latest, The Witch of Eye, at Kathryn Nuernberger's website. 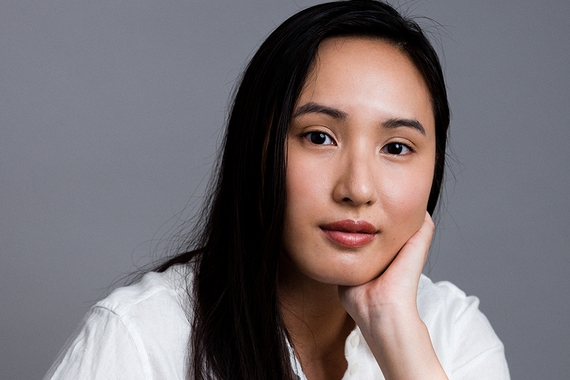 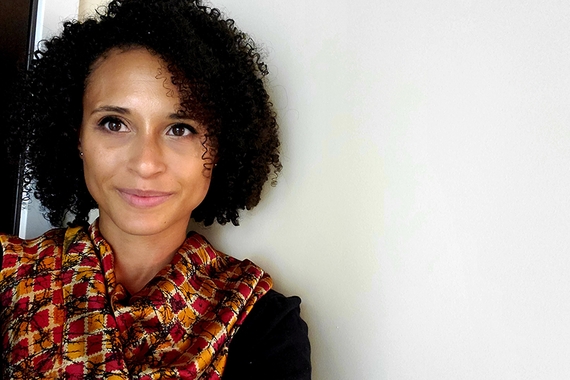 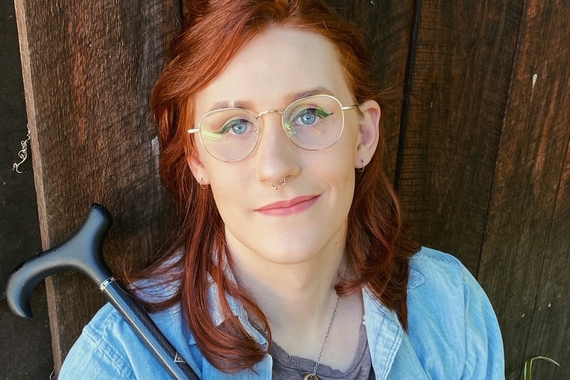