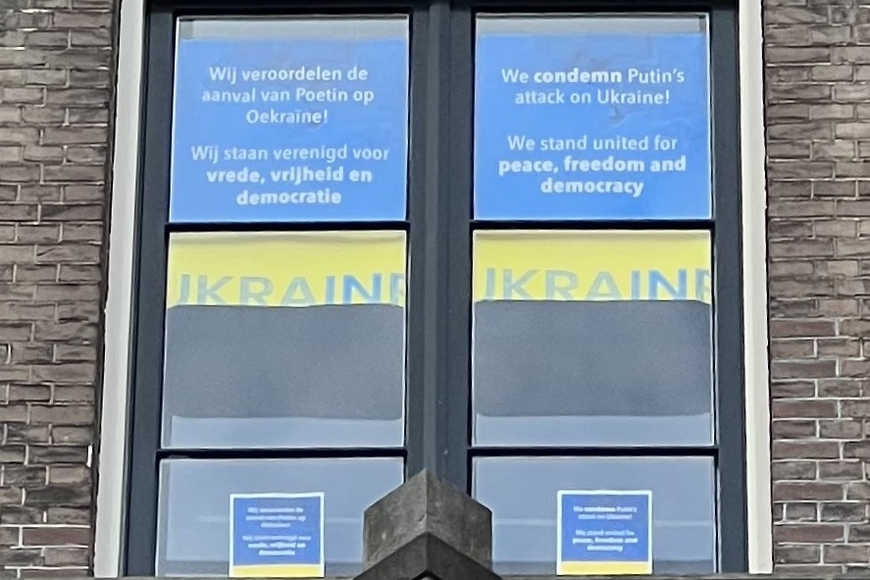 Window in the Humanities building at the University of Amsterdam with signs in Dutch and English supporting Ukraine.

The Department of German, Nordic, Slavic & Dutch condemns the war of aggression that President Putin and the Russian government have launched in Ukraine. We express our solidarity with Ukrainians, whose lives and political sovereignty have been brutally attacked, and with those in Russia who speak out against the war and become the victims of repression. We acknowledge the long and complex relationship between Ukraine, the former Soviet states, Russia, and the West, and strive to provide historical context so that the current situation can be understood more fully. As scholars and teachers in German, Nordic, Dutch, and Slavic studies, we speak out against President Putin’s misappropriation of Holocaust history when he justified the attack on Ukrainian sovereignty as a de-Nazification campaign. We will continue to teach about the complex histories of the region, and all the regions we study and teach in GNSD. We express our support for those in our community who are directly affected by the war and join together with all who want to work for peace. 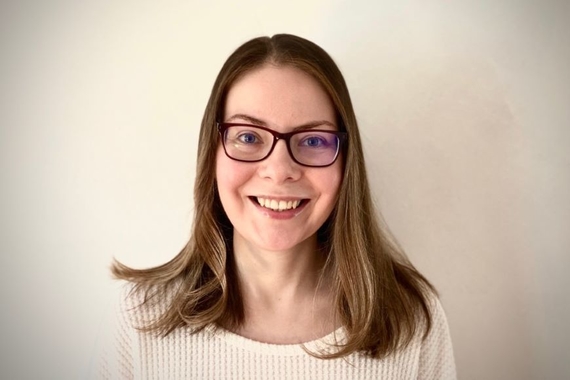 Irina Zaykovskay, a new Russian lecturer, encourages her students to delve into the “new, and challenging, and messy” aspects of learning a language from scratch. 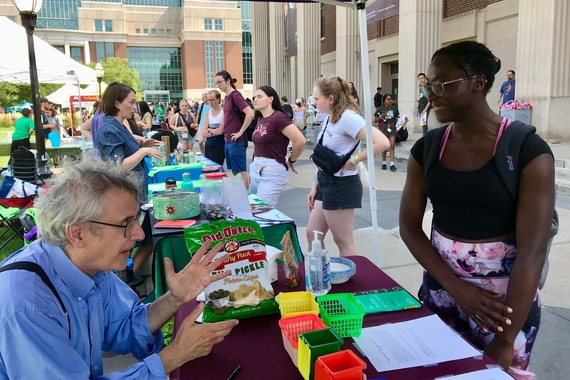 Ari Hoptman, GNSD senior lecturer in German, spoke with a student at the 2022 Sustainability Fair during Welcome Week. 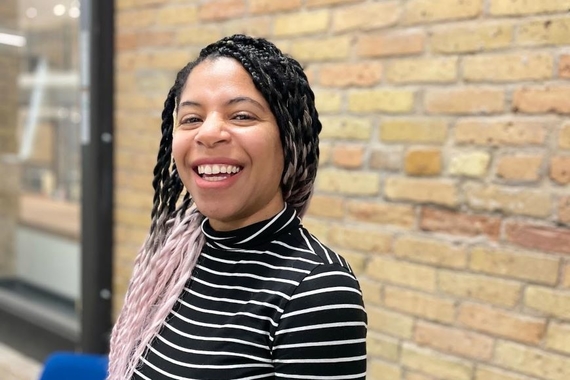 Assistant Professor Jamele Watkins strives to incorporate the perspective of minority groups in Germany in order to show students what the country is really like.