We are excited to share the news that we'll be welcoming two new faculty colleagues to the department. They'll arrive in staggered sequence in Fall 2019 and Fall 2020. It's a transformation of GNSD worth celebrating! 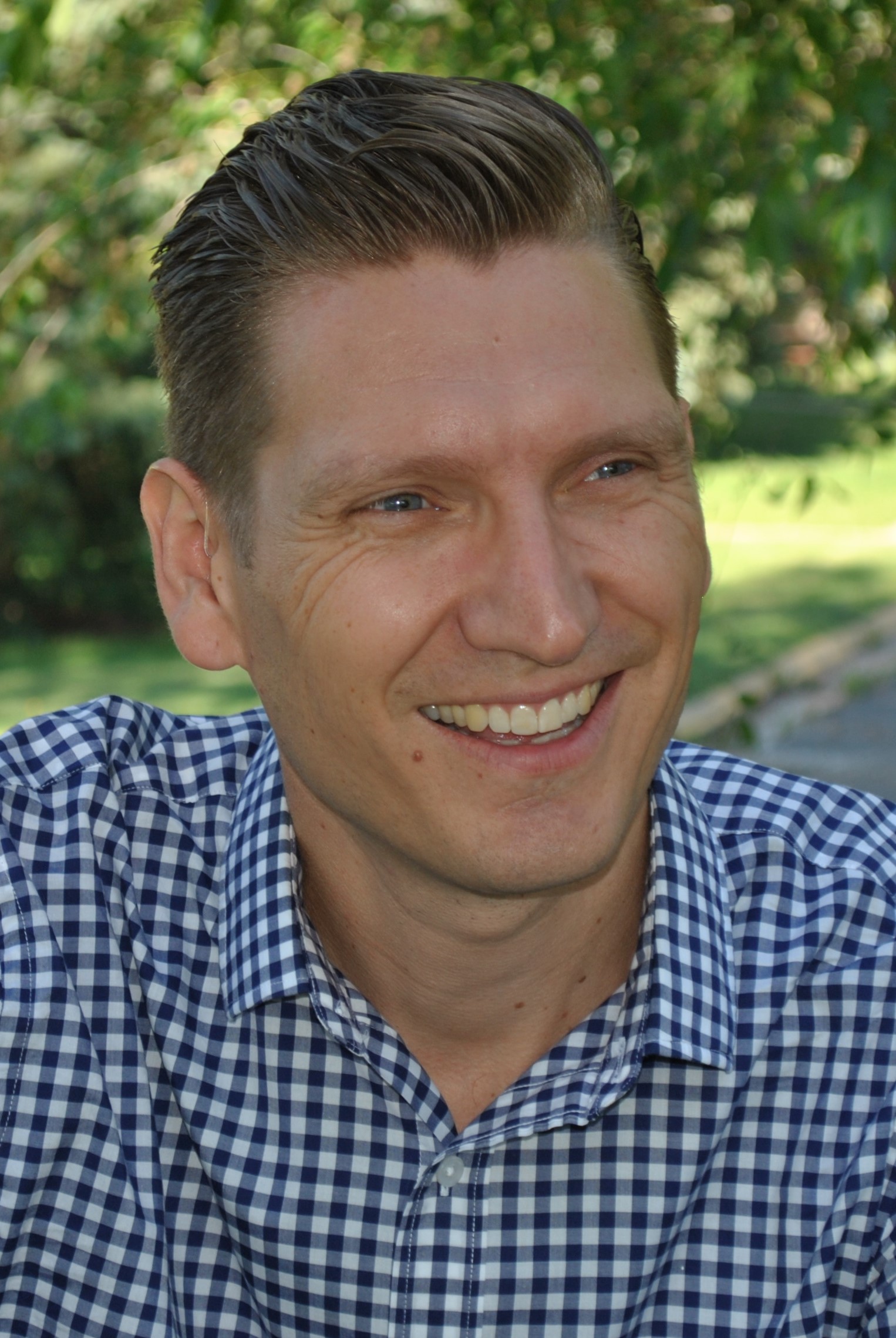 Ross Etherton earned a Ph.D. in German Studies from the University of Colorado Boulder in 2018 and is currently a Visiting Associate Professor of German Studies at the College of Wooster (in Ohio). He holds graduate certificates from the Princeton-Weimar Summer School for Media Studies (2016) and in Critical Theory from the University of Colorado Boulder (2013), where he also worked in TRiO Student Support Services (2015-18). His research interests include 19th- and 20th-century German literature, intersections of technology and literature, and German and European modernism. He will join in the department in 2019-20. 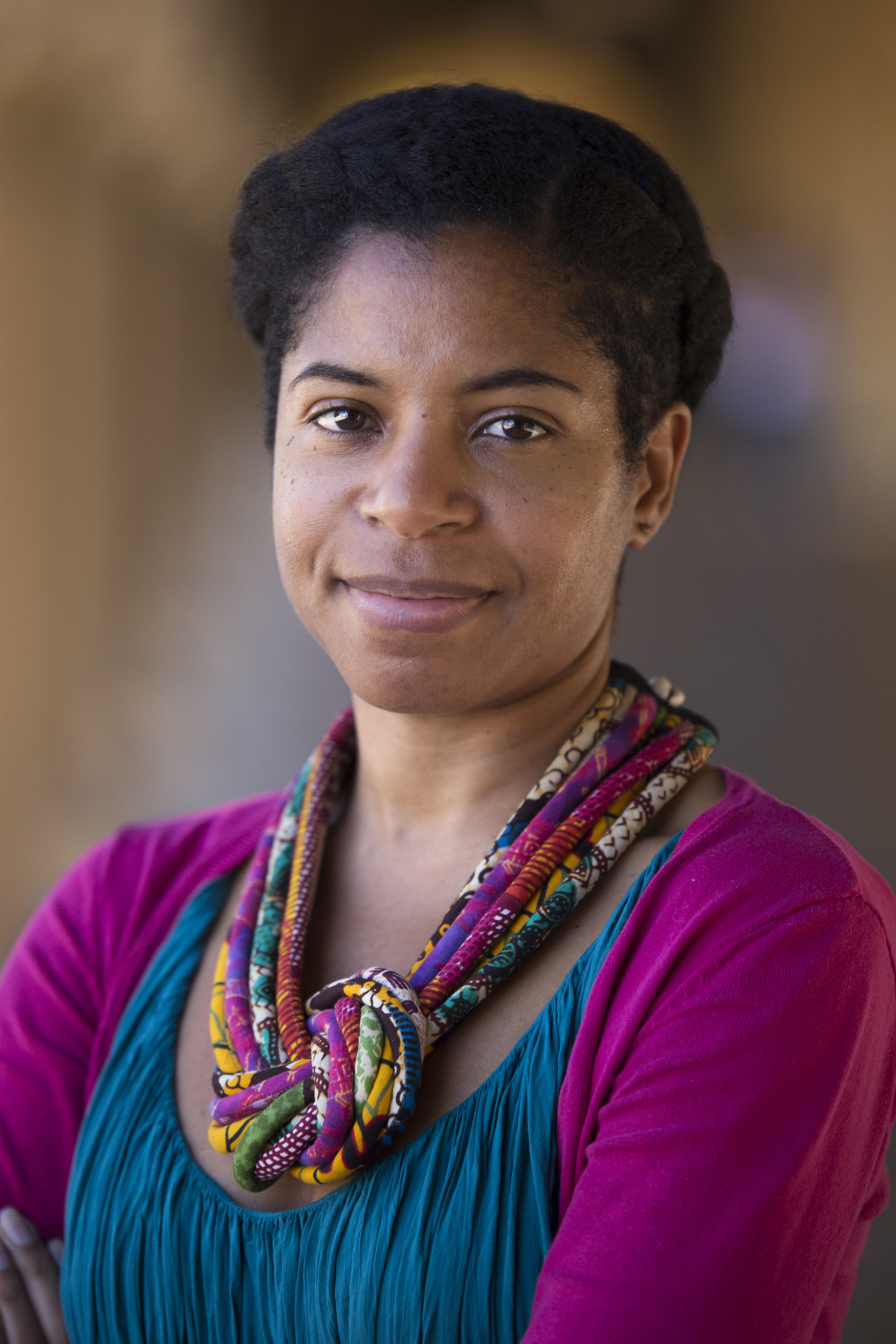 Jamele Watkins (Ph.D. in German Studies from the University of Massachusetts/Amherst) is currently a Post-doctoral Fellow in German Studies at Stanford University, affiliated with programs in Feminist, Gender, and Sexuality Studies as well as Studies in Critical Race Studies and Ethnicity. She was previously a Visiting Assistant Lecturer at Gettysburg College. Her dissertation, “The Drama of Race: Contemporary Afro-German Theater,” examined performances written, produced, and directed by Black Germans. Watkins engages in scholarship that explores intersections of race and gender in the 20th and 21st century. Her projects include Afro-German performance, visual culture and feminism, and transnational solidarity projects and affinities. Currently, she is working on a book, Roses for Angela. The project, which draws on California archives, focuses on the East German solidarity campaigns to free Davis. She will join the department in 2020-21. 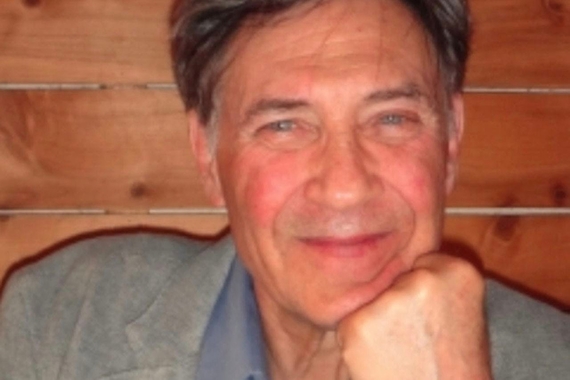 Professor Emeritus Jack Zipes started a new publishing house that aims to bring back from obscurity out-of-print children’s books that address political issues, such as the 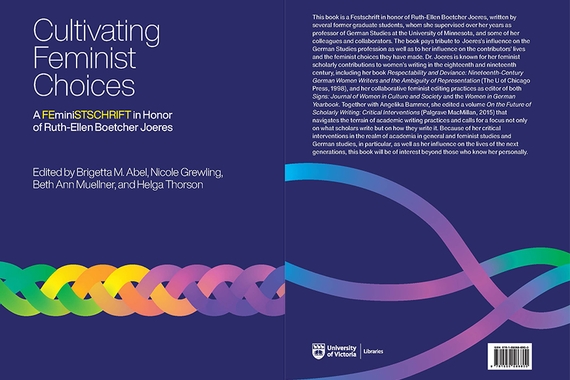 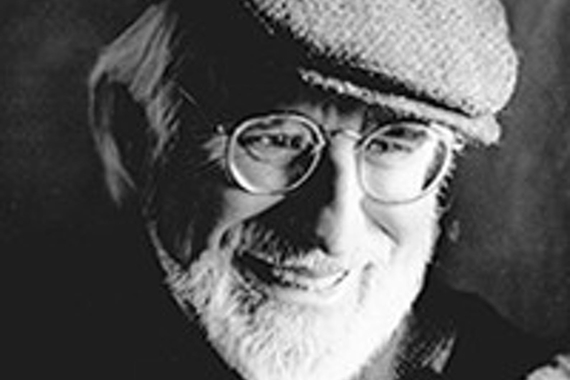