Words Matter: How Rhetoric in Griswold v. Driscoll Shapes Our Understanding of Genocide and the First Amendment 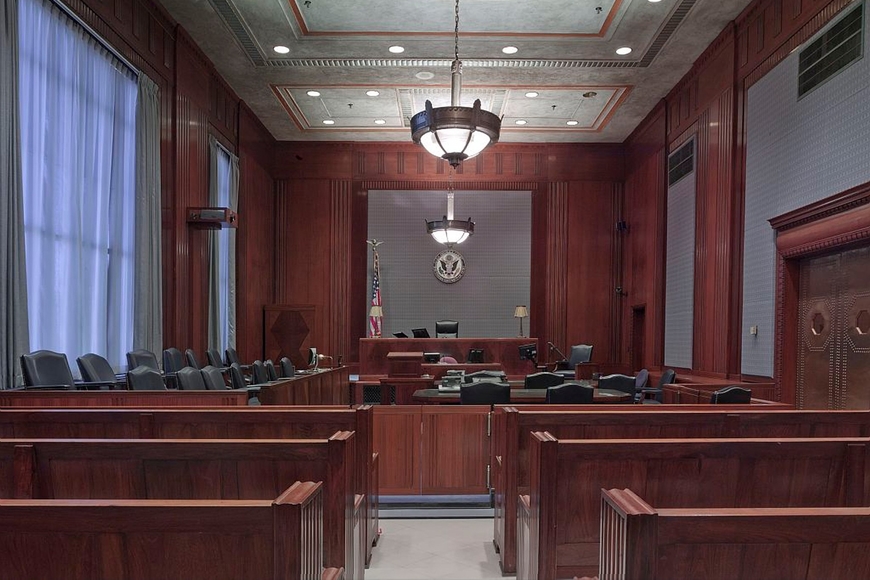 After instances of mass violence, competing narratives frequently emerge. Within public discourse it is often debated whether a particular event should be considered genocide, what caused the event, who should be blamed, and what it might symbolize to broader society or the world. Sometimes, even when there is general agreement that genocide occured, the narrative can be contested through genocide denials.

The Human Rights Initiative-funded project “Mnemonic Struggles Over the Gravest Human Rights Violations: The Armenian Genocide in Griswold v. Driscoll and Beyond” led by Sociology Professor Joachim Savelsberg and Law Professor Fionnuala Ní Aoláin sought to explore “larger debates about the recognition and denial of genocide...collective memory, and the various mechanisms through which it is constructed.” By examining this topic through the lens of the case Griswold v. Driscoll, the research team questioned how legal cases focusing on free speech can reproduce genocide denialist claims that reverberate beyond the legal sphere.

The Griswold v. Driscoll case was the culmination of longstanding debate over the Massachusetts Board of Education’s draft of “The Massachusetts Guide to Choosing and Using Curricular Materials on Genocide and Human Rights.” In 1999, the Board opened up the first draft of recommendations to public comment. The draft included resources for teaching students about the Armenian genocide, including some websites and other works that argued that the mass violence was indeed genocide based on United Nations definition. However, the Turkish American Cultural Society of New England submitted comments to the Board arguing that a “contra-genocide theory” should also be included. Sources that described such a theory (also called “genocide denial”) were included in a subsequent draft of the curricula recommendations. However, these sources were later removed due to ongoing political pressure and the curricular guidelines were published without “contra-genocide” sources.

In 2005, groups of Massachusetts students, teachers, and the Assembly of Turkish American Associations filed a complaint at the Federal District Court in Boston, alleging that when the Board of Education removed the “contra-genocide” sources from the final draft because of the content of the sources, it was violating the plaintiff’s first amendment rights. Ultimately, the court would rule against the plaintiffs.

Professors Savelsberg and Ní Aoláin, along with sociology PhD student Brooke Chambers and law student Mariah Gatzow conducted interviews with relevant actors who participated in the trial, analyzed trial documents, and examined supplementary case law to explore the significance and impact of this particular case. According to the researchers, their work “shed light on the use of court strategies in the context of denialist agendas.” They found that “there exists an intersection between free speech claims and denial. Legal arguments around free speech and a focus on neutrality seem to enable denialist arguments within the legal system.” From this observation, the team could extract broader understandings of Turkish strategies to discredit arguemnts about the Armenian genocide and compare them with other similar cases.

Denialist claims can have serious negative effects on victims of genocide, according to Professors Savlesberg and Ní Aoláin. They note that “human understanding of the past is a crucial foundation of identity. This applies to individuals and collectivities. When challengers deny aspects of the understanding of history (or biography) in which identity is rooted, then those affected may experience a deep sense of disrespect.” As a result, denialist claims may contribute to preexisting trauma for genocide survivors, and court trials that engage with genocide denials under the veil of free speech claims have consequences that “are cultural, potentially coloring collective memories and knowlege about the past.”

The research team found that in the case of Griswold V. Driscoll, the consequences moved beyond impacting victims, although generally the impact did not include a direct legal effect as the Court decided against the plaintiffs. However the indirect effects of the case “appear to have been substantial.” Some of the effects that the team identified as a result of the case “included resignation of organizations with denialist intent from further pursuit of legal strategies.” Simultaneously, it helped mobilize the Armenian community. The researchers speculate that the case “may also have affected the later development of curriculum teaching guides” for other human rights and genocide lessons.

Ultimately, the research team expressed great appreciation for the opportunity the HRI grant afforded them. They say that the grant facilitated research that “has provided rich insights into the dynamics between denialism and free speech claims in the US courts. It allowed us to place this case in the international legal field of denialism and free speech jurisprudence, and it has contributed to the development of larger projects in socio-legal explorations of the foundation of genocide knowledge." 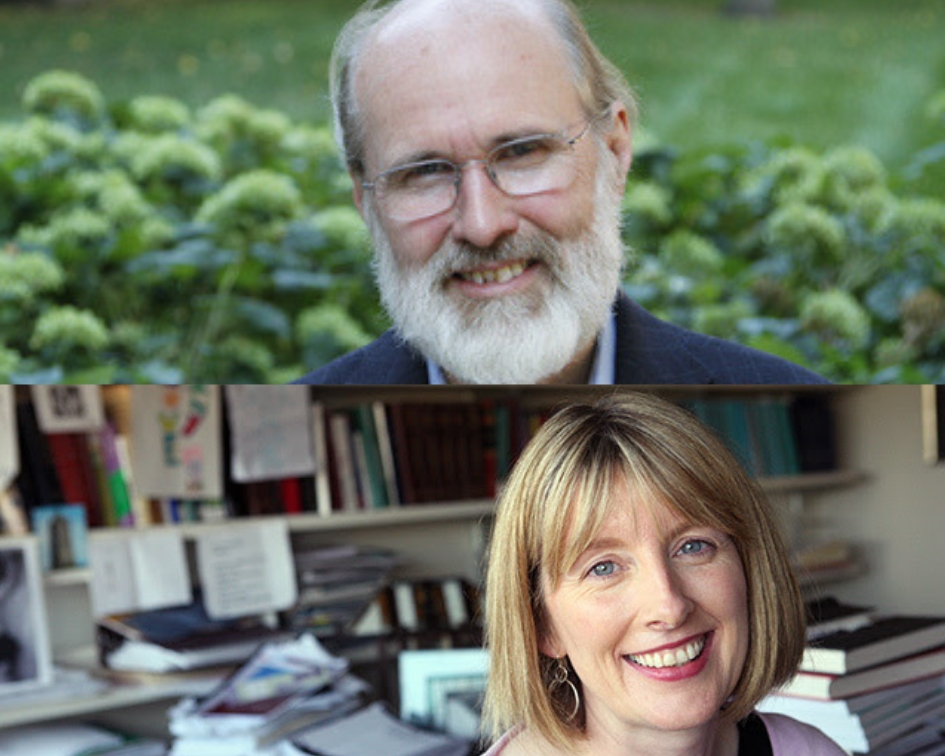 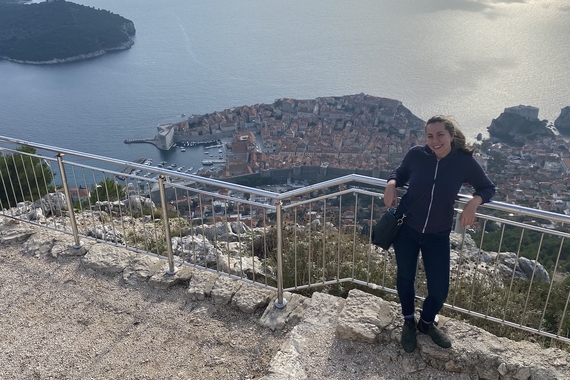 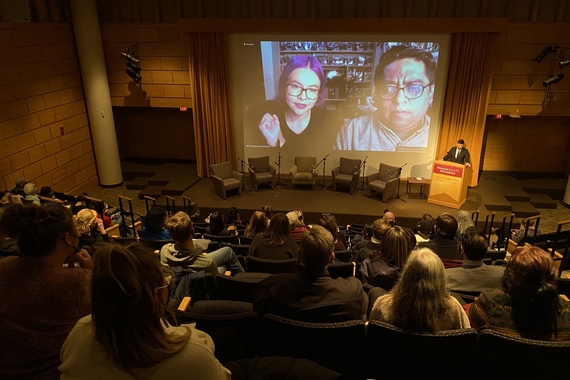 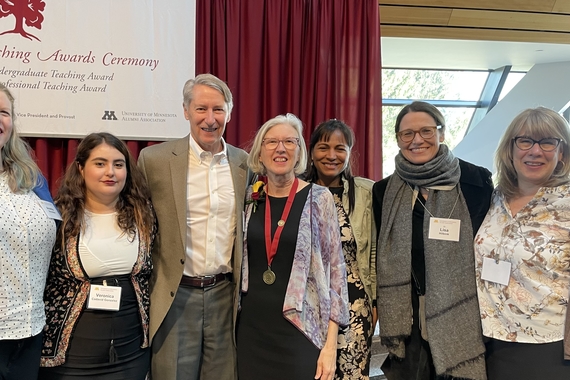