The University of Minnesota (UMN) Korean language program, led by Hangtae Cho, has long been an active participant in the Korea Foundation’s global e-school initiative, which uses the existing CourseShare structure to share courses in Korean Studies in the Big Ten, providing students with an opportunity to explore a range of topics related to Korean history, culture and modern life. For Fall 2021, UMN students have three courses to choose from, including a well-established course taught by Dr. Cho himself:

Received CourseShare classes are continuing to open for Fall 2021 registration. Students who do not see the language or level they are looking for may submit a CourseShare inquiry or email elsie@umn.edu. 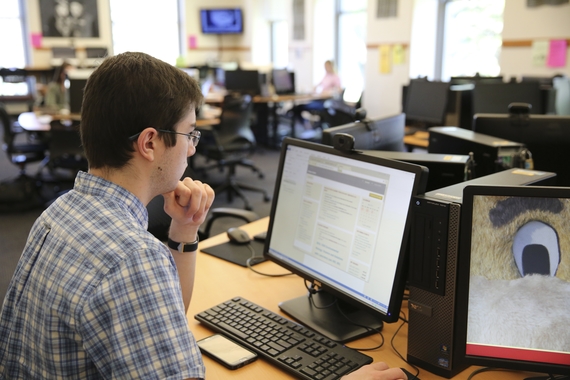 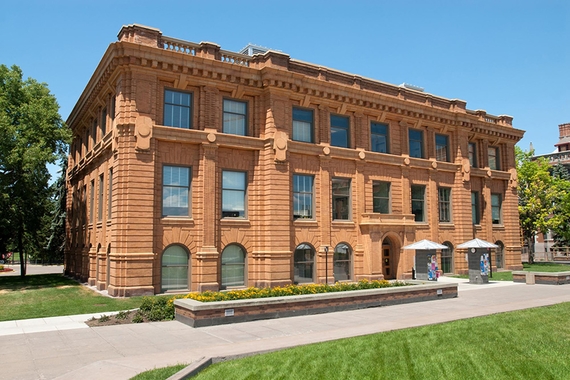 These certificate programs are intended for undergraduate students who are interested in achieving advanced-level proficiency, and having their skills formally recognized