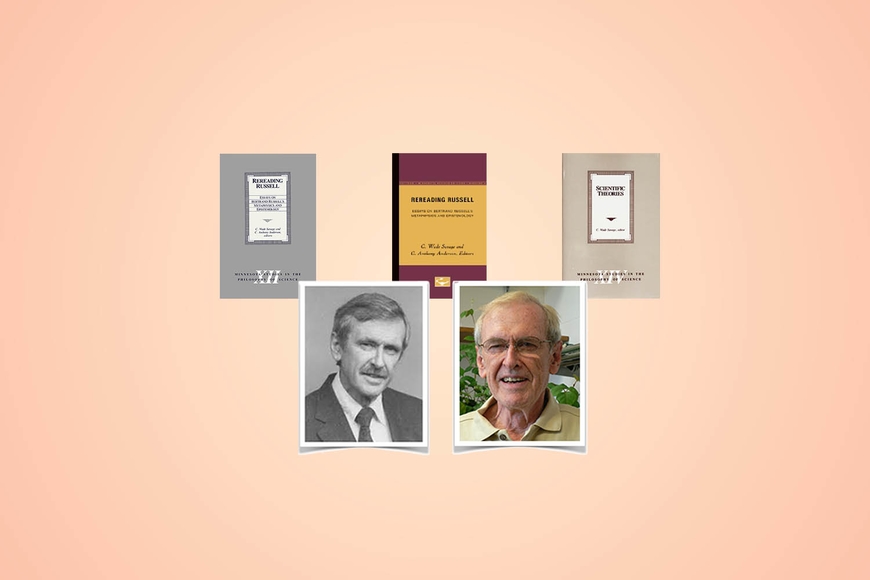 We are sad to announce that former Minnesota Center for Philosophy of Science (MCPS) Director, C. Wade Savage, passed away at the age of 88 in November 2020. Professor Savage was a longtime member of MCPS and its Director from 1980–1984. He taught in the Department of Philosophy at the University of Minnesota from 1971 until his retirement in 2004. His research interests revolved around issues in philosophy of cognitive science and psychology, though he focused on a diverse array of topics over his career (e.g., epistemology, early modern philosophy, logical empiricism, and general philosophy of science). Professor Savage also was a member and regular participant in the Center for Cognitive Sciences at the University of Minnesota.

Professor Savage was born and raised in Tuscaloosa, Alabama, and graduated from the University of Alabama with a degree in chemistry and philosophy. From there he moved to Iowa State University and completed an M.A. in philosophy in 1955 with a thesis entitled, “The Emotive Theory Reconsidered: The Moral Philosophy of R.M. Hare.” He continued his graduate studies in philosophy at Cornell University where he finished his Ph.D. under the supervision of Norman Malcolm with a dissertation that signaled his thematic focus on philosophical issues in perception and cognition at the foundations of psychological science: “The Measurement of Loudness and Pitch.” In 1964, he began a position as Assistant Professor of Philosophy at UCLA and continued there until 1971 when he moved to the University of Minnesota as Associate Professor of Philosophy. He was promoted to full professor in the Department of Philosophy in 1980.

In addition to serving as MCPS Director for several years in the early 1980s, Professor Savage was actively involved in its regular activities. For example, he edited several volumes in the Minnesota Studies in Philosophy of Science, including Perception and Cognition: Issues in the Foundations of Psychology (1978 [Volume 9]), Rereading Russell: Essays on Bertrand Russell’s Metaphysics and Epistemology (1989 [Volume 12] – coedited with Tony Anderson and to which he contributed a chapter entitled “Sense-Data in Russell's Theories of Knowledge”), and Scientific Theories (1990 [Volume 14]). Each of these volumes is now available freely online in open access format at the MCPS website. In addition to editing these collections, Savage also contributed chapters to two other Minnesota Studies volumes: (1) “Foundationalism Naturalized” in Cognitive Models of Science (1992 [Volume 15]); and (2) “A New/Old (Pluralist) Resolution of the Mind-Body Problem” in Scientific Pluralism (2006 [Volume 19]).

Professor Savage’s primary area of research was philosophy of cognitive science and philosophy of psychology, especially perception and measurement. This is reflected in several major book-length publications, such as The Measurement of Sensation: A Critique of Perceptual Psychophysics (1970) and Philosophical and Foundational Issues in Measurement Theory (2016) with Philip Ehrlich. In collaboration with Mary Lou Maxwell, he co-edited Science, Mind, and Psychology: Essays in Honor of Grover Maxwell (1989), which honored the scholarship of another MCPS director. Professor Savage also wrote a scholarly tribute for MCPS founding director Herbert Feigl (1902–1988) that appeared in the Proceedings of the Philosophy of Science Association (Volume 2, 1989). He was the author of numerous papers, published and unpublished, including “Introspectionist and Behaviorist Interpretations of Ratio Scales of Perceptual Magnitudes,” “The Continuity of Perceptual and Cognitive Experiences,” “Epistemological Advantages of a Cognitivist Analysis of Sensation and Perception,” and “In Defense of Color Psychophysicalism.” His short article “The Paradox of the Stone” in Philosophical Review (1967) offered an insightful logical analysis of the classic omnipotence paradox (‘Can God create a rock so big that God cannot lift it?), which has been reprinted in several anthologies.

Professor Savage received numerous grants throughout his career, including “Philosophical Problems of Psychophysics” from the National Science Foundation and “Is There a New Consensus in the Philosophy of Science?” from the National Endowment for the Humanities, for which he was a co-investigator. This latter grant funded a number of academic workshops and activities at the Minnesota Center for Philosophy of Science from 1985–87 and yielded several volumes of the Minnesota Studies in the Philosophy of Science. Additionally, he worked with colleagues in both the Department of Philosophy and the Program for the History of Science and Technology to secure a National Science Foundation five-year research training grant from 1992–1997 that established the graduate minor in Studies of Science and Technology that continues today. Professor Savage will be remembered for his contributions to advancing the field of philosophy of science through both his research publications and institutional leadership at MCPS. 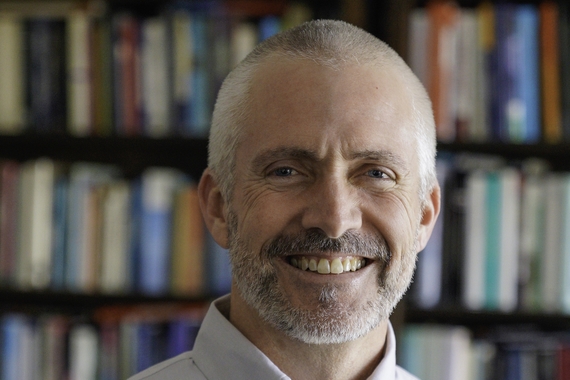 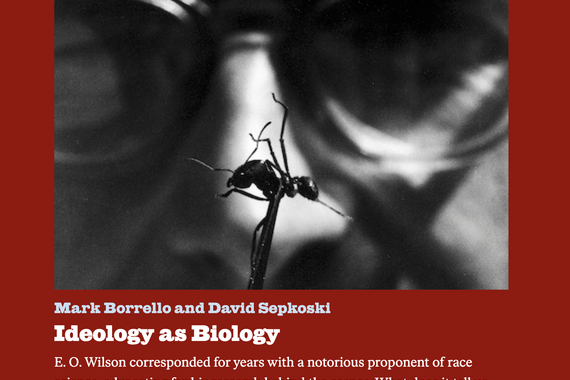 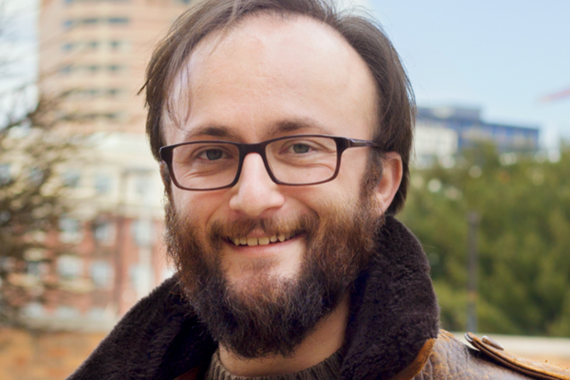 MCPS fellow and board member Samuel C. Fletcher has been awarded a 5-year, $442,998 CAREER grant from the National Science Foundation to develop new conceptual foundations for