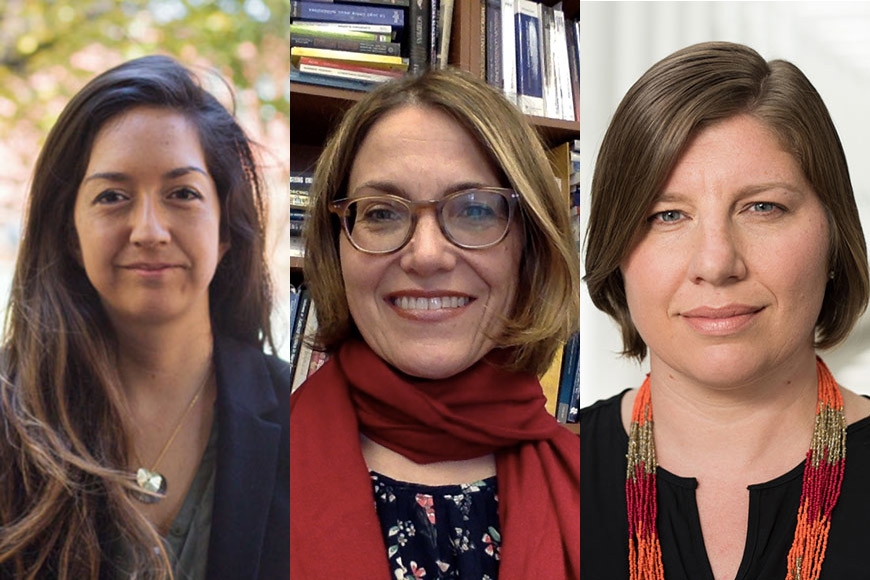 Without access to effective judicial institutions, people find it difficult to protect their person and property, challenge discrimination, or claim their right to education and health care.  However, in many countries, the state’s judicial presence and capacity can vary dramatically from community to community. Even in places where state institutions are well-established and well-functioning, the rule of law is often poorly distributed across social categories.

In August 2017, Professor Lisa Hilbink and graduate students Bridget Marchesi and Valentina Salas traveled to Colombia and Chile to conduct research for a project titled “Equal Rights & Unequal Remedies: Understanding Citizen Perceptions of and Engagement with the Judicial System,” funded by the University of Minnesota Twin Cities Human Rights Initiative.

Professor Hilbink’s project seeks to move beyond institutionally-focused studies to explore how, why, and with what consequences citizens perceive the legal remedies available to them when they experience human rights violations.

Even judiciaries with high institutional capacity cannot contribute to a rights-based rule of law unless citizens are willing and able to turn to them to resolve disputes, to respond to victimization, and to provide recourse if and when their rights are violated. Governments and international donors pour millions of dollars into reforms to improve institutional performance, but these won’t have the intended effects if citizens remain unwilling or unable to pursue legal remedies.

Political Science Distinguished Undergraduate Research Intern Monica Delgado also helped during the initial stages of the project by participating in the literature review and research design. The literature review involved reading “lots of articles, from politics, to law enforcement, to employment literature relating to how people seek justice for wrongs they have faced and how they are treated by the systems” they are in, she says.

The most rewarding part of the project for Delgado was working with Hilbink, Marchesi, and Salas on the research design. Bringing in experience conducting focus groups during her study abroad semester, Delgado understood the importance of constructing the focus groups so that, as she describes, “all individuals involved would be able to participate freely and to their maximum potential.”

Delgado says, “It meant a lot for me to be surrounded by brilliant women scholars who are motivated to make change. I think all political science students should apply for DURIP. It is a wonderful opportunity to work with a faculty member. It gives students a chance to discover their passion.”

Focus on a Broken Justice System

The focus group instrument (the question guide) probed participants’ reasons for their views of the justice system, as well as whether and under what circumstances participants’ beliefs translate into choices about engagement with state judicial institutions. Marchesi and Salas paid particular attention to the ways that membership in excluded and discriminated groups, such as low-income workers, racial minorities, and women, corresponds with beliefs and actions towards the judicial system.

One notable option used almost exclusively by people in lower socioeconomic strata emerged from the focus groups Salas and Hilbink conducted in Chile. When confronted with human rights violations or criminal activity, some people said the best option would be to move out of their neighborhood or region, instead of engaging with the justice system.

Evidence from these focus groups indicate that people felt the judicial process was too slow and bureaucratic, unresponsive to people with few resources, or they simply didn’t know how to engage with the justice system. Others, however, claimed that they would file a complaint or pursue a legal process even if they had low expectations that this would result in a swift and effective outcome. They insisted that it was important to put the violation on the record, both for their own sense of dignity and to have any hope that justice might eventually prevail.

Before going to Colombia, Marchesi hypothesized that people “would circumvent the judicial system and find alternate ways to claim their rights and resolve conflict.” The data shows that citizens sometimes use the courts but often use other strategies such as collecting signatures, going to a trusted community member, engaging with illegal groups, or simply doing nothing.

Marchesi notes that in addition to the justice system being weak, corrupt, and ineffective in some parts of the country, the 54-year armed conflict has led many people in Colombia to experience rights violations and insufficient or unsatisfactory justice. However, Marchesi was surprised that people still go to the courts despite knowing the process will be slow and the expected outcome unsatisfactory. Like in Chile, many people report doing so to “reaffirm their status as citizens, force the state to recognize their situation, and express their agency,” Marchesi notes.

A Remedy for Injustice

Through the Equal Rights and Unequal Remedies project, Hilbink and Salas connected with the Research Department of the Supreme Court of Chile (RDSC) and, thanks to a grant from the Grand Challenges Human Rights Lab, they will expand on and share more insights through a collaborative internship that Salas will hold during summer 2018 at RDSC.

The RDSC has several projects under way, with objectives to expand access to justice. Surveys show public opinion of the Chilean justice system to be extremely negative. As a result, the RDSC is particularly interested in understanding where these perceptions come from, what implications they have, and what might be done to address this problem.

The RDSC will collaborate with Hilbink and Salas on a longer-term project in which they will conduct focus groups with populations that face unequal access to justice in Chile, such as indigenous people and people with disabilities, among others.

During the initial research in Chile, the focus groups were drawn from the urban population in Santiago and centered mostly on class and gender perspectives. The focus groups during Salas’s internship will occur across the country in order to reach as many different groups as possible.

Near the end of the internship, Hilbink will join Salas to co-sponsor a full-day seminar that will bring together participants from the RDSC, Chilean academia, and relevant NGOs and international organizations. The seminar will focus on the theme of access to justice as a human right.

Together with the RDSC, they will produce a report that compiles the seminar presentations. Furthermore, Hilbink and Salas have also discussed collaborating with Chilean partners on a subsequent survey that will test the hypotheses generated by the focus group work.

Hilbink and Salas explain, “The additional data gathered through the collaboration will allow us to identify clearer patterns for the Chilean case, beyond those we find in our data from the eight focus groups from the HRI-funded research, which will form the basis of one or more journal articles presenting these findings and their theoretical implications.”

Combining the talents and efforts of undergraduates, PhD candidates, and faculty members, the Department of Political Science is making an important contribution to an underdeveloped area of human rights research by examining how citizens develop opinions of judicial institutions, how these perceptions are affected by inequalities, and how such perceptions impact how willing citizens are to claim their rights within the judicial system. 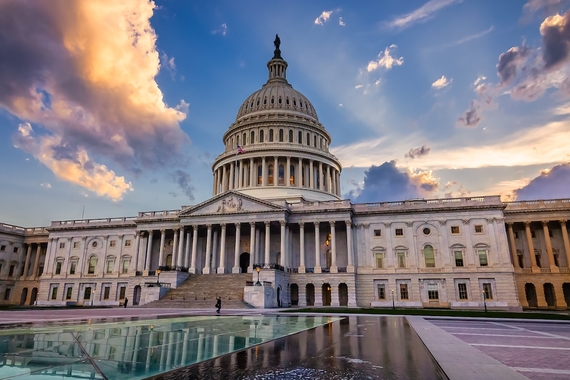