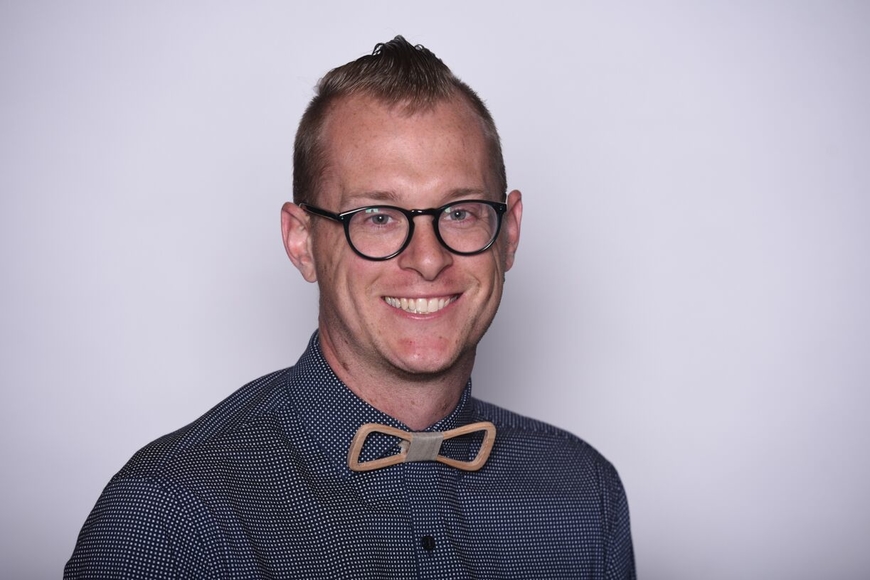 On June 26, 2015, the Supreme Court decided in Obergefell v. Hodges that the right to marry is guaranteed to same-sex couples by the Fourteenth Amendment to the United States Constitution. In August 2015, Kim Davis, a county clerk for Rowan County, Kentucky defied a federal court order to issue marriage licenses to same-sex couples. In January 2016, the chief justice of the Alabama Supreme Court, Roy Moore, issued an administrative order to lower court judges demanding they follow the Alabama Sanctity of Marriage Amendment and the Alabama Marriage Protection Act.

Were these two acts the beginning of widespread noncompliance, similar to the reaction to other Supreme Court decisions such as Brown v. Board of Education?

Andrew Proctor, a Princeton PhD who joined the Department of Political Science at the University of Minnesota in August as a presidential postdoctoral associate, sought to answer this question in a study that will be published in an upcoming issue of the American Journal of Political Science.

Then, Proctor and Lowande evaluated the replies to determine the rate of response.

“I did expect we were going to discover some form of discrimination going into the study, at least among officials who granted licenses in states that were forced to legalize marriage by the Obergefell decision,” Proctor says. “However, there was no obvious difference between same-sex and straight couples.”

This is the normatively positive outcome Proctor hoped to find. However, the study has led to ongoing research questions about discrimination that Proctor is considering.

“Although we did not uncover evidence of discrimination across our four couple combinations,” Proctor reports, “There was evidence that gay couples faced lower response rates compared to lesbian couples, which tells us that officials were discriminating between these two same-sex groups. We also found higher responses to emails from women requestors. This could be related to perceptions that women bear the burden of planning weddings. These are both areas where future research is needed to shed light on gendered dynamics in institutions.”

Proctor also emphasizes that the forthcoming study is limited with regard to race. In particular, all of the names used in the emails read as white. As a result, the study does not tell us whether LGBT people of color face discrimination in the marriage granting process. Other studies of public officials have found that the members of racial and ethnic minority groups typically receive lower response rates. “It is important to situate this within a broader discourse about racial inequality in the United States,” Proctor explains, “where we see how racial discrimination impacts the LGBT community.”

However, the fact that discrimination was not found in this study is an exciting piece of evidence of wide compliance with the Supreme Court’s 2015 decision in Obergefell.

Proctor adds, “Studying these local actors is important because these are the most likely people that the average citizen would interact with on a daily level.”

Now, at Minnesota, Proctor is working on an inter-related book project that examines how institutions shape the mobilization and political identities of LGBT people in the United States. The book project argues that interest groups and political parties are critical institutional actors whose interactions play a role in constituting and mobilizing political constituencies. In so doing, they shape how everyday people come to see themselves as the members of political groups. The project challenges standard explanations of political behavior, which argue that institutions are reflective of public attitudes rather than “variables” that shape group mobilization and identities. Like Proctor’s other work, this research is part of a broader agenda focused on understanding inequality and marginalization in American politics and society.