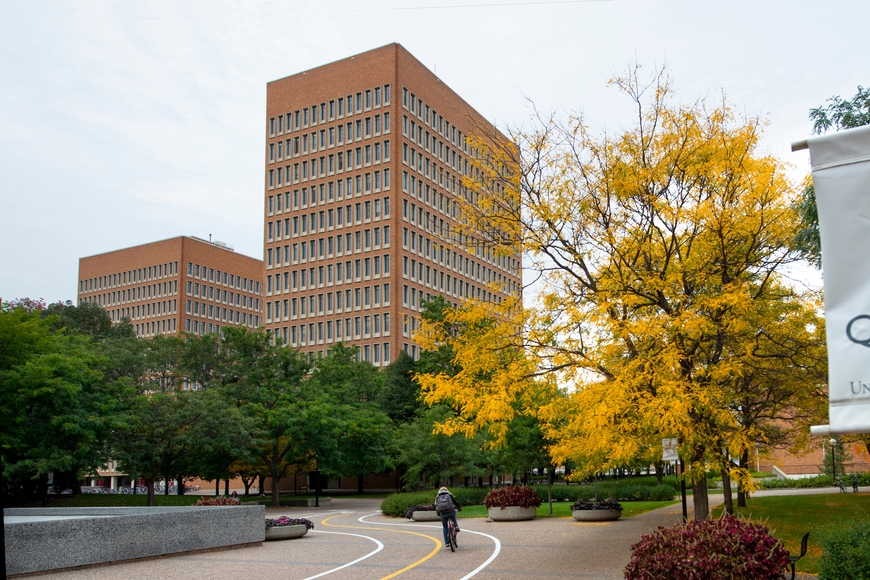 Faculty in the department had another highly productive year in terms of award-winning books, articles published in the discipline’s top journals, and service within the University, the academy, and the broader community in 2018.

Faculty published 26 refereed articles in top journals in the field in 2018. Additionally, they published 21 other works, such as book chapters, law review essays, and encyclopedia entries.

Last year the faculty continued to conduct groundbreaking research and receive external research grants. These included a Ford Foundation Grant, a book completion grant from the Global Religion Research Initiative-Templeton Foundation at the University of Notre Dame, a Perry World House at the University of Pennsylvania Inaugural Lighting Scholar Award, a Council on Foreign Relations Fellowship, a Charles Koch Foundation Research Grant, and an Institute for Agricultural and Trade Policy Grant. These are in addition to the internal grants won by faculty, including one Talle Faculty Research Award, two Grant-in-Aid Awards, and one College of Liberal Arts Hard-to-Fund Grant.

In addition to academic work, the faculty engaged with the community at home. Christopher Federico engaged with audiences at the Science Museum of Minnesota, August Nimtz presented at the Walker Art Center, Andrew Karch and Kathryn Pearson delivered webinar lectures to the UMN Alumni Association, and Scott Abernathy’s Freshman Seminar students participated in the Resilient Communities Project. Kathryn Pearson also delivered in-person lectures to audiences that numbered up to 500, while being a frequent television and radio interviewee during the election season. Mark Bell shared the stage with the 2017 Nobel Peace Prize winner (Beatrice Fihn) at an event sponsored by Augsburg University and the Norwegian Nobel Institute.

The department’s faculty take the responsibility to teach undergraduate and graduate students seriously. Eleven graduate students who were advised and mentored by political science professors completed their Ph.D.s in 2018 and were placed in tenure track positions at institutions such as the University of Oklahoma, Indiana University, and the University of San Francisco. Our faculty served on over 100 Ph.D. committees internally and on Ph.D. dissertation committees at other universities.