At the Forefront of Political Psychology 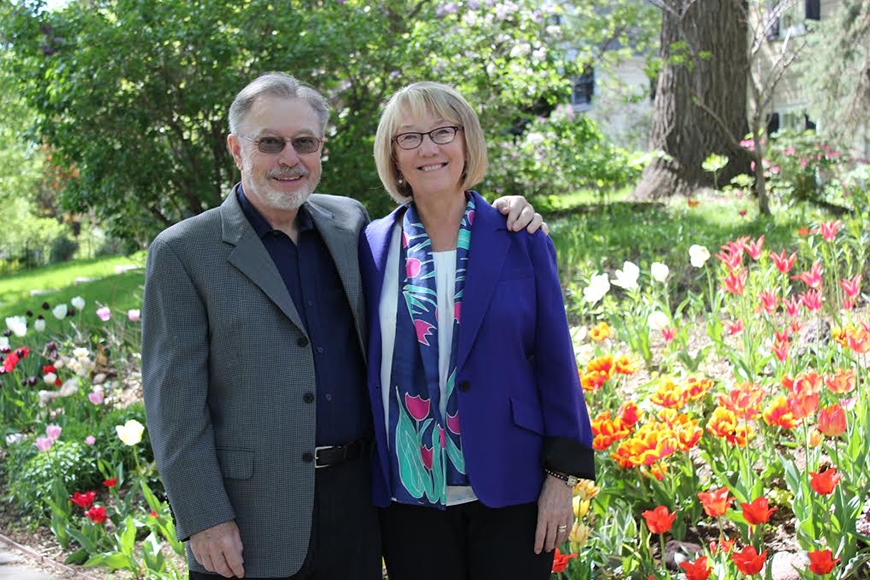 Professor John Sullivan, a giant in the field of political psychology, retired in 2016. He won prestigious awards, shaped the careers of dozens of young scholars, and, according to UMN Professor Christopher Federico, made a “great contribution to tolerance research.” Some of the scholars who studied under Sullivan, now leaders in the field of political science and psychology in their own right, came together to honor his contributions by publishing At the Forefront of Political Psychology: Essays in Honor of John L. Sullivan.

The book focuses on Sullivan's research on political tolerance and belief systems and his mark on generations of political psychologists. It also takes a more personal look at his influence as a mentor and includes essays from a number of his students who are now leaders in political psychology.

Federico was personally impacted by the contributions of Sullivan. “Perhaps most significantly,” Federico says, “John helped create the institutions here that provided me with a terrific home as an interdisciplinary scholar interested in political psychology.” Together with Professor Eugene Borgida of the psychology department at Minnesota, Sullivan created an institution for interdisciplinary research collaboration and research funding in political psychology, the Center for the Study of Political Psychology.

“John and I share one clear area of overlap in terms of research interests,” Federico explains, “an enduring interest in the nature of ideological belief systems in the mass public. In recent years, my work has become more and more focused on the question of what makes different citizens more or less ‘ideological.’ I am especially interested in the question of how and when personality differences impact people's political preferences.”

In political psychology, it is generally assumed that the more someone has a desire for certainty and stability in their personal lives, the more politically conservative they will be. However, Federico’s most recent research shows this is not always the case. “Basically, for people to adopt preferences that reflect personality,” Federico has found, “they need to know enough and care enough about politics to pick the political beliefs that match their personalities.”

However, contrary to the common assumption in political psychology, individuals who are not as attentive to politics (“which is actually a lot of people in the general public,” according to Federico) and have a stronger need for certainty can support “left wing” policies because the policies protect workers from risks inherent in market economies or support institutions, like unions, which protect workers and those with less economic power.

These findings are detailed in the book Open Versus Closed: Personality, Identity, and the Politics of Redistribution, which Federico co-authored with Christopher Johnston of Duke University and his Minnesota colleague Howard Lavine.

“So, personality does not always have the ideological consequences that we assume it does,” Federico concludes. “This links back to an old idea of John Sullivan's research: once we measure things properly and consider all of the factors that lead people to express the political opinions that they do, many people are not always as ideological as we think they are.”

The contributors to At the Forefront of Political Psychology all owe a debt to Professor Sullivan. “Many of them have continued to develop our psychological understanding of political tolerance and its role in democratic life,” Federico explains, “whereas others have focused more strongly on how ideology informs (or does not inform) the structure of citizens’ political attitudes and beliefs.”

John Sullivan’s achievements will continue to shape how we understand ideology in the voting public, and the institutions he helped create will continue to educate political science and psychology students at the University of Minnesota for many years to come. 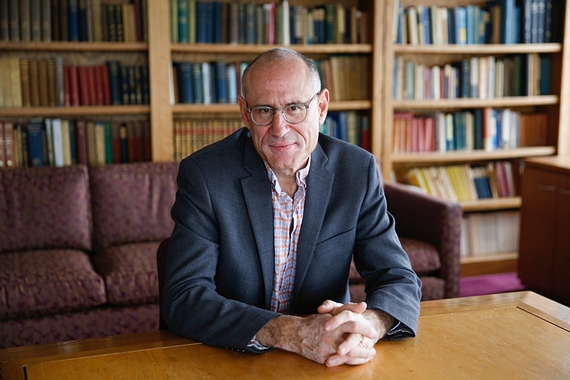 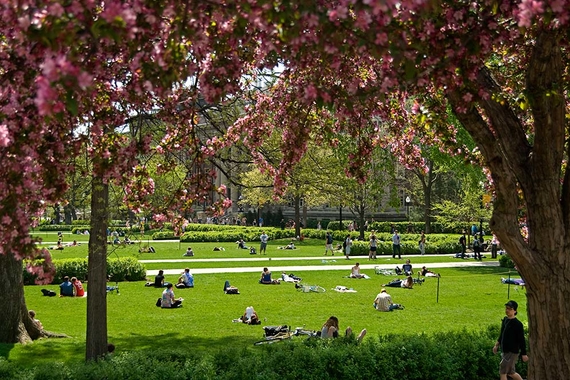 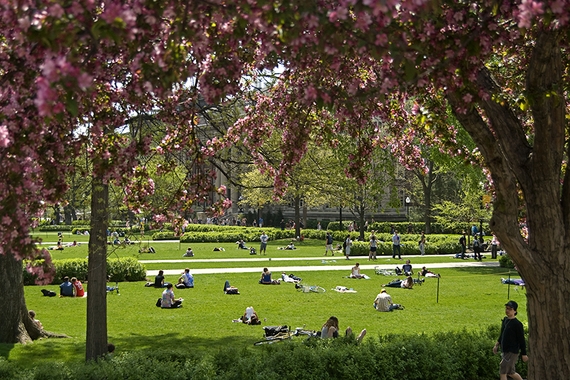