Internships in Politics & Government During a Global Pandemic 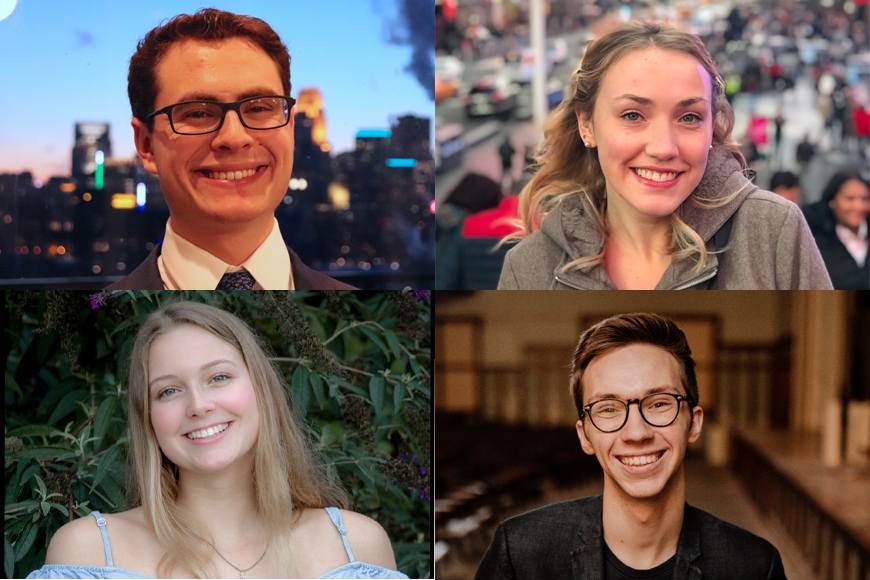 Applying, interviewing, and succeeding in an internship in politics or government has always been stressful. But the last year during a global pandemic led to extra challenges and anxiety.

“Going from sleeping to eating to class to work all in one small space is not great,” Carter Yost, a University of Minnesota first-year undergraduate explains.

Mark Racchini, a political science major, laments the fact he couldn’t stop thinking about how eye contact and body language came across during video conferences. “I was subconsciously thinking about it during the entire interview.”

And interns are missing out on “West Wing moments” where you walk and talk through the hallways, coming up with solutions to big problems.

But for those willing and able to look, internships during these challenging times can be just as fulfilling as before. “The only reason I could work, go to school, and accept this internship with the media team of the DFL Caucus at the State Senate was the pandemic,” undergraduate Kylie Smith contends. “I wouldn’t have physically been able to move between meetings and school.”

And Yost was able to carefully curate the visuals during Zoom interviews. “Being able to present yourself in my own element has been nice in some ways,” Yost says. “I’m able to control things I wasn’t able to before.”

The students in the Department of Political Science are lucky to have a long-standing internship program led by Director Paul Soper. And by taking POL 3080, students can earn academic credit while pursuing internships.

The majority of internship students work at the state legislature, like Yost and fellow first-year Cassie Sohr. Working for Senator John Hoffman, Yost and Sohr have taken on projects and assignments that are making a difference at the legislature and with constituents. One key project focuses on passing Senate Bill 1570, which would enhance the workplace rights of Minnesotans with disabilities. Yost and Sohr took a 58-page task force memo and distilled the most important parts into two pages that will now allow co-authors to highlight the impacts of the bill and persuade legislators and constituents of the benefits of passing the legislation.

Sohr appreciates “how much this project has allowed me to learn so much about the bill process.”

Yost enjoys the combination of the theoretical and the practical that the internship course combines. “Returning to the reading and rooting my understanding in that content has been really cool.”

Not all POL 3080 students intern at the legislature. Racchini works in the governor’s office, where he works on judicial appointments from start to finish. Smith is part of the media team of the DFL caucus. Because of the students’ variety of internships, Professor Soper is able to shape the internship course to each student’s advantage and benefit. “Professor Soper tailored a textbook specifically for my internship,” Smith says, “so I can get the most out of the course to further my career goals.”

Because Smith was able to register for four internship credits through POL 3080, she could also work for the front office of the department and coach mock trial at her old high school while still gaining valuable experience as an intern with the DFL caucus. Smith has combined skills in writing and design to produce week-in-review articles for the DFL caucus; work on websites, pamphlets, and digital business cards; and create social media posts to honor present and historic Black Minnesota State Senators.

Many students currently interning had their interest in American politics sparked by taking Professor Kathryn Pearson’s classes on congressional politics or campaigns and elections. Smith began her undergraduate career interested in international relations and global politics but needed to cancel a study abroad program due to the pandemic. Learning what goes into campaigns through Pearson’s lectures and working on engaging assignments led Smith to the internship she has now and has reshaped the honors thesis topic she is working on.

Racchini also took one of Pearson’s classes and called it “fantastic.” He says, “I encourage anyone who is remotely thinking about getting an internship, especially in the governor’s office, to apply and see what happens!” 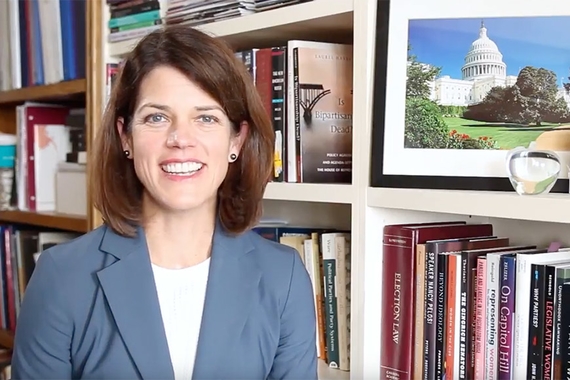 Professor Tanisha Fazal speaks with The New Yorker about Russian forces in Ukraine.