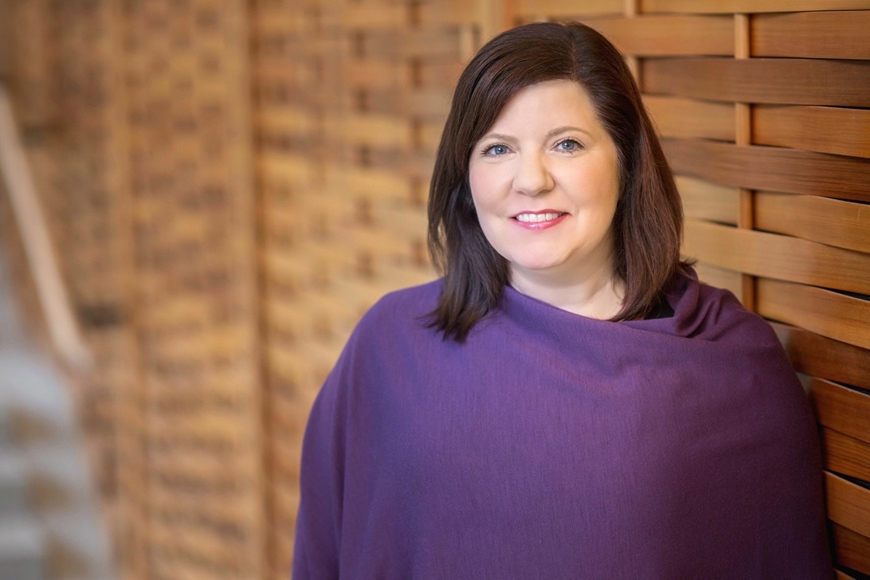 Lightfoot is Anishinaabe, a citizen of the Lake Superior Band of Ojibwe, enrolled at the Keeweenaw Bay Indian Community in Baraga, Michigan. She has been on faculty at the University of British Columbia in Vancouver since 2009. Her appointment marks the first time an Indigenous woman based in Canada will hold the North American Expert Mechanism position.

In 2009, Lightfoot received her PhD from the University of Minnesota’s Department of Political Science. After receiving the Best Dissertation Award from the Race and Ethnic Politics Section of the American Political Science Association, Lightfoot subsequently revised and extended her research to publish it under the title Global Indigenous Politics: A Subtle Revolution.

The United Nations Declaration on the Rights of Indigenous Peoples (UNDRIP) is the most comprehensive international human rights instrument to specifically address Indigenous people’s economic, social, cultural, political, civil, spiritual, and environmental rights. In its own words, the Declaration sets out minimum standards necessary for the “dignity, survival, and well-being” of Indigenous peoples.

As Lightfoot told the Canadian Broadcasting Corporation, “We’re trying to bring expertise from around the world, from these different regions, academia, law, advocacy, and the human rights world, and to bring our thoughts on how to make Indigenous human rights into reality on the ground.”

Revitalization of Indigenous languages is a top priority for Lightfoot, especially since 2022 will mark the beginning of the International Decade on Indigenous Languages. Due to the COVID-19 pandemic, some of these languages are in even more danger of dying. According to the announcement put out by UBC, Lightfoot says, “Not only was there a tragic physical loss of elders and knowledge-keepers during the pandemic, which in many cases is the strength of language left within Nations, but then in addition to that, there was the loss of regular and ongoing contact between elders and younger people within Nations.” Some of these languages have been pushed “to the brink of extinction just in the last year.”

Lightfoot’s vision for the implementation of UNDRIP is that eventually, Indigenous human rights will “become as common sense and taken for granted as other human rights are,” she says, “so that it would be unthinkable to violate them.”

Lightfoot is considered one of the world’s experts in global Indigenous politics. As the Canada Research Chair of Global Indigenous Rights and Politics at the University of British Columbia (UBC), her research “explores both practical and theoretical aspects of implementation of Indigenous rights globally as well as in comparative domestic and regional contexts.”

In addition to Lightfoot’s appointment in UBC’s Department of Political Science, she holds appointments in the School of Public Policy and Global Affairs and in First Nations and Indigenous Studies. She also serves as Senior Advisor to the President of UBC where she has led the development of the Indigenous Strategic Plan, the first university strategic framework in North America to use UNDRIP as its foundation.

“Sheryl truly shines as an alumna of our program,” says Professor Emeritus Raymond Duvall. “She will be a great voice at the UN.” 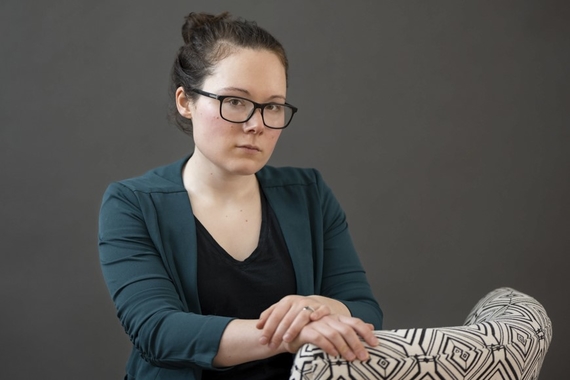 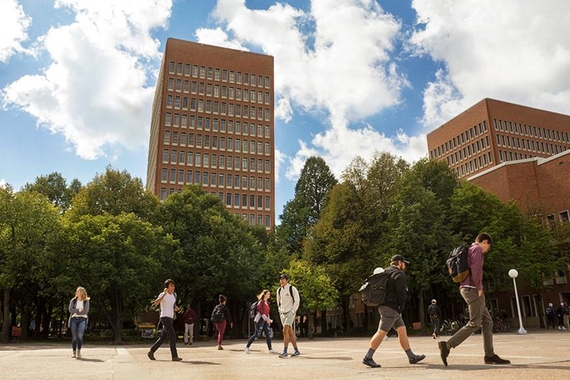 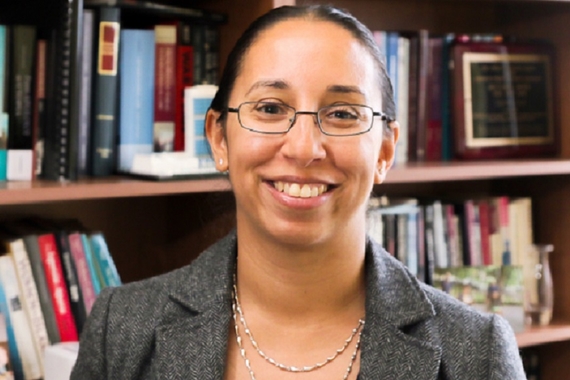