View a comprehensive list of our Spring 2022 course offerings along with course descriptions on our Course Gallery (PDF) or view our ClassInfo list, which provides detailed information on all of our courses. 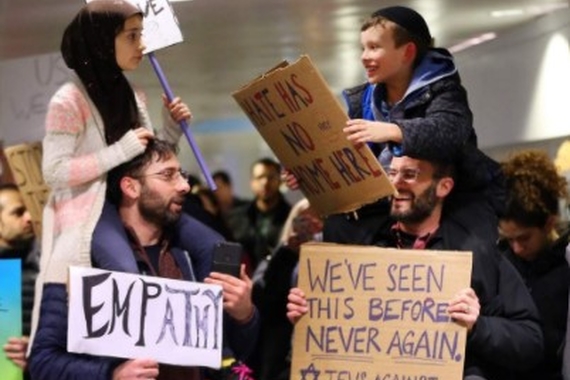 RELS 3079: Muslims and Jews: Conflict and Co-existence in the Middle East and North Africa since 1700

For the past 1500 years, Jewish and Muslim communities have interacted with each other, across the Middle East and North Africa. The historical relationship between Muslims and Jews has been characterized by some as a symbiotic, pluralistic, harmony; others portray it as a state of perpetual tension. Today, Muslim-Jewish relations continue to hold the potential for both friction and friendship, conflict and co-operation. This course examines social and cultural interactions between Muslims and Jews from the 18th century to the present (focusing on the Ottoman Empire, North Africa, and Central Asia), and the impact of nationalism and decolonization on Jewish-Muslim relations. Finally, we will explore the legacy and evolution of Muslim-Jewish relations today on a global scale. 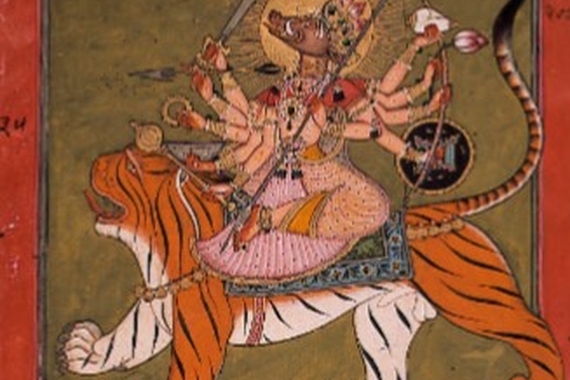 This lecture and discussion course offers an introduction to the art and architecture on the Indian subcontinent. Resisting the impossible task of covering everything, we will instead hone in on specific objects in order to understand them in their broader cultural, religious, and social contexts. We will trace the ways in which common themes and problems appear in different art forms and in different places, and we will discover the ways in which seemingly disparate styles and objects may be productively understood in conversation with each other. 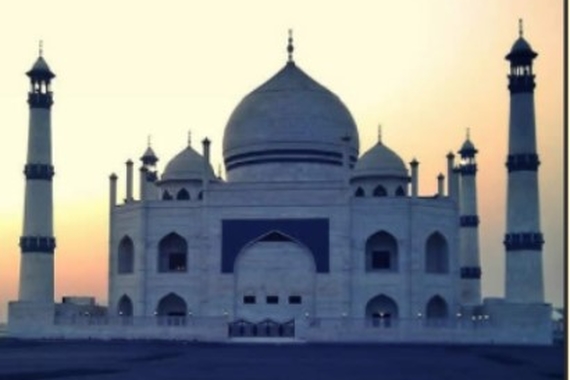 From the “Age of Discovery” and the African slave trade to Malcolm X and the War on Terror, Islam has long been an integral part of the American landscape. In this course, students will examine the history of Islam and the social formation of Muslim communities in the United States. We will approach this history in the plural: as histories of Islam in America, paying particular attention to the different local and global dynamics that led to the migration of this racially, ethnically, and class variegated community.

This course will explore how racial, national, cultural, and sectarian differences within and between Muslim communities shape and challenge the notion of a singular Islam or Muslim community. We will ask how and why Islam and Muslims have been characterized - both historically and today - as a "problem" in/for America. What does the emergence of terminology like “American Muslim” and “American Islam” tell us about these historical tensions, conceptions of good/bad citizenship, and identity politics more broadly, in the United States today? 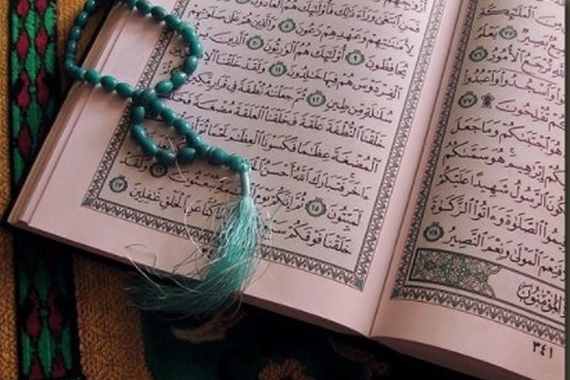 This course explores the contents of the Quran and probes its place in the history of human civilization. Students will learn about, and critically reflect on, the following subjects: 1) the Quran's core ideas, stories, laws, parables, and arguments, 2) the historical context in which the Quran was first promulgated and codified, 3) the relationship between the Quran and the preceding literary traditions of the ancient world, in particular, the Bible and post-biblical Jewish and Christian writings, 4) Muslim utilization of the Quran towards intellectual, social, religious, cultural, and political ends, and 5) the pre-modern and modern scholarly traditions of interpreting the Quran. 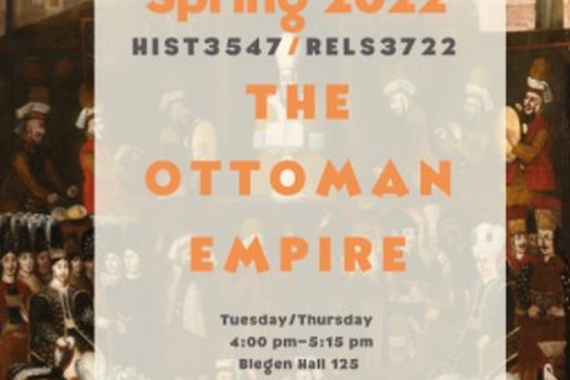 In this online course, we will follow the full 600-year history of the Ottoman state, Islam’s most successful empire. Topics to be covered: the Ottoman origins; the legal and economic foundations of Ottoman rule; inter-confessional relations and Sufism; religion and the  state; race, gender and sexuality; the reasons for the empire’s success and surprising longevity; environmental crisis, and dynastic politics; its decline and ultimate fall; and the Ottoman legacy in the modern world. 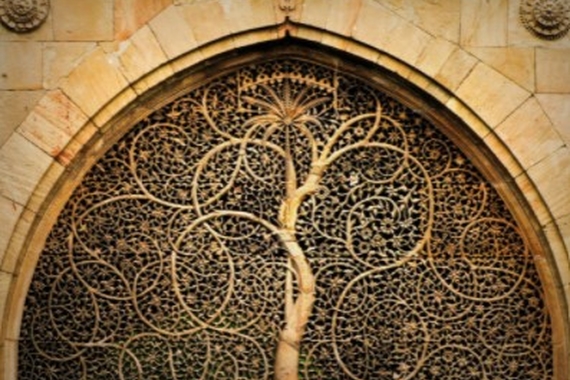 This class considers the development of Indian and Pakistani art and architecture from the introduction of Islam as a major political power at the end of the 12th century to the colonial empires of the 18th century. We will study how South Asia’s diverse ethnic and religious communities interacted, observing how visual and material cultures reflect differences, adaptations, and shared aesthetic practices within this diversity of traditions.

Students in this class will have mastered a body of knowledge about Indian art and probed multiple modes of inquiry. We will explore how Muslim rulers brought new traditions yet maintained many older ones making, for example, the first mosque in India that combines Muslim and Indic visual idioms. We will study the developments leading to magnificent structures, such as the Taj Mahal, asking why such a structure could be built when Islam discourages monumental mausolea.