See other graduates at work. 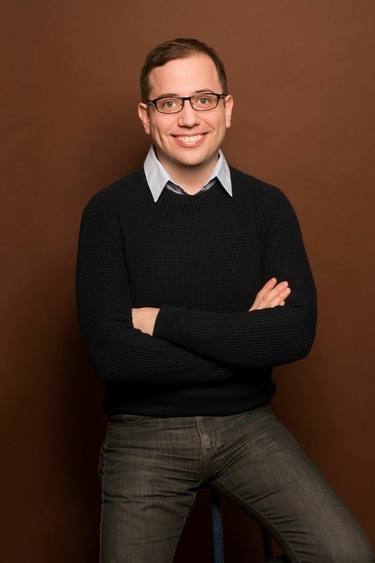 Dr. Eric Colleary is the Cline Curator of Theatre & Performing Arts at the Harry Ransom Center, an international humanities research library, archive, and museum. He holds a Ph.D. in Theatre Historiography from the University of Minnesota. His research has focused on the relationship between performance, history and sexual identity and the ways that archives construct and perform identities over time. Currently, he is working on a book about British interwar theatre and is actively collecting material documenting the impact of the events of 2020 on the theatre profession.In his position as Cline Curator of Theatre and Performing Arts at the Harry Ransom Center, Dr. Colleary is responsible for the interpretation and management of the center’s extensive performing arts holdings. He serves on the boards for the American Theatre Archive Project (ATAP) and the Theatre Library Association (TLA) and is a lecturer in the Performance as Public Practice Program in the Department of Theatre & Dance at The University of Texas at Austin. 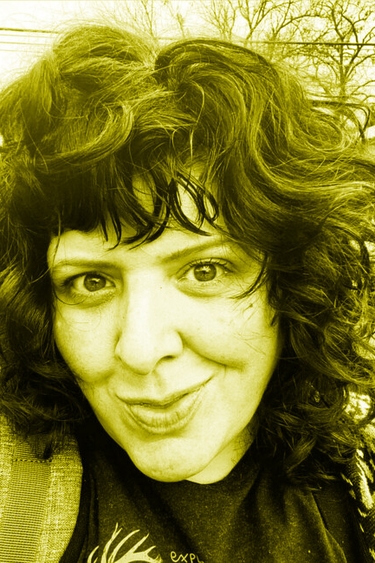 Carra Martinez is a collaborative theatre artist, scholar, community engagement specialist, and educator. Based in Austin, Texas, Martinez is the Director of Live in America at Fusebox, a new performance festival that imagines the act of festival as a justice-oriented space for enriching communities, uplifting histories, and building a shared sense of stewardship. Carra also teaches in the Playwriting and Directing and Arts Administration programs at the University of Texas at Austin. She is the former Director of Community Engagement at the Guthrie Theater in Minneapolis, Minnesota, where she led the visioning and implementation of the institution’s community engagement mission. In Minneapolis, Martinez also worked extensively at Penumbra Theater, one of the nation’s historic black theater companies. As an artist, Martinez has collaborated with companies like Fusebox Festival, Playwrights’ Center (Minneapolis), Salvage VanGuard Theater (Austin), Rude Mechs (Austin), and Refraction Arts (Austin). As a scholar, Martinez’s research focuses on the development of culturally-specific, radical theatrical performance in the East Austin neighborhood of Austin, Texas. As an educator, Martinez has taught for more than twenty years at the middle school, high school, undergraduate, and graduate levels. She holds undergraduate and graduate degrees from the University of Texas at Austin and a doctorate from the University of Minnesota. 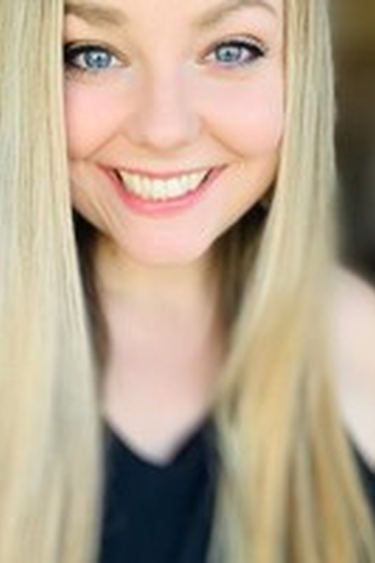 Sarah Saddler is an Assistant Professor in the Department of Fine and Performing Arts at Baruch College, City University of New York, where she teaches courses on arts management, applied theatre, and theatre history. Her research looks at the role of theatre and performance in the transnational professional economy, with a focus on the use of theatre techniques in business management training in the United States, India, and South Africa. Previously, Sarah was an Andrew W. Mellon Postdoctoral Fellow at the American University of Beirut, and she spent several years advancing equity education and a multi-district social justice arts initiative in Twin Cities public schools. 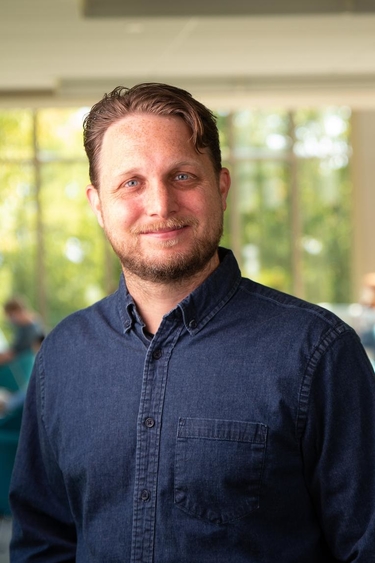 Bryan Schmidt serves on the faculty of the St. Olaf College Theater Department, where he teaches, directs, and runs the Making It In the Arts (MIITA) series with the Piper Center for Vocation and Career. His research examines the racial politics of festivals and participatory events, with a focus on the United States and South Africa. He also writes on contemporary South African performance and the creative economy. His work can be seen in Theatre Journal, TDR, Theatre Research International, Cultural Studies, and Weekend Societies: Electronic Dance Music Festivals and Sub-Cultures (Bloomsbury). 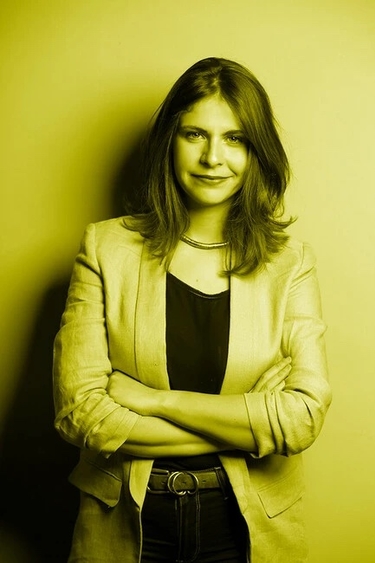 Dr. Margarita Kompelmakher is the Director of Community Partnerships and Engagement at the Alliance Theatre in Atlanta, Georgia. At the Alliance Theatre she produces public engagement programs that connect theatre to the issues that matter most to communities across metro Atlanta. Dr. Kompelmakher holds a PhD in Theatre Historiography from the University of Minnesota-Twin Cities, where she was awarded a Doctoral Dissertation Fellowship and completed her dissertation research on the topic of political theatre and human rights  in Belarus and Eastern Europe. Prior to her current position she held a two-year postdoc as a Mellon/ACLS Public Fellow. Her writing appears in Modern Drama, Howlround, and various scholarly anthologies. She also teaches part-time in the Core Department and Theatre Department at Oglethorpe University. 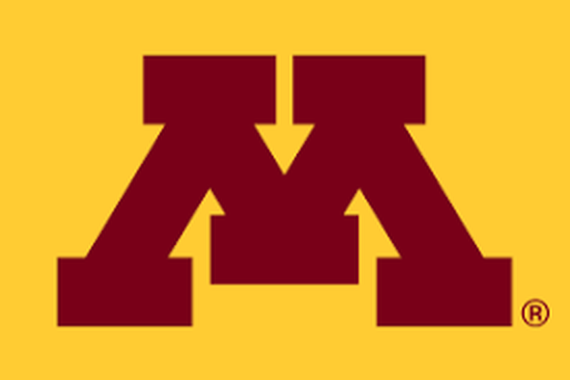 Dr. Hyo Jeong Hong is an independent scholar with energy and enthusiasm for archival research in historiography, performance art, and education. She earned her Ph.D. in the Theater Arts and Dance department at the University of Minnesota in 2020. Her research interests encompass a strategic usage of Korean cultural performances and the related cultural politics in carrying out the project of modernity under the changing context of nation-and colony-building. She was selected for the 26th Annual Adjudicated Emerging Scholars Panel by The Association for Asian Performance (AAP) in 2021. The presented work reflects her new area of research about the interconnectedness of Asian theaters with world theaters since the inception of global modernity. In addition, in the hope of promoting diversity, equity, and inclusion, she is willing to educate a student body in the higher education setting. As a part of such willingness, she is developing a course curriculum on the East Asian traditional theaters that enables comparative cultural studies of Chinese Jīngjù (京剧), Korean Pansori(판소리) and Talchum(탈춤), and Japanese Noh (能), Kabuki (歌舞伎), and Bunraku (文楽). 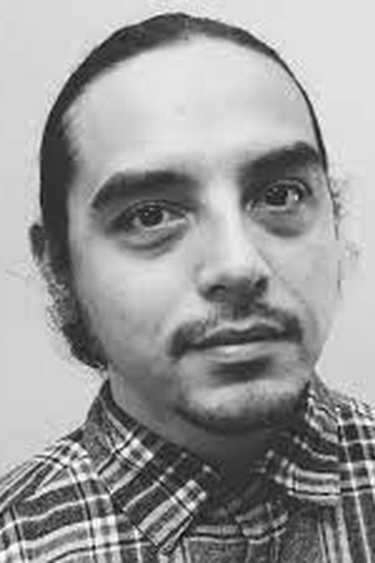 David Melendez (Theatre Historiography MA/PhD, 2022) is Assistant Professor of Theatre History and Literature in the Department of Music and Theatre at California State University, Bakersfield. His dissertation, “As the Padres Answered: Mission Space, Performance, and Fantasies of Representation in Alta California,” asked how to reckon with colonial and colonizing histories of the California missions. David was also a writing consultant at the UMN Center for Writing and taught classes in the Department of Chicano and Latino Studies. 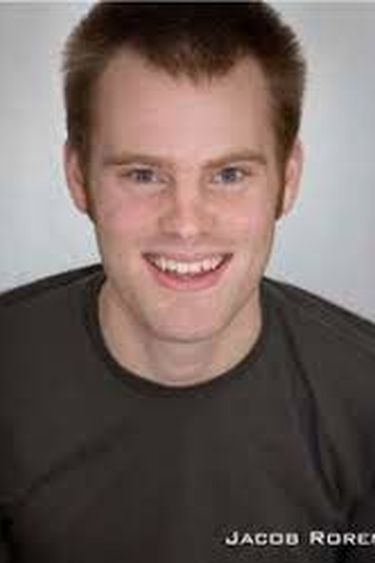 Jacob Rorem (Theatre Historiography PhD, 2022) is Public Programs Associate at the Minnesota History Center in St. Paul, MN. His scholarly and professional work broadly focuses on how we understand and relate to the past and the places we inhabit. His dissertation, Performing the Oregon Trail: Belonging, Space, and Historical Representation in Settler Colonial Oregon, examines how performances of Oregon Trail history and mythology have worked to secure the power and futurity of a settler colonial Pacific Northwest at the expense of other social, political, and spatial possibilities. 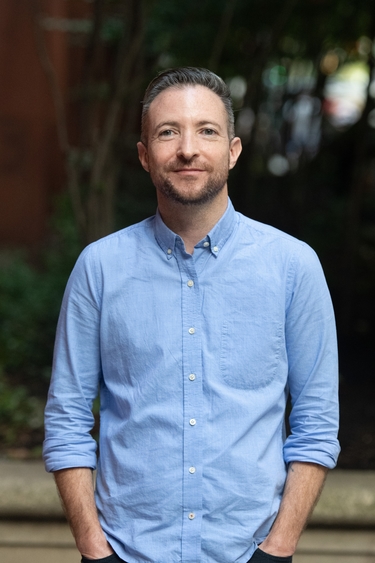 Rye Gentleman is Librarian for Performing Arts in the Division of Libraries at New York University where he develops the theatre and performance studies collection and is liaison to the students and faculty of the Tisch School. His research explores the ways transgender embodiment is conceptualized in and shaped by digital media such as digital performance projects, video games, and AI/robotics projects. His work can be seen in TDR and Fifty Key Figures in Queer US Theatre (Routledge). 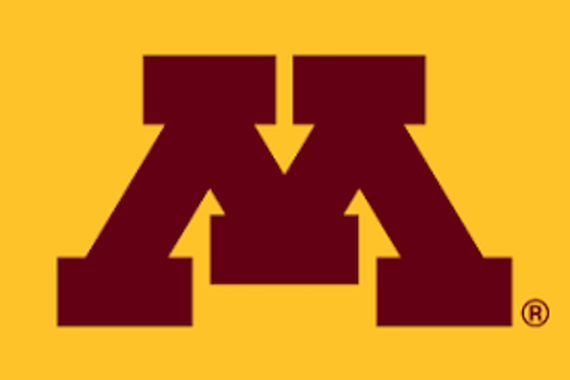 Christian Bell (Theatre Historiography PhD, 2022) is a community-based theatre practitioner, educator, and scholar. His dissertation, & "Ecologies of Indigenous-Led Performance Collaborations"; focuses on contemporary and historical Indigenous performance collaborations, legacies of settlement that continue to shape academic and cultural institutions, and the pedagogical potential of gardens. He is also a practitioner exploring the interplay between ecology and performance, previously collaborating with Tidy Villages (Cloneen, Ireland), Unlisted: Second Steel (Pittsburgh), Lac qui Parle Historical Society (Madison, Minnesota), Five Acres Farm (Coventry, England), and White Earth 4-H/White Earth Land Recovery Project (White Earth Nation, Minnesota). His ongoing collaboration with the communities of White Earth Nation is part of an effort to devise a  community-based performance initiative and to envision what mutually beneficial fieldwork might look like. His written scholarship can be found in the journals Performance Research (2020), Theatre Topics (2021), Performance Philosophy (2021), and a chapter in the book Decolonizing Place Based Arts Research (M. Modeen, Ed). In addition to his community-based practice and scholarship, Christian serves on the leadership team for the Pedagogy and Theatre of the Oppressed Board.