Rahma is a 2008 CLA alum with a BA in Journalism 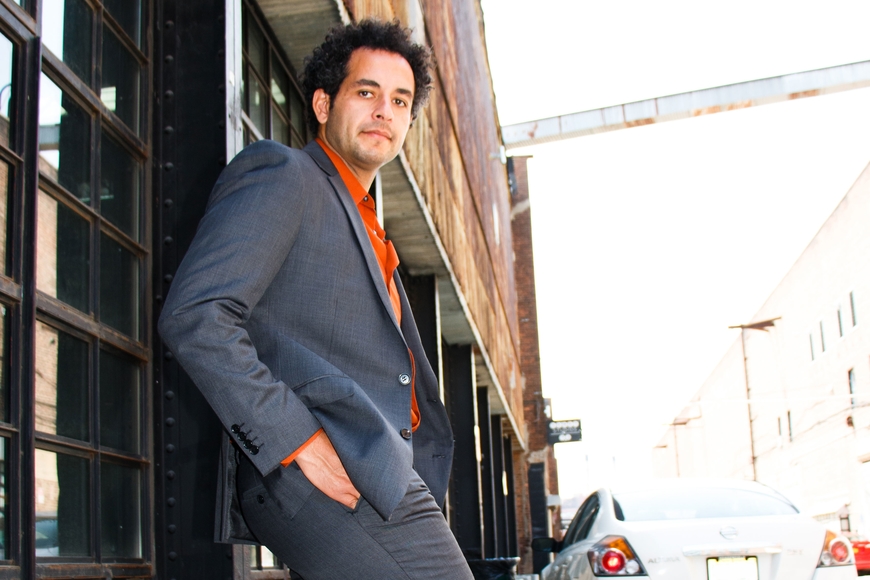 Kareem Rahma, known by millions for his comedic sketch and short-form video content, will deliver the Keynote Address at the CLA Undergraduate Commencement ceremonies on May 15.

Rahma is himself a graduate of the College of Liberal Arts at the University of Minnesota, having earned a BA in journalism in 2008.

"Kareem is one of my favorite comedians," says Frank Wiest-Puchala, a graduating CLA senior who will walk across the stage during the May 15 ceremonies. "He developed his skills into an incredibly successful career through his CLA degree. I can’t wait for their commencement speech speaking about the same things we went through. And more importantly, how they incorporated that degree in their work.”

Based in Brooklyn, New York, Rahma is currently the Chief Creative Officer and Co-Founder of SomeFriends, in addition to his role as Senior Advisor to twice Oscar-nominated documentary studio XTR. Prior to founding SomeFriends, Kareem was the CEO and Co-Founder of Nameless Network, which went on to launch the Museum of Pizza.

Earlier in his career, Rahma served as Global Marketing Lead at Vice Media and Digital Growth Strategy Editor at The New York Times. He was an Executive Producer of Miracle Fishing (Tribeca Film Festival, 2020 now streaming on Discovery+ and Ferguson Rises (Tribeca Film Festival, 2021.) In 2020, Kareem published a book of poetry titled We Were Promised Flying Cars with Brooklyn-based Pioneer Works. He is also a two-time Webby-nominated writer and comedian known for his comedic sketch and short-form video content, which has been shared and watched by millions of people.

"It's interesting that Kareem has worked on such a wide range of projects during his career!" says graduating CLA senior Cassie Davis, who is also looking forward to Rahma's commencement keynote address. "I would be curious to learn more about how his education has been useful in helping him navigate these various disciplines."

Details about the May 15 ceremonies are available at the CLA Undergraduate Commencement webpage. 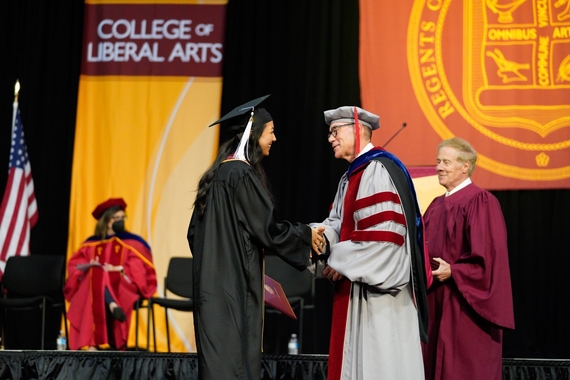 This year is the year CLA commencement got real—again! With on-campus ceremonies, including a special alumni commencement ceremony for 2020 and 2021 graduates, this was a