Rachel Presley was selected as a 2020 Fellow for The New School’s Institute for Critical Social Inquiry to be held in New York City this summer. She will join approximately a dozen other scholars to study alongside Noam Chomsky in his seminar “Teetering on the Brink: Will Civilization Long Survive?”

From the website: “The question is all too real. Since 1945, civilization has survived—barely—under the shadow of destruction by nuclear weapons, and the threats are growing, enhanced not only by near-lunatic development of new weapons systems but also by reckless policies that are undermining the fragile structure of global order.

"The postwar period also witnessed a new geological epoch, the Anthropocene, marked by sharply increasing human harm to the environment, along with species destruction at an unprecedented rate. A striking feature of contemporary malaise is the willingness to choose what are known to be suicidal measures for short-term gain, a deep moral and institutional crisis that cannot easily be remedied. These and other threats to survival are exacerbated by the erosion of the political systems that must confront them, an entirely predictable consequence of the imposition of neoliberal doctrine in the past generation and its many concomitants.

"The notable decline of functioning democracy undermines opportunity for constructive political action—while at the same time, serious voices have questioned whether democratic systems, even if they were to function, are capable of addressing today’s challenges. Alongside many “morbid symptoms” of the decline of the old order are many rays of hope in popular activism that might offer a solution to the most severe challenges that have ever arisen in human history.” 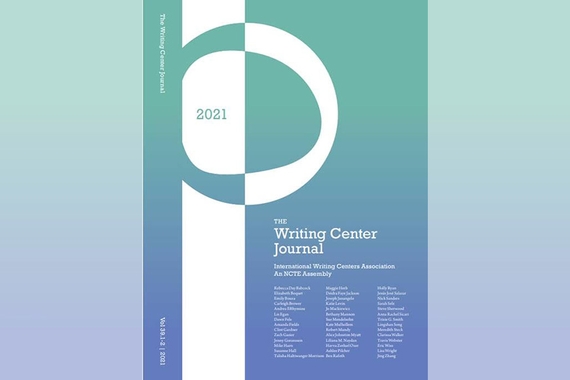 Current and former Writing Studies staff and students publish in The Writing Center Journal, the flagship journal in the field of Writing Center Studies 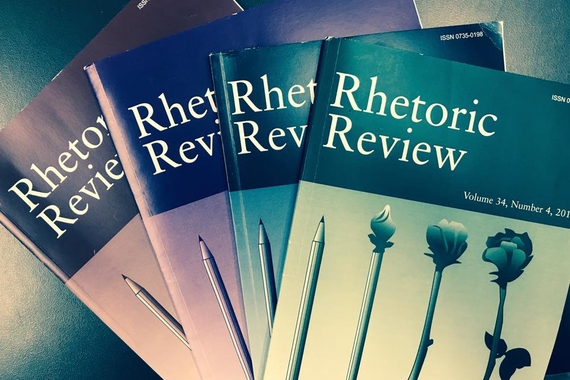 "Epideictic Metaphor: Uncovering Values and Celebrating Dissonance through a Reframing of Voice" is available to read online now. 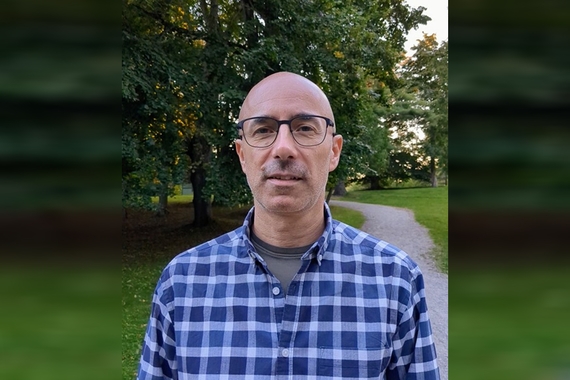 Giuseppe Palumbo is Associate Professor of English Language and Translation at the University of Trieste, Italy.