“This Major Is the Right Fit” 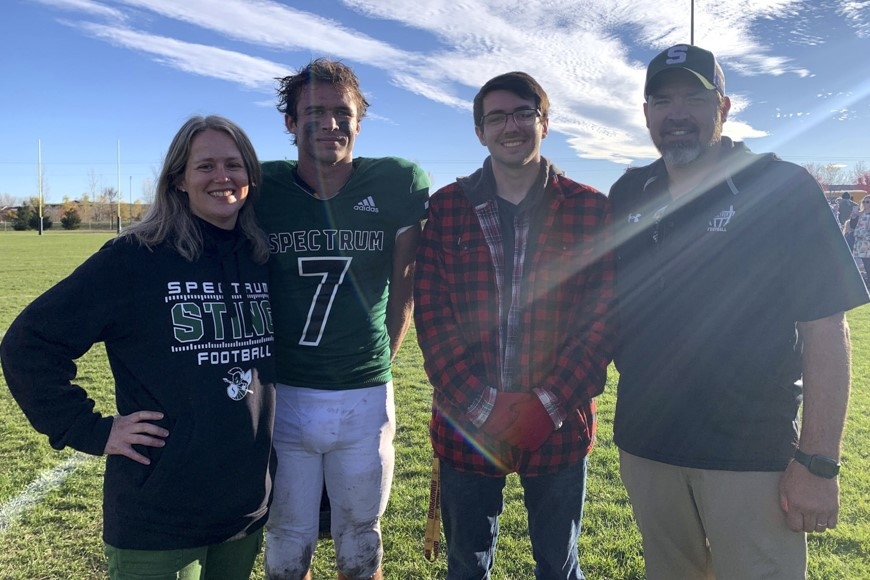 Parker Gangl found out his 17-year-old brother was diagnosed with cancer during the final week of winter break.

Returning to classes for spring semester was difficult while Gangl was also helping his parents take care of his brother. Gangl’s technical writing and communication professors were “incredibly kind and understanding” though, which helped him continue his education during this difficult time and assured him that “this major is the right fit for me.”

I am a technical writing and communication (TWC) major on the information technology and design track. I was super big into writing in high school but decided to not pursue it in college. I was struggling my way through an economics degree when I ended up taking one of the core classes for TWC to complete a writing requirement for my degree. I got a lot more than I bargained for as I loved the class and realized economics was not the right fit for me, so I decided to switch to TWC.

What course would you recommend for other students?

I would highly recommend Technical and Professional Writing, WRIT 3562W, to everybody. The course itself is a four-credit double writing intensive, meaning you get two writing credits instead of one. The class is all about learning how to write in a professional environment by creating memos or technical descriptions and critiquing work that was made by professional technical writers. It is a very writing-heavy course, but it is really fun and definitely worth it.

Which CLA professor has had the biggest impact on you?

I would probably say Professor Joe Moses. He taught the writing class that made me want to choose this major, which is really impressive because I didn't know the major existed before meeting him. He provided a lot of really helpful feedback on our work and would let students write about things they were passionate about for big projects as long as they could explain how they planned on making it work with the project requirements.

What experiences have you had outside of the classroom that have influenced your career goals or other ambitions?

I was recently employed at a small company in the Twin Cities that allowed me to do a little bit of technical writing for them. I basically helped them update their employee instructions and processes systems. I enjoyed the experience, and it helped solidify my idea that I was on the right track.

Personally, I think Analytical & Critical Thinking as well as Ethical Reasoning & Decision Making will be the two big things that are going to help me in the future. Analytical & Critical Thinking is just so essential to technical writing as it is the main skill that helps you think about how to put the information you are given into a context your target audience will be able to understand.

Ethical Reasoning & Decision Making are important because you can convey a message to an audience, but you also have to make sure they are actually receiving the message correctly. One classic example of this is should you include a picture of a happy family and children on a bottle of vitamins that are not meant to be taken for children 12 and under?

What is something about your major that has surprised you?

One aspect of my major that surprised me was the very different workload compared to what I was used to. I am taking the same amount of credits as I was for my economics major, but the workload is completely different. For example, I would typically only have to write one to three papers each semester and had tests, exams, and finals. However, now I have very few exams and assignments, but instead, I am writing seven to twelve papers each semester while also doing tons of reading for my classes.

I would say the amount of work I have to do in a semester hasn't changed though. Technical writing & communication is a more abstract major because it’s based entirely on writing and critical thinking where there isn't usually one truth students need to learn. This is why the workload is a lot different compared to some of the more STEM-based majors like economics. 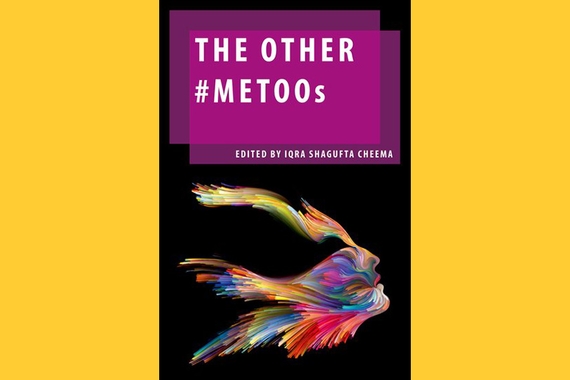 Asmita Ghimire Contributes Article to The Other #MeToos 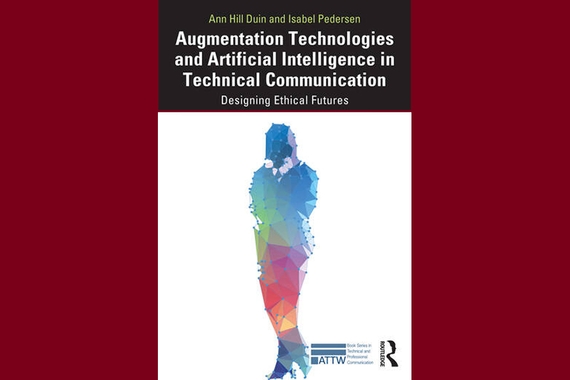 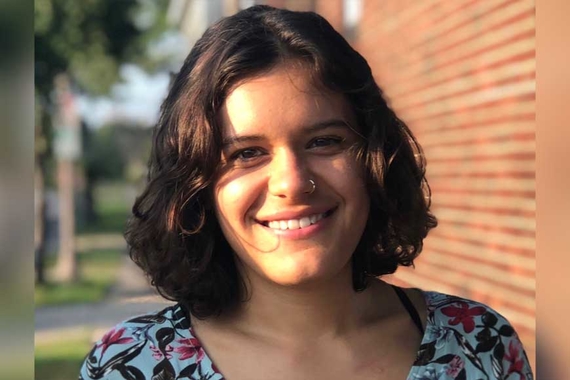 Alumna Liv Riggins (BS '20 and BA '20) explains how a career in technical writing encourages growth in many different skills—not just writing itself.