The Human Rights Program helps students develop their professional skills not only through internships with human rights organizations during their program, but also through research and writing about human rights topics. Masters of Human Rights students have the option to complete a professional paper as the cumulation of their degree. With close guidance from a faculty member, students delve into a topic of their choice and explore their interests in said topic extensively. 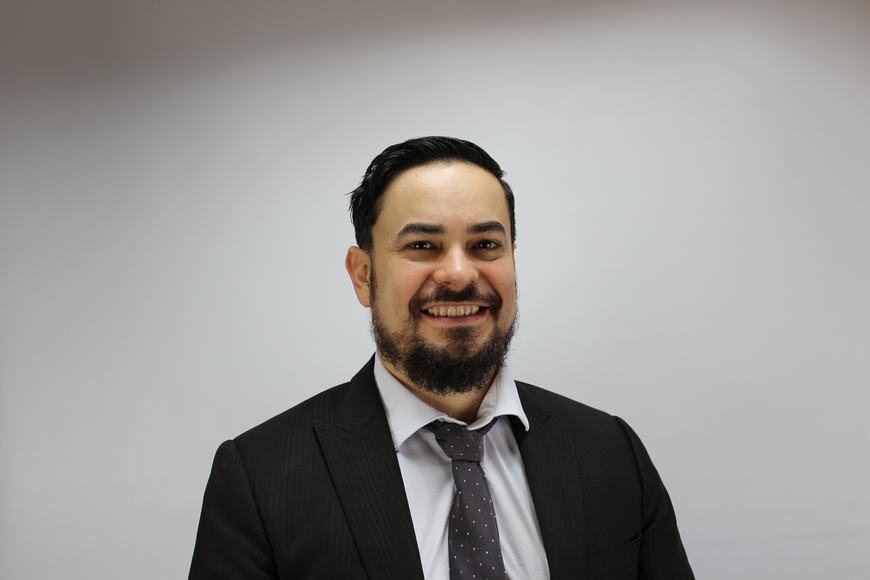 Victor Molina is an MHR alum who graduated this Spring (2022). Prior to starting his MHR journey Victor worked for over 14 year with numerous human rights organizations, including Amnesty International. “As a Venezuelan queer human rights defender [my research] focused on advancing equality and non-discrimination in the Global South using participatory approaches and researching human rights violations related to sexual orientation and gender identity, expression, and sexual characteristics.”

Victor’s professional paper, Abortion, same-sex marriage, and gender identity during the Pink Tide: Venezuela compared to Latin American Trends, was recently published in the International Journal of Human Rights and received the Award for Excellence in Global Policy from the Humphrey School. His paper explores why, even though Venezuela has seen an arguably large shift toward leftist politics, the country remains vehemently opposed to abortion, same-sex marriage, and efforts to recognize gender identity. Victor compares the progress of Venezuela as compared to  other Latin American countries in the 21st century, six of which have decriminalized abortion, eight which have recognized equal marriage, and twelve of which have recognized different gender identity-affirming practices, such as name change procedures.

Apart from the clear human rights violations that Venezuela’s policy stagnation causes for its citizens–including freedom from discrimination and the right to privacy–Victor believes that his paper details the obvious contradictions in Venezuelan leadership that have yet to be exposed in academia. Furthermore, he explains that his paper “harmonizes feminist approaches with those of movements in favor of diversity. By doing so, I highlighted a correlation between one and the other, emphasizing the right to participation as a catalyst for change.”

Finally, Victor emphasizes that his paper uses a decolonial approach, focusing on human rights and social justice from a comparative framework of the jurisprudence created in the Global South. Victor formulates his entire paper around the prime role that Latin America has played in developing and promoting human rights. “For instance, most Latin American countries that recognized the gender identity of trans people did so before many western countries, such as Canada.”

The entire writing process taught him to sharpen his arguments and overcome obstacles, and this milestone in his career has proved his proficiency as a researcher. Victor plans to continue researching Latin America’s contributions to the global human rights movement with a decolonial and queer approach. The MHR commends the dedication of students and their contributions to the advancement of human rights throughout the world. 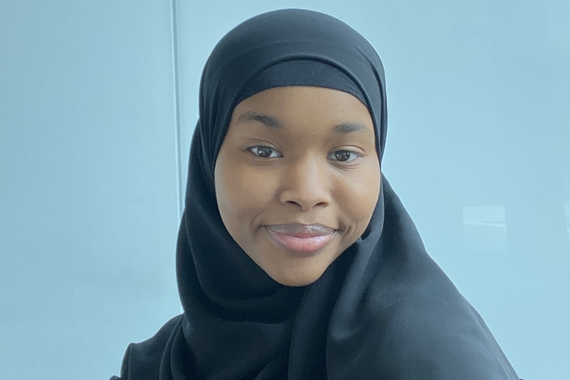 Zeinab Mohamud is a senior majoring in Biology, Society and Environment with a minor in Public Health who spent her summer as an Arvonne Fraser Fellow at Global Rights for 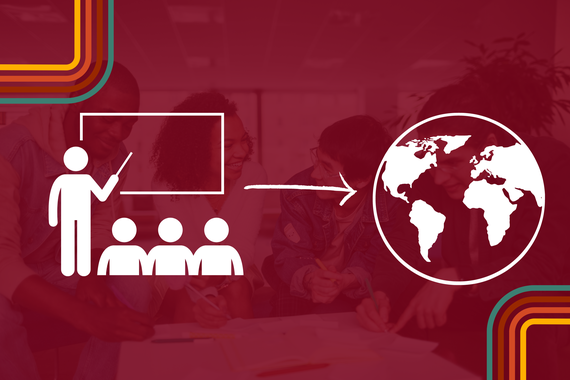 The important applied nature of students’ work in the classroom 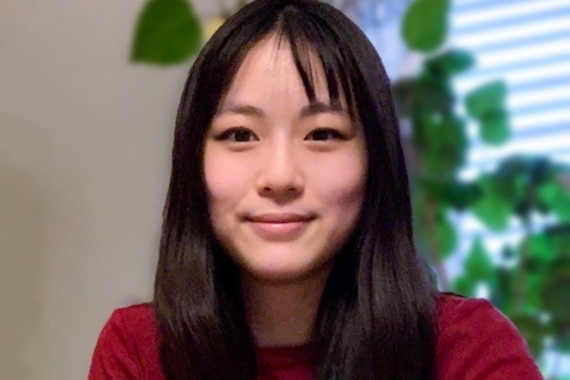 Kathleen Zhang is a rising junior majoring in Political Science and Global Studies who spent her summer as a Don Fraser Fellow at the Advocates for Human Rights.