Update from our Student Corner Blog 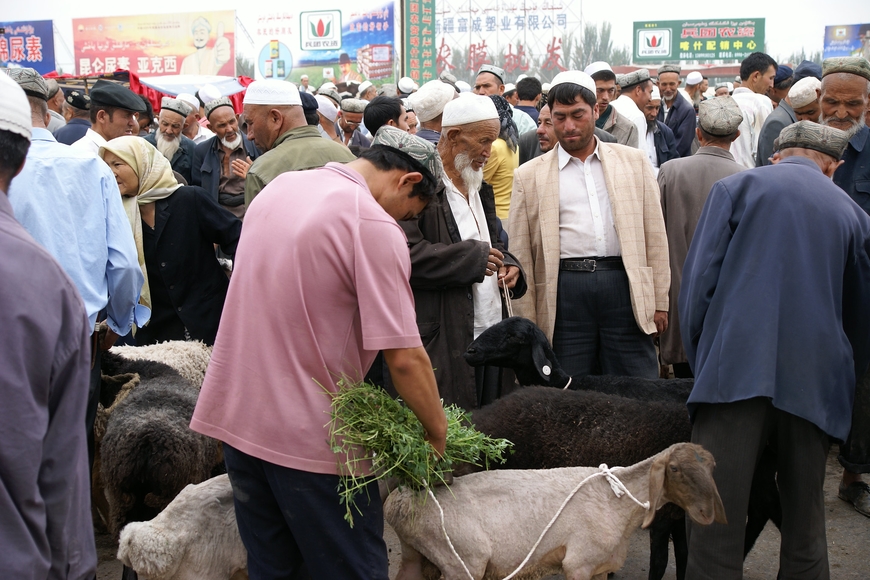 The students in Barbara Frey’s human rights internship class in spring 2020 are turning their attention to the human rights impacts of the COVID-19 pandemic on vulnerable groups in the world today. This update comes from Nyakueth Biel, intern with the Human Rights Program.

The Uighurs are a Muslim ethnic minority group in Xingjiang, China who have been persecuted for their beliefs and way of life. Reportedly, they have been forcibly detained in China and indoctrinated by the government who seeks to suppress their voices and cover-up their wrongdoing.

Since 2017, there have been approximately 1 million Uighurs sent to internment camps in Xinjiang. When word of these camps spread outside of their barbed wired walls, Chinese officials denied their existence and their intentions for detainment. After photos were circulated, the government later acknowledged the existence of the camps, but claimed they were merely ‘re-educational’ centers established in order to combat terrorism.

The accounts of people who have been placed in the camps assert otherwise. They have been subjected to beatings, interrogations, and xenophobia based on terrorist assumptions. Former detainees share their accounts of beating, torture, The goals of re-education practices are to strip them of their heritage and religion. A BBC article reported a memo leak which detailed the extent of brainwashing techniques and stated that "detainees will only be released when they can demonstrate they have transformed their behaviour, beliefs and language."

What events led up to the Uighur Muslim detainment?

Assumptions of Uighurs exhibiting a risk of terrorism stem from tensions which arose in the region between Uighurs and Hans. After Xinjiang was economically developed, Han Chinese who constitute a majority in China, were encouraged to migrate to Xinjiang. It is an area in northwestern China originally inhabited by Uighurs for centuries prior to Chinese seizure of the region in 1949.

Around 2016, Uighurs protested against unfair treatment by the majority who had recently moved there. The Chinese government responded with aggressive surveillance and repression tactics. Various xenophobic laws were passed, which openly targeted Uighurs and other Muslims. Among these were the banning of growing beards, giving children Muslim names, and participating in Ramadan.

What are the implications of the coronavirus for detainees?

Wuhan China, the epicenter of the coronavirus, is located in central China. Xinjiang, China is located northern to Wuhan, which leaves Xinjiang citizens vulnerable to the spread. The coronavirus outbreak has exacerbated the conditions of vulnerability the Uighurs have been subjected to.

Detainees are kept in close quarters with no option of social distancing or leaving the facility. Their rightful fear comes from being a persecuted minority who are not going to be seen as a priority in providing safety and reasonable prevention measures.

As of February 28th, authorities confirmed 76 cases in the Uighur region. Many suspect that number could be much larger, considering the history of distorted information released by the government.

A government spokesperson stated that there is absolutely no risk of an outbreak because all who were in the camps ‘graduated’ and that around 1 million Uighurs have now been released. There is no evidence to support these claims.

As Chinese officials continue with repression and silencing about this crisis, it’s imperative for increased awareness and international action to be made swiftly - such as placing sanctions on responsible parties in China.

The Diplomat reports that Uighur Muslims of the diaspora have taken to social media with their concerns. They demand that 1) the World Health Organization investigate the region for evaluation of spread of the virus, 2) international pressure be placed on China to close the camp in light of public health issues, and 3) medical supplies and humanitarian support be given in the region. China has responded by calling their efforts merely a slander campaign. While they continue to deny any international accountability for their role, they claim they are dealing with a strictly internal issue. Human rights issues are not now and never will be ‘internal issues.’

In light of public denial of these crimes and refusal of accountability amid extensive evidence, it’s imperative for increased awareness and international action to be made swiftly - such as placing sanctions on responsible parties in China. With even more lives at stake, the coronavirus has increased the incentive for accelerated proactive measures. 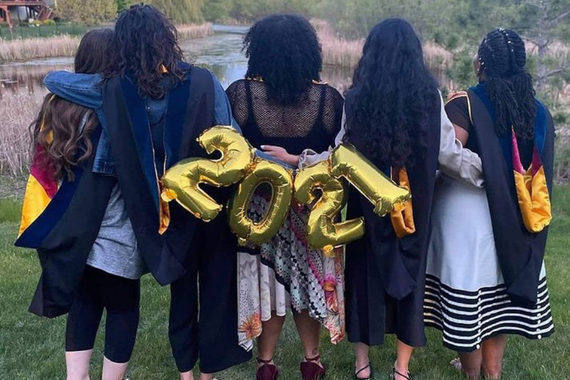 Congratulations to the MHR Class of 2021!

Upholding the Rights of Women and Girls During COVID-19

Hanna Nussair (MHR '22) is a first year Master of Human Rights student focusing on children's rights and gender in a global context. From January to March, Hanna worked as an 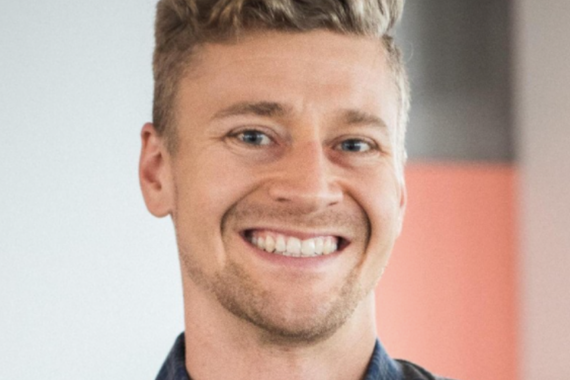 Join us in celebrating the achievements of Master of Human Rights Program alum Ben Gronowski (2019)! Having graduated with a concentration in Immigration, Displacement, and