Researching Their Future: What Professor Creamer's RAs Learned Through Their HRI Work 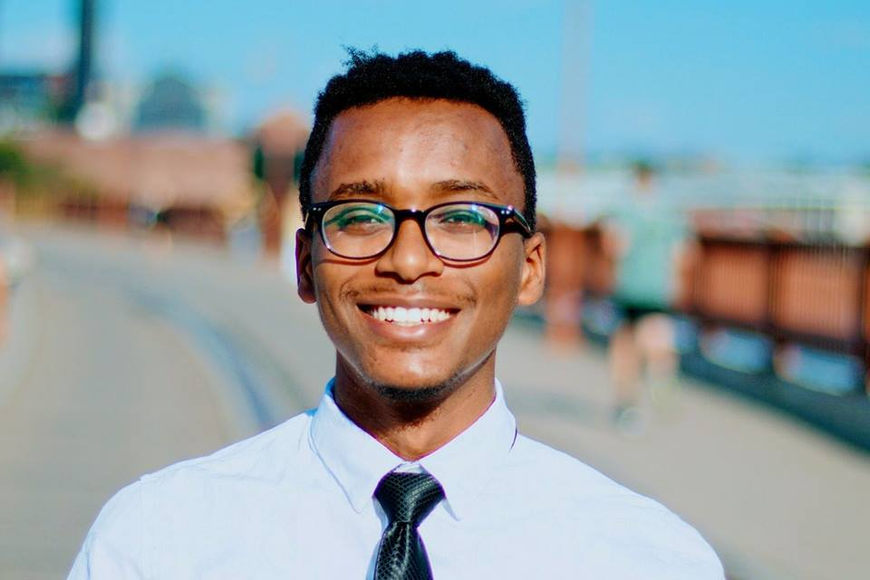 Working with Professor Creamer has positively impacted the way her research assistants are approaching their academic careers. Not only did the unique opportunity teach them new and valuable skills, but it is also allowed them to explore a variety of potential career paths.

Kayla Goldfarb, a second year Masters of Public Policy student at the Humphrey School of Public Affairs, and Gemechu Mekonnen, an undergraduate student studying Political Science and Biology, worked with Political Science Professor Cosette Creamer on her research project.  Kayla’s and Gemechu’s research assistantships (RAs) with Professor Creamer allowed them to delve into topics outside of their traditional area of studies.

Creamer’s project, “Do Self-Reporting Regimes Matter?  The Impact of Dynamic Regulatory Processes in International Human Rights Law” focuses on how human rights treaty bodies influence a country’s compliance with treaty obligations. The project explores whether or not a country’s self-reporting contributes to improved human rights outcomes in the form of political activation and demands for improved human rights practices and legislation. For example, Creamer and her team are looking at whether or not the Convention of the Elimination of All Forms of Discrimination against Women (CEDAW) is mentioned in popular media in countries that submit self-reports to this treaty body. Understanding how often and in what manner popular media is reporting on these issues provides the researchers with information on the likelihood that other actors can respond to the government’s report which in turn allows these actors to provide additional information.

Kayla’s role in the project was to identify the top newspapers in Colombia, Panama, Bolivia, Paraguay, Argentina, Uruguay, Brazil, Mexico, and Chile.  She then gathered articles from these newspapers that referenced CEDAW.  Kayla, fluent in Spanish, translated Spanish language news and was able to read (with the help of google translate) papers in Portuguese as well.  After identifying which newspapers and articles mentioned CEDAW, Kayla wrote summaries of the articles paying specific attention to the tone or context in which CEDAW was mentioned. This information allowed the researchers to understand not only how often CEDAW was being discussed in the local media, but also if and how those discussions were changing.

Kayla’s research allowed her to see how much – or little – CEDAW was being covered by the media, finding substantial country-by-country variation in coverage.  She found it remarkable how the particular news climates of different countries were manifested in the tone of the coverage on the government’s compliance with CEDAW.  An interesting discovery from her research was that increased attention to CEDAW treaties seemed to accompany increased attention to local human rights groups and advocacy.

In social science research, when attempting to do a statistical analysis of qualitative information, you assign number codes to different pieces of information – this is called coding. Gemechu’s main project was to code information on civil society organizations (CSOs) for each country studied.  He was then able to use this new database to analyze reports that CSOs submitted to the treaty body in relation to governments’ compliance with treaties.

Reflecting on their RA experiences, both Kayla and Gemechu value the new knowledge and skills they gained as part of this project.  Kayla learned that research methods can offer a great deal of insight into how scholars think conceptually about human rights mechanisms, and can further the bridge between theory and applied work.  Gemechu, on the other hand, is able to reference the work he has done with Professor Creamer and apply it to his course work.  The research has helped him in adding an international context to the problems and questions he faces in his undergraduate studies.

Kayla’s RA work broadened her conceptualization of the types of work that can contribute to advancing human rights around the world. Although Kayla is not focusing on research in her graduate program, she is glad she had this opportunity as it gave her a glimpse of what working in human rights can look like. In addition, this RA experience has sparked her interest in the relationship between civic engagement and human rights.

This RA position has sparked Gemechu’s interest in global politics and public policy.  Through his interactions with Professor Creamer and his research, he has learned the impact that policy can have on various socio-political situations and conflicts around the world.

Both Kayla and Gemechu suggest that their peers look to do RA work, and to specifically look for something out of your comfort zone.  Find a professor whose work interests you, but also explore new topics you may not be familiar with.  An RA position is a perfect opportunity to learn new things in a more hands-on manner. 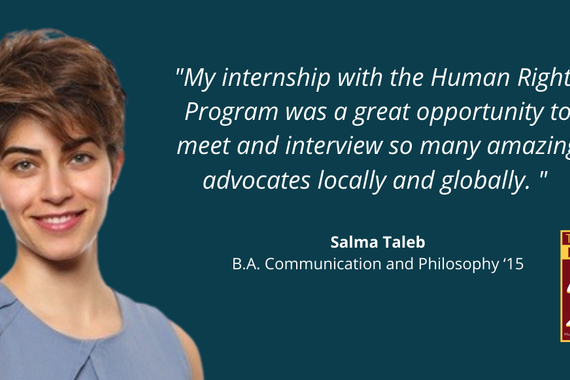 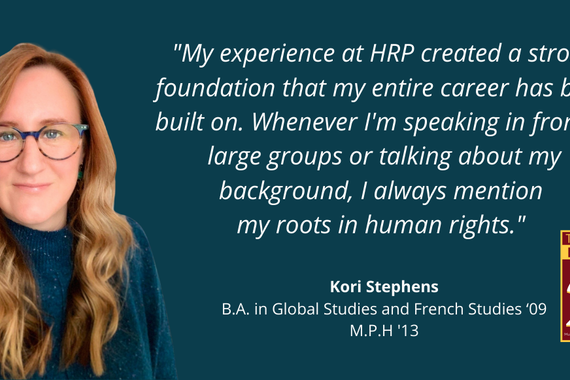 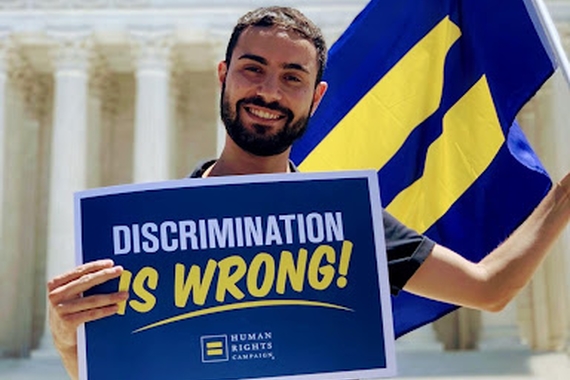