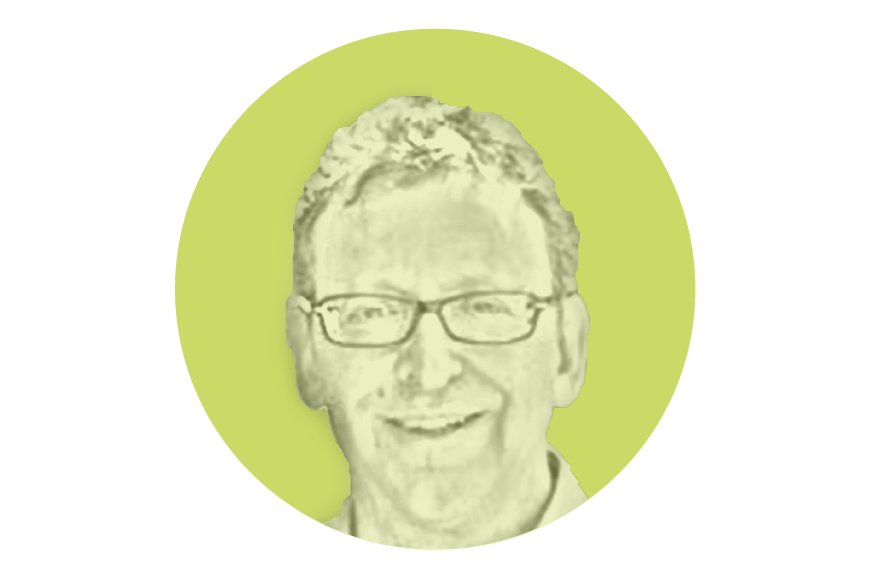 Professor Daniel Schroeter holds the Amos S. Deinard Memorial Chair in Jewish History. He studies Muslim-Jewish relations from early modern times to the present in the Middle East and North Africa, with a particular focus on Morocco. "In an age when all the public hears about is intercommunal violence and intractable conflict in the Middle East, it is instructive to learn that amid the interfaith tensions there is a long history of coexistence between Muslims and Jews, a shared culture and experience that can be the foundation for mutual understanding and peace."

What brought you to the U of M?

I came to the U of M as the inaugural holder of the Amos S. Deinard Memorial Chair in Jewish History. I was excited to join a superb history department and work with wonderful colleagues across disciplines in developing the Center for Jewish Studies and anchoring Jewish history as an integral part of the University’s academic programs.

My research is on the history of Muslim-Jewish relations in the Middle East and North Africa with a particular focus on Morocco, the country that had the largest Jewish community in the Islamic world. Recently I have been working on the impact of World War II on Jewish communities in North Africa. All of my work seeks to understand how Jews, as a religious and ethnic minority, lived among the Muslim-majority population. What enabled both peaceful coexistence and conflict? In what ways did Muslims and Jews share a common culture, while at the same time, maintain boundaries and distinctive identities?

What impact do you hope to make on your field—and the world?

Much of the scholarship on the history of Jews of the early modern and modern Middle East and North Africa has been shaped by the conflict in the Middle East after the mass emigration of Jews from Arab and Muslim countries in the years following the establishment of the State of Israel in 1948. My research seeks to change the conversation about these communities before 1948 and to understand Jews not only as victims but as active participants in the many diverse and changing societies and cultures in which they lived in the Islamic world.

In the wider community, there is a common perception of Muslims and Jews as eternal enemies, and therefore, of the impossibility of peace in the Middle East. It is particularly important and instructive for the larger public to understand that Muslim-Jewish relations were not only defined by conflict, but also by a common language, culture, and history. Such an understanding provides the foundation for imagining a more peaceful future.

How does funding from donors help move your projects forward?

Funding from the Deinard endowment has given me the opportunity to conduct research in France, Morocco, and Israel, and to pursue new directions in my work related to Holocaust studies and North Africa. As a result of my research supported by the endowment funds, I have received a number of fellowships and awards. I was chosen for the Ina Levine Invitational Scholar Fellowship, in residence at the Mandel Center for Advanced Holocaust Studies at the United States Holocaust Memorial Museum in Washington, DC for the 2014–15 academic year. I was the Shoshana Shier Distinguished Visiting Professor at the Anne Tanenbaum Centre for Jewish Studies at the University of Toronto in fall 2016. Most recently, I was awarded the Shaul Ben Simhon Prize for the Study of North African Jewry by Ben-Gurion University of the Negev and the World Organization of North African Jewry in June 2018. 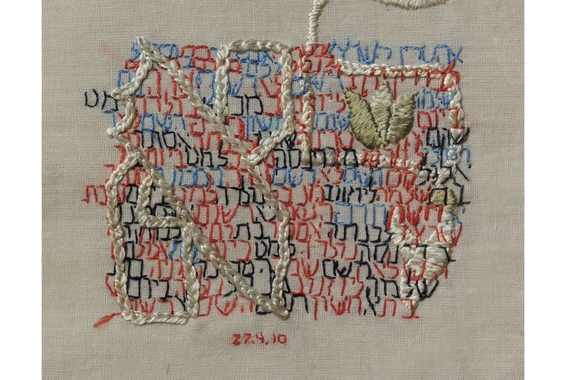 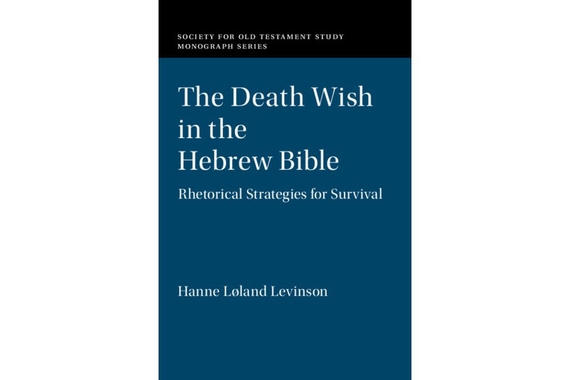 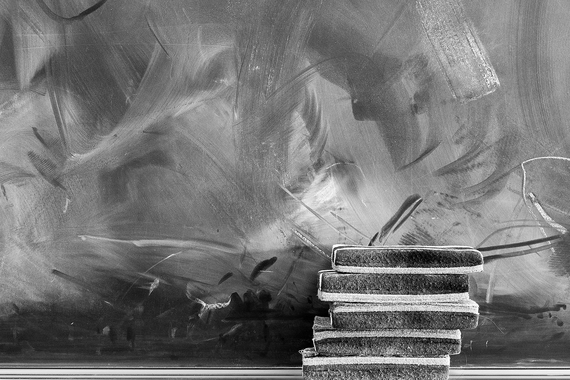 On April 9, 2021, Natan Paradise, Associate Director of the Center for Jewish Studies, spoke on “Religion and the Double Erasure of Jews on Campus” as part of “Religion