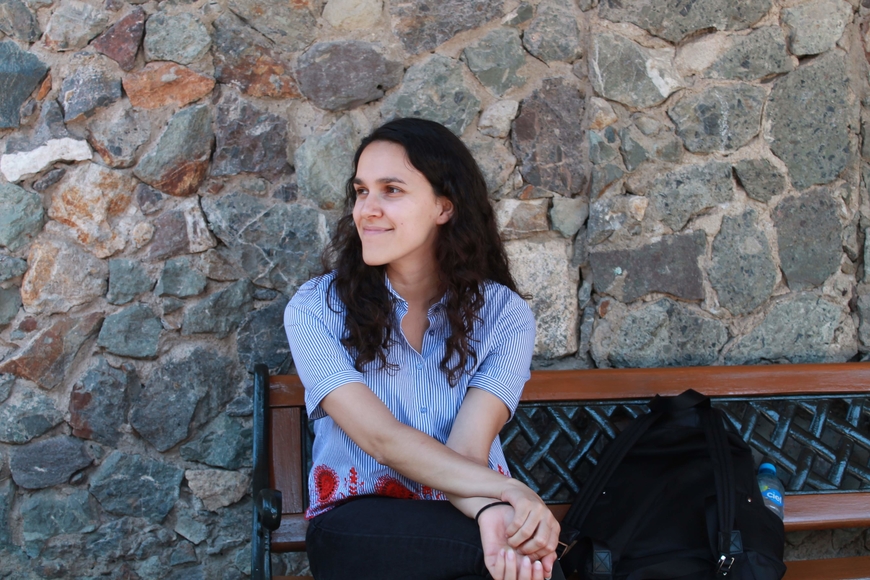 The Human Rights Program continues to engage students in the Observatory on Disappearances and Impunity in Mexico: Media reporting and human rights accountability. This past summer, Olga Salazar Pozos (PhD student in Hispanic & Lusophone Literatures, Cultures & Linguistics) interviewed Mexican press, analyzing perspectives and details to identify best practices in journalism that lead to better outcomes for the families in a country in which over 40,000 persons have disappeared. At the onset of the summer, Olga gave us a glimpse into the work she was doing.

Human Rights Program (HRP): What are you currently working on Nuevo Leon?

Olga Salazar (OS):  For about fourteen weeks, I am working on two main things and both are related to the focus of the disappearances research, which is to understand the correlation between high politics of information in Mexican journalism and accountability.

To understand this correlation, I first analyzed cases of disappearances in Nuevo Leon, México, that were documented by Mexican press which are especially interesting to look at because the press has a state response or a different form of accountability despite the climate of impunity. My analysis for this is mainly focused on making a close reading of about 73 cases and documenting not only the politics of information but other variables related to how the press got the information of the case? Who were the main sources they were interviewing? Did they document a follow-up of the case? Who were the perpetrators? And were these perpetrators related to organized crime or the state?

For the second part of my work, I’ve traveled to Monterrey, the capital of Nuevo Leon. I’ve been working on interviewing the main journalists who’ve reported disappearances in the state between  2009 – 2018. I’m doing this to understand their perspective of factors that lead them to have high politics of information. What are the main obstacles they face? How do they decide which cases should have a follow-up and which cases should not? What’s their relationship with authorities, families, and NGOs? How has the general perspective of the public regarding this phenomenon change during the decade?

I’m still working on the analysis and interviews but my main hope is that the work I’m doing will help the Observatory determine the best practices in journalism that lead to better outcomes for the families in a country in which over 40,000 persons have disappeared.

(HRP): How is this work related to the broader Mexico Observatory Project:

(OS): From my perspective, the purpose of the Observatory is to collect as much information as possible related to the issue of disappearances in six states of Mexico because that is the only way where we can begin to understand and analyze why the disappearances are happening and the true magnitude of the problem. The Observatory is a project that brings researchers together from the University of Minnesota, Latin American Faculty of Social Sciences Mexico (FLACSO México), National Autonomous University of Mexico (UNAM), and Oxford University in collaboration with NGOs and Mexican journalists in order to understand the phenomenon from all perspectives possible. Considering this, I think the work I’m doing is helping broaden the relationship between academic research and journalism that is fundamental for the Observatory and also helps bring new information about how Mexican journalism plays a crucial factor for accountability in cases of disappearances.

(HRP): How do you intend to use your work to bring light to Mexico disappearances?

(OS): The phenomenon of disappearances in my country (Mexico)  is very complex and we would require massive effort to shed light to it, but I think the work of the Observatory and the work I’m doing this summer are at least helping to create a database that can be used to understand part of the problem and to show the relevance Mexican media has in the topic of getting justice for all victims and their families.

(HRP): How does the Observatory work connect with your Ph.D. work/project/thesis?

(OS): As a graduate student from the Department of Spanish & Portuguese, my work is completely connected to the focus of the Observatory and the Human Rights Program. I’m very interested in contemporary Mexican literature and how writers portray violence in Northern Mexico, but my research is not exclusively limited to just violence. I lived my entire life in Monterrey, Mexico and started (since 2010)  to hear about disappearances, homicides, and insecurity. To be honest, I never thought I was in danger and I’ve never felt unsafe.

Although, I started to live in another country and came to a realization that many people know about my culture but their main perspective/opinion is focused on the violence. That’s why half of my research is about empathy and the idea of collective pain because one thing I can say about Mexico is that despite the violence, there’s a huge effort to create empathy. We call it “condolerse”, to embody or to feel the pain of the other as your own. Mexican literature from my perspective is the perfect place for this idea to thrive, but I still think the Observatory has shown me that some journalists also accomplish “condolerse” in their articles. And moreover, the Observatory has showed me that even in Minnesota or England, people can definitely “condolerse” with Mexico, they can empathize and create projects to bring light to this issue.

(HRP): What strengths/skills have you developed by working on this Observatory project?

(OS): I mainly work with literature, so for me, the experience in the Observatory in many ways is very different from what I’m used to. I have acquired a lot of knowledge related to the phenomenon and the context of human rights in Mexico, but I have also learned a lot about how to create and analyze a database. I've also learned more about Mexican journalists and their struggles in one of the most dangerous countries to be a media reporter. 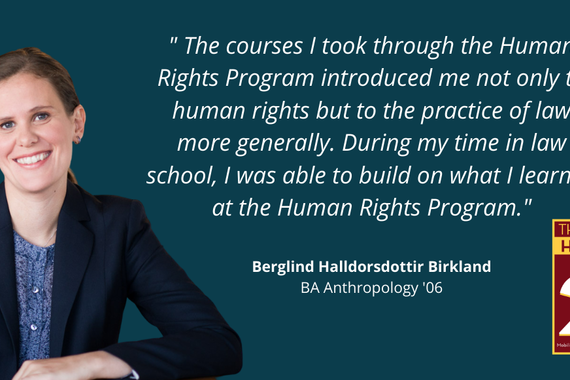 Berglind Halldorsdottir Birkland (BA Anthropology '06), recently reflected on how her HRP experience sparked an interest in international law, leading to a career in 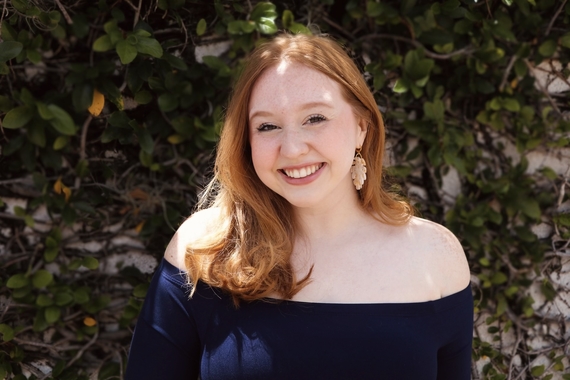 Hanna Nussair (MHR '22) is a second year Master of Human Rights student focusing on children's rights and gender in a global context. Over the summer, Hanna worked with Women 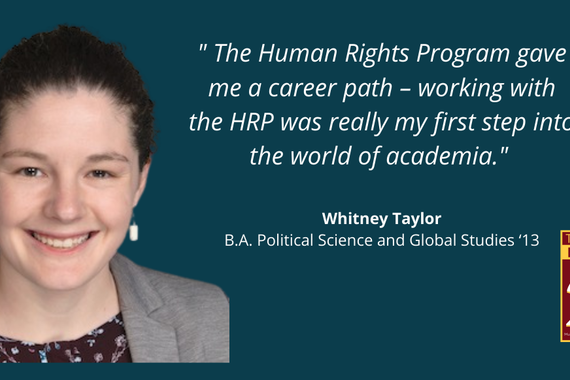