Liberal Arts Expertise Around Politics 2020: Campaigns, Elections, and Beyond 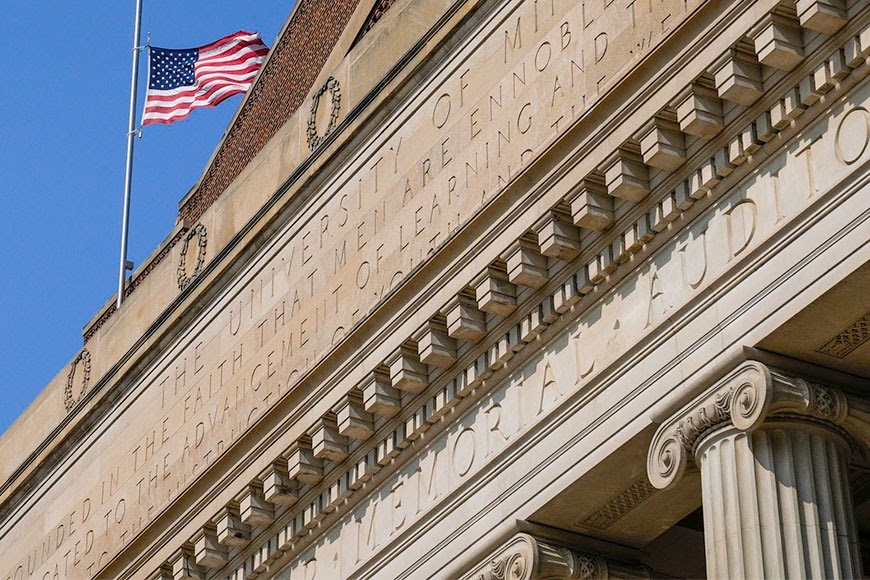 The 2020 political campaign season has been unlike any other. From strategies around house and senate tickets, speculation regarding states in play, the process of selecting a replacement for the late Supreme Court Justice Ruth Bader Ginsberg, to a contentious run for the presidency during a global pandemic, our faculty are bringing their insights and expertise to benefit and teach local, national, and international communities.

Here are some of these thought leaders and recent examples of how their nuanced depth of understanding of political intersections with multiple aspects of our lives leads to their being called upon by the media for clarity and sound reason.

Thinking, Knowing, or Thinking You Know: The Relationship Between Multiscreening and Political Learning (Sage Journals) - Abstract only: paid subscription required for full article

The ‘Nate Silver Effect’ Is Changing Journalism. Is That Good? (Politico)
What can “folk theories of journalism” tell us about why some people don’t trust us? (Neiman Lab)
Recommendations for Media Covering the 2020 U.S. Presidential Election (Election Coverage and Democracy Network)
The fate of the Fourth Estate (CLA)

Expertise: How individuals respond to news and information about contentious health, scientific, and political issues in digital environments

Chris Federico, professor political science and psychology, and director of the Center for the Study of Political Psychology

Expertise: Nature of ideology and belief systems, the psychological foundations of political preferences, and intergroup attitudes

Racial issues and the Trump-Biden contest: U of M panel explores the dynamics (MNPost)
The Ballot Count of 2020: An Election Night Preview (Almanac)