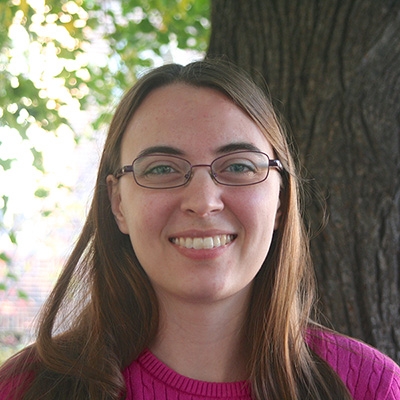 Tell us about your research.
I study identity development in emerging adulthood (ages 18–30), particularly among populations that are infrequently studied in this field, such as youth who don’t go to college, and youth from racial/ethnic minority backgrounds. That’s the main thread tying together my projects on a wide range of topics, including traditional markers of adulthood (marriage, parenthood, career acquisition), the pathways college students take in choosing their majors, the role of race in campus crime alerts, and how typical individuals feel for their racial/ethnic group.

Why did you decide to study at the University of Minnesota?
There were a lot of things I liked about the U when I visited, but ultimately, it came down to a great fit with my advisor’s research interests and advising style. That, and the collaborative environment – other grad students and faculty aren’t competitive with each other, but instead are willing to work together when they have similar interests.

How has the University of Minnesota helped you?
The people I have met at the U—my advisor, Moin Syed, my labmates in the NICE lab, other graduate students and faculty—have been incredibly helpful and supportive. Here, I’ve made connections that I know I’ll keep for the rest of my career. 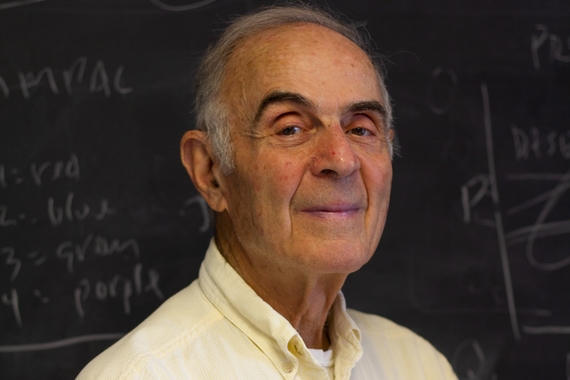 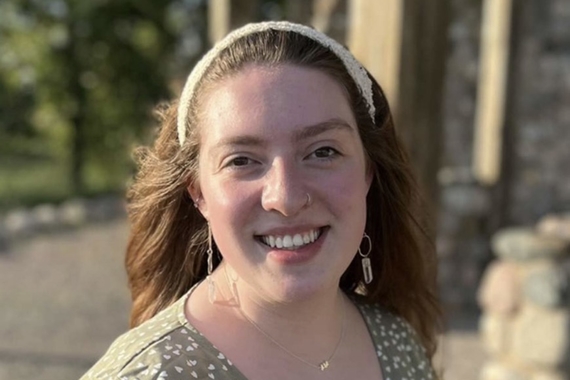 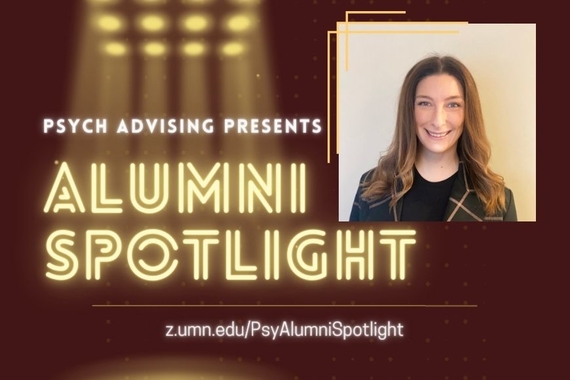