Last week a video of Chancellor Thomas Keon’s racist remarks at Purdue University Northwest’s winter commencement went viral. Keon can be seen in the video mocking Asian languages. Keon later apologized, saying, “I am truly sorry for my unplanned, off-the-cuff response to another speaker, as my words have caused confusion, pain, and anger.” Following the event, NBC News spoke with Dr. Rich Lee in an article entitled, “Purdue Northwest chancellor apologizes after racist Asian language impression onstage at commencement.” Lee characterized these remarks by the Chancellor as both racist and an  “abuse of power,” stating:

When you are the chancellor of a university, during the commencement ceremony, when students and families and faculty and staff are there to celebrate and honor the achievements, it was just really a slap in the face to so many of those students who were there just for a cheap joke.

Lee stated that the Keon’s behavior is indicative of larger problems that Asians and Asian Americans continue to face in higher education - that they are considered to be “the model minority,” while at the same time are targets of ridicule.

Lee and other Asian American professors created a petition calling for the resignation of Chancellor Keon that has received over 1,100 signatures from faculty, staff, and students from around the United States. This petition was sent to the Purdue University Board of Trustees,  Purdue University President Mitch Daniels and President-Elect Mung Chiang, and Chancellor Keon.

Rich Lee, PhD, Distinguished McKnight University Professor and Co-Area Director for Counseling Psychology, in the Department of Psychology, as well as Director of the Asian American Studies Program, at the University of Minnesota. 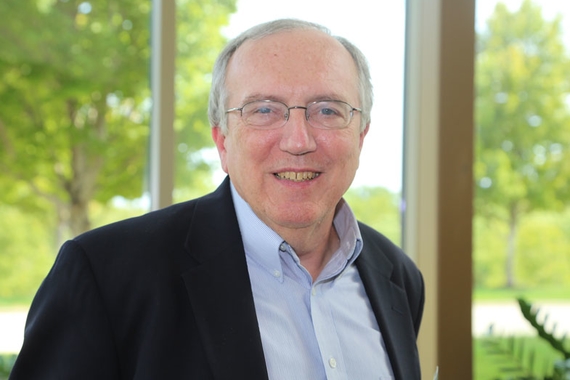 The career of Paul Sackett, PhD, embodies much of the best in the individual differences tradition as practiced in Minnesota. 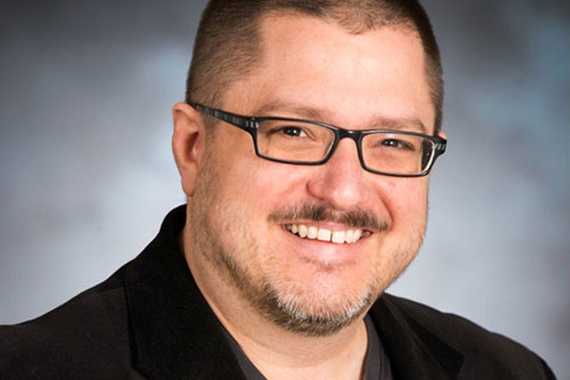 Robert Krueger, PhD, is one of the most highly cited psychologists in the world. 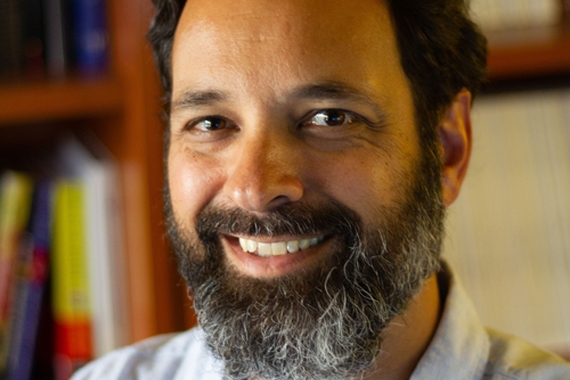 Moin Syed, PhD, complicates the study of individual differences by reminding us that individuals live in societies and that we have families, peers, communities, and cultures