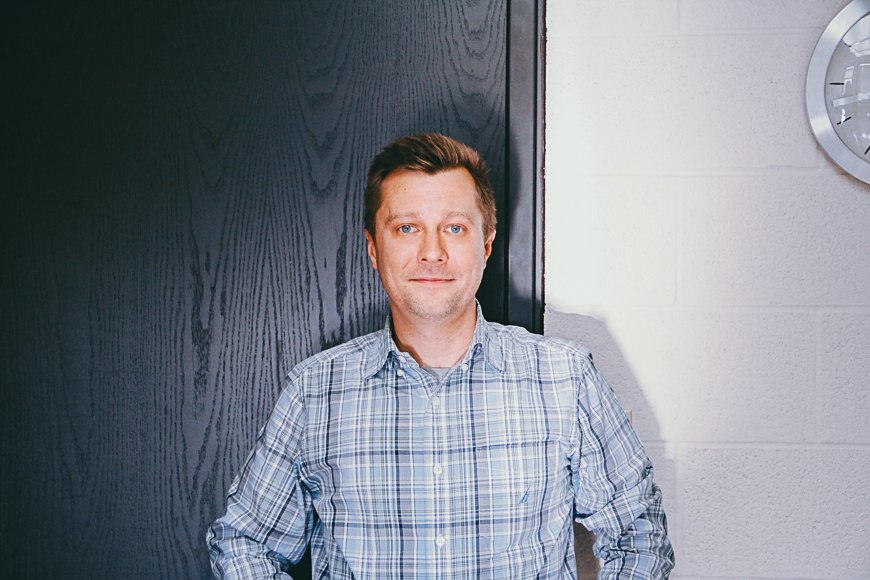 “People seem to be more interested in the smile research than they are in my algorithms,” says Nathaniel Helwig with a chuckle.

Nathaniel Helwig, an assistant professor in the Department of Psychology and the School of Statistics, worked with a team of other University of Minnesota researchers from various colleges to collect data at the Minnesota State Fair to answer the question: what makes the perfect smile?

Knowing what people find the most appealing in a smile helps us understand how people perceive facial expressions in social situations. It can guide doctors who have to reconstruct a patient’s face, and it makes computer animation more life-like.

To begin their research, Helwig and colleagues created 27 computer-animated facial expressions by systematically manipulating three features: the number of visible teeth, the angle of the smile, and the extent, or width, of the smile. They created smiles with all combinations of high, medium, and low versions of those three variables.

They collected data at the Driven to Discover Building at the 2015 Minnesota State Fair. Over 800 fairgoers watched short animated clips of different smiling faces and rated them on their effectiveness, genuineness, pleasantness, and perceived emotional intent.

“There’s nowhere else where you’d get such a diverse group of Minnesotans… It’s amazing how willing people are to come off the fairgrounds and participate in the study for 15 or 20 minutes. People tend to like smiles!” says Helwig.

The Goldilocks Phenomenon: Not too wide...

Based on the fair-goers’ responses, Helwig’s team discovered the sweet spot of all three variables. The perfect smile is reasonably V-shaped and shows a decent amount of teeth, and is wide, but not too wide. “More is not always better. It’s only better if you’re in a low mobility situation,” Helwig notes. “The other thing that was quite surprising is the debate surrounding whether teeth matter. Should you smile without showing them? Or does nobody care? The answer is that it depends...on your personal mobility.”

The study also revealed that through brief interactions, people decide whether a smile is fake or not. Additionally, it was found that smiles with slight asymmetries are more appealing than perfectly symmetrical smiles. But noteworthy amounts of asymmetry had negative effects on a smile’s perception.

Since most facial research up to this point in social psychology was based on two-dimensional, still photographs, using the animations was an opportunity to see how people perceive smiles in dynamic, more realistic situations. The research is useful for computer scientists and animators to create better simulations and variations of facial expressions in digital environments.

“If you play video games or are familiar with digital environments, you’ll see that all background characters have one of four different facial expressions, and it’s so weird and creepy... [Research in this field] will help generate reasonable variation in these environments.” This benefits not only video games but also online training and therapeutic programming.

For patients who are undergoing facial reconstructive surgery, the research on smiles is particularly beneficial. Helwig explains that patients with partial facial paralysis can experience mental health problems such as anxiety and depression because they can’t socially respond as they should, smiling as they’d like to. “Facial paralysis often results in a cycle of isolation because patients can’t interact with others as they used to.” The application of Helwig and colleague’s research may result in more effective reconstructive surgeries and therapies for these patients.

Another burden for patients is the rehabilitation process. This research could result in a smartphone application that allows patients to do their therapy from home and would make recovery faster.

And the World Smiles with You

The team’s research results are something to smile about. Their unique project received significant media attention, including a shout-out from NBC’s Late Night with Seth Meyers television program.

“As someone who does stats and psych very rarely do you have a lot of people trying to get you to make comments on things like celebrities smiles and which celebrity has the best smile,” says Helwig. “That’s what nice about smiles, they’re interesting to everyone in different ways. There’s a medical side to it, a computer science side to it, and clearly a psychological side to it too.”

There is a big change coming up for the BS major, so this is an important edition to read. Check out some great upcoming events, grad school resources, and study abroad

The end of the semester means great opportunities for summer! 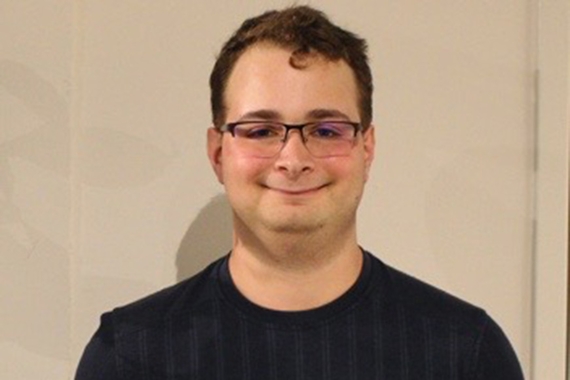