Psychology Must Reckon with its Racist Past—and Present 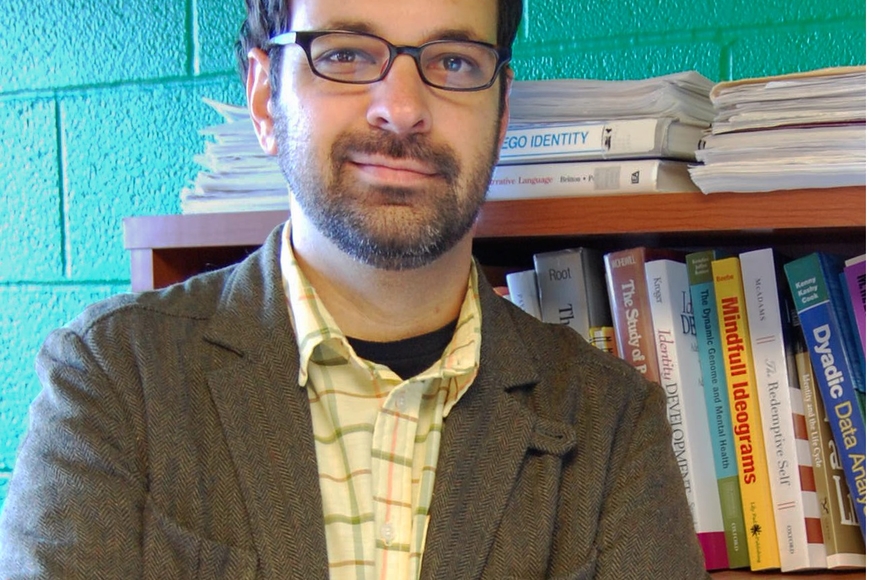 As an undergraduate student at San Francisco State University, I once had an elevator experience that I will never forget. The Psychology Department was housed in the same building as the College of Ethnic Studies. I entered the elevator at the same time as an older Black professor. She pressed floor 3 (ethnic studies), I pressed floor 5 (psychology). She turned to me, and said: “What are y’all doing up there on the 5th floor?” I stammered some unintelligible nonsense in response, and when she exited she looked at me over her glasses, pointed her finger, and said, “you need to study your history.”

Although left unsaid, it was clear to me that she was referring to psychology’s racist past and problematic treatment of ethnic/racial minorities. My initial response was anger and disbelief. I was in psychology because I wanted to help people! The lab I worked on focused on the cultural nature of development, examining complex issues of identity, discrimination, and adaptation of immigrant and ethnic minority youth. We were doing good work! Over time, however, I came to see that she was right. I needed to study our history; we needed to study our history.

The social and political action following the killing of George Floyd by the Minneapolis Police has given rise to renewed scrutiny over how different institutions sustain systemic racism. So what happens when we take a look at psychology?

There are many ways in which psychology has perpetuated racism, most notably in terms of claims about the causes of racial and national differences in IQ and violent behavior. But racism also underlies the everyday practice of psychological researchers. As a primarily quantitative-based discipline, psychology relies heavily on statistics. The statistician and political scientist Andrew Gelman recently drew attention to, “the prominence of [racist] attitudes among many key figures in the history of statistics.” These include Sir Francis Galton, Karl Pearson, and Sir Ronald A. Fischer. Galton arguably made the most substantial contributions to psychology in the history of the field (developing the correlation statistic, psychometrics, behavior genetics, etc.). But he also arguably made the most substantial contributions to race science, coining the term eugenics, which although was not initially focused primarily on race, has served as a major framework for race science ever since. Moreover, Galton speculated broadly about innate racial differences in abilities and character. Pearson is credited with founding the field of statistics and Fisher made extraordinary contributions to the fields of statistics and genetics, developing the analysis of variance (ANOVA) technique for comparing group means, along with many other contributions. However, both Fisher and Pearson are also well-documented proponents of eugenics and explicitly racist policies and ideas.

So what do we do with this information? Should we no longer teach and use correlations and ANOVAs? Of course not, and no reasonable argument has been advanced to that effect. But we should teach about how these statistical methods are intertwined with racism, rather than implicitly or explicitly treating them as objective and non-political. I certainly did not learn anything about the racist history of these figures (or most others) until late in my Ph.D.—never was it mentioned in a single undergraduate or graduate course.

These scientific pioneers used the statistics they developed to advance racist agendas. That does not sully the statistics they developed, in my view, but it does sully their personal character. Just recently, there was a strong—and ultimately successful—push to rename the R.A. Fisher Award and Lecture from the Committee of Presidents of Statistical Societies. In the ensuing debate some took the position—as someone always does—that we must separate scientific contributions from personal beliefs and behaviors. I really don’t know how that is even possible, but regardless, there is quite a difference between acknowledging the scientific contributions of known racists and continuing to bestow awards in their names.

Nearly all areas of psychology have some racist practices embedded in their past and present; I only highlighted a brief snippet here. It is incumbent on the field to acknowledge this fact and clearly identify research that was motivated by racism. If not, some will come to the conclusion that all research in a given area, such as IQ, behavior genetics, or any race comparative research (which I myself do), is de facto racist. This is not at all the case. But some of it is. This should be explicitly discussed and taught, rather than denied or omitted with the hope that no one will notice. One should hope that we, as well as our students, can handle that crude level of nuance.

Moin Syed, Ph.D., is Associate Professor and Director of Undergraduate Studies in the Department of Psychology. His research and teaching broadly focuses on identity and personality development among ethnic/racial minority adolescents and emerging adults.

Great events, opportunities, and more are available for you even over the summer!

Welcome to the first summer Scoop! Check out important announcements and fun opportunities. 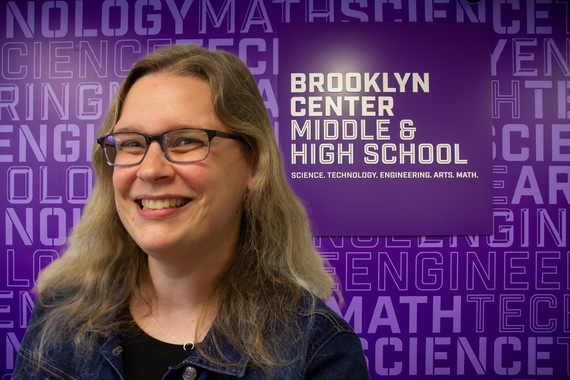 First in a series on 'building successful pathways' to improve outcomes for students of color, first-generation students, and those from high poverty backgrounds.