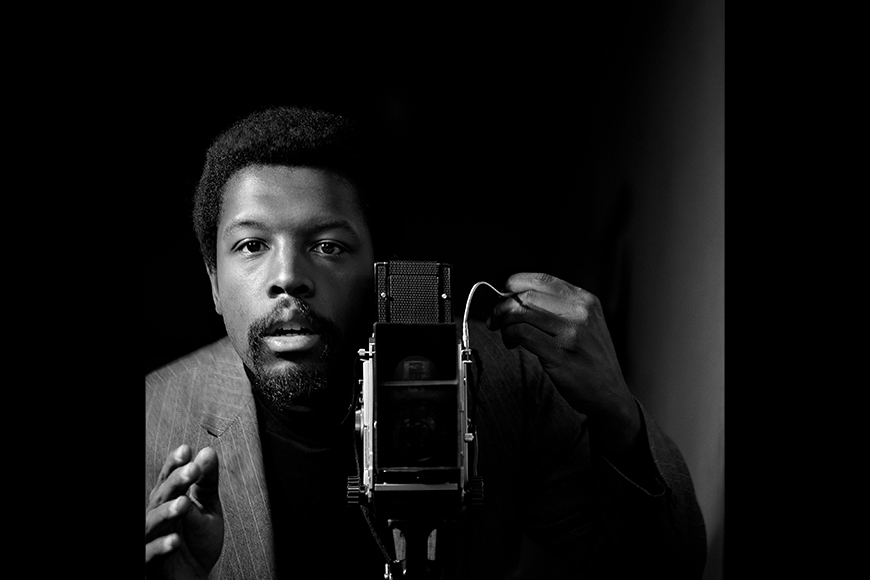 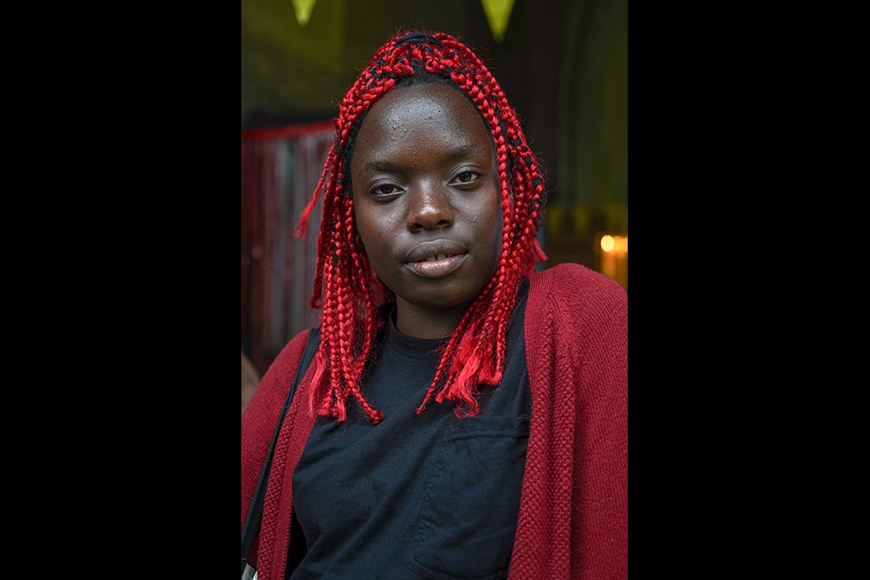 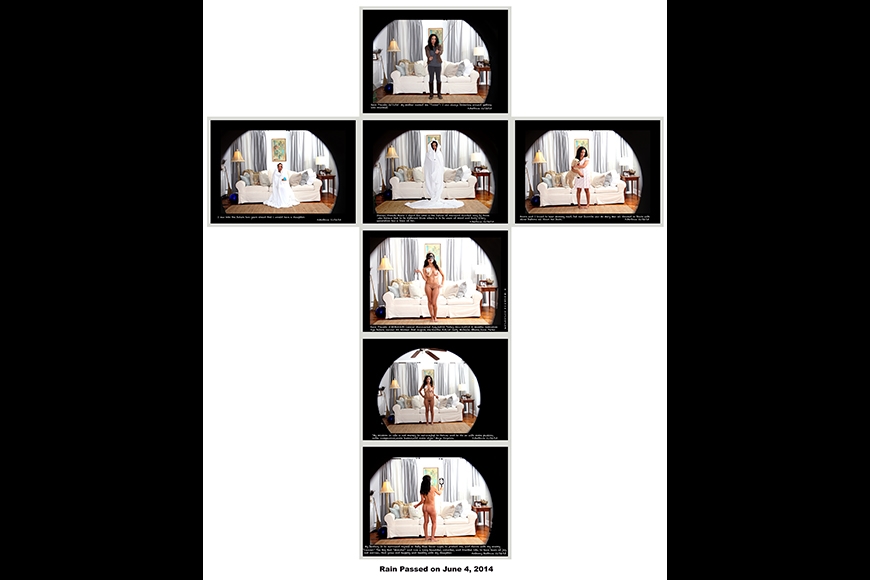 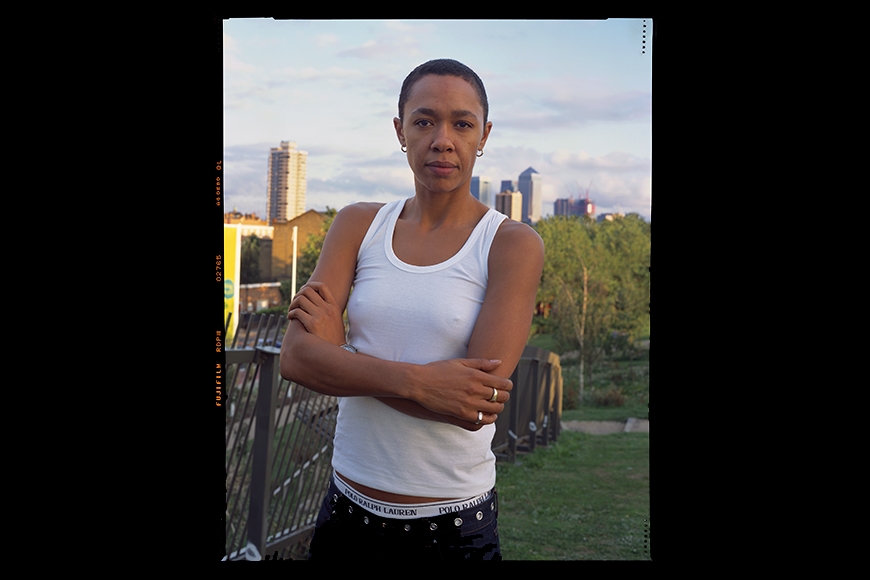 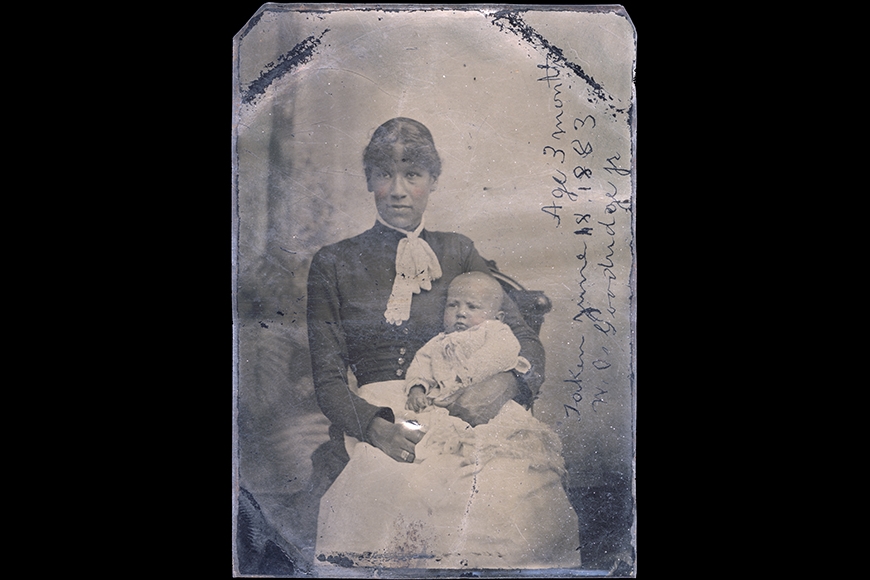 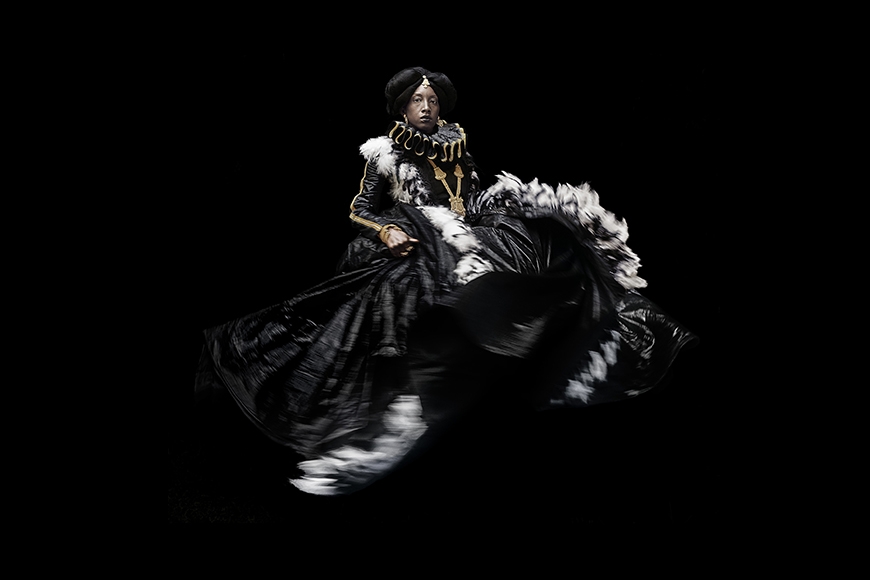 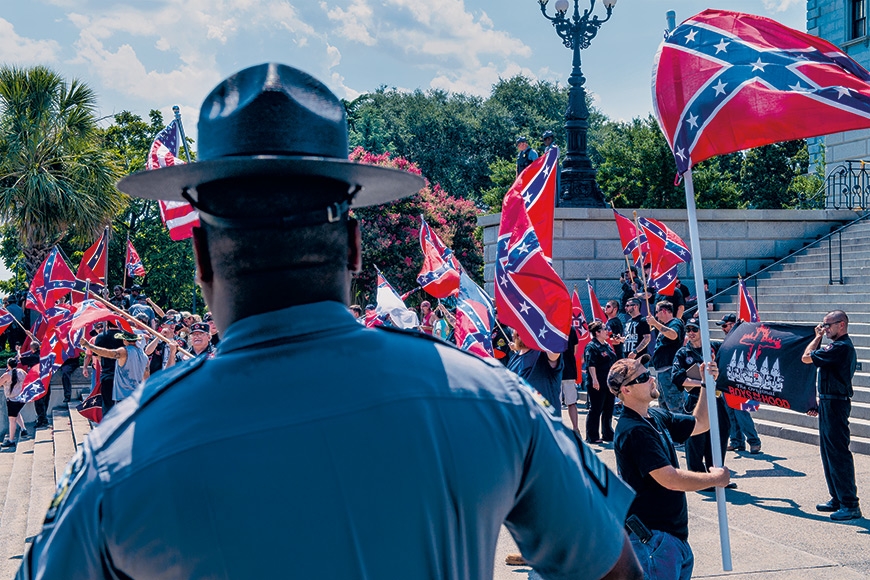 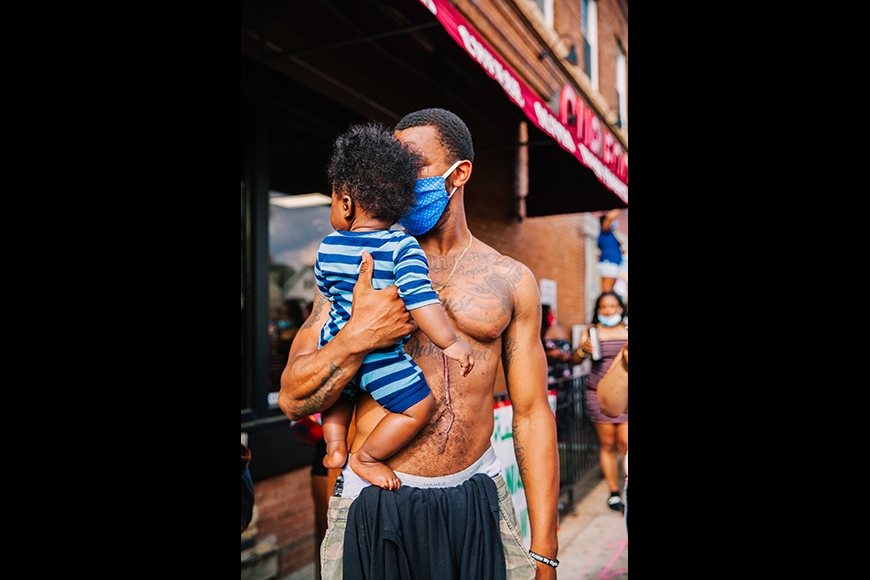 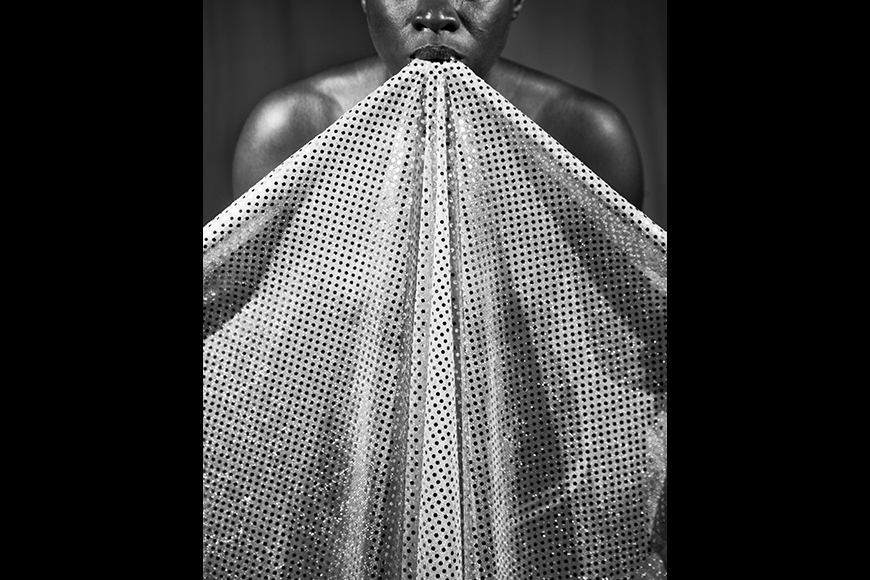 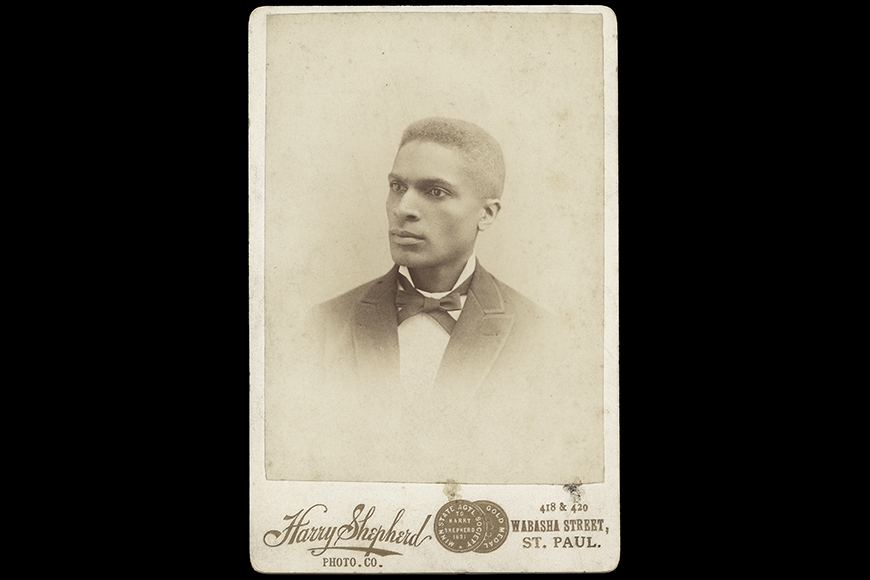 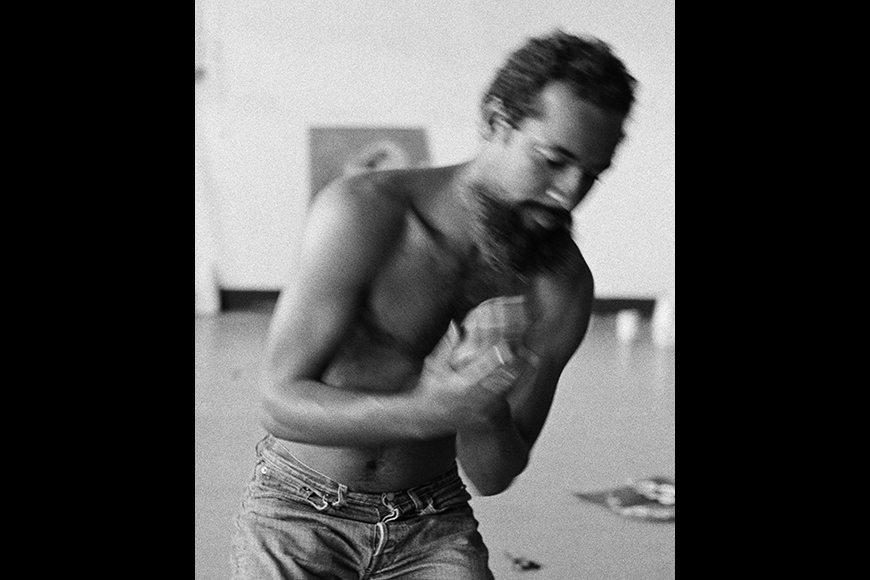 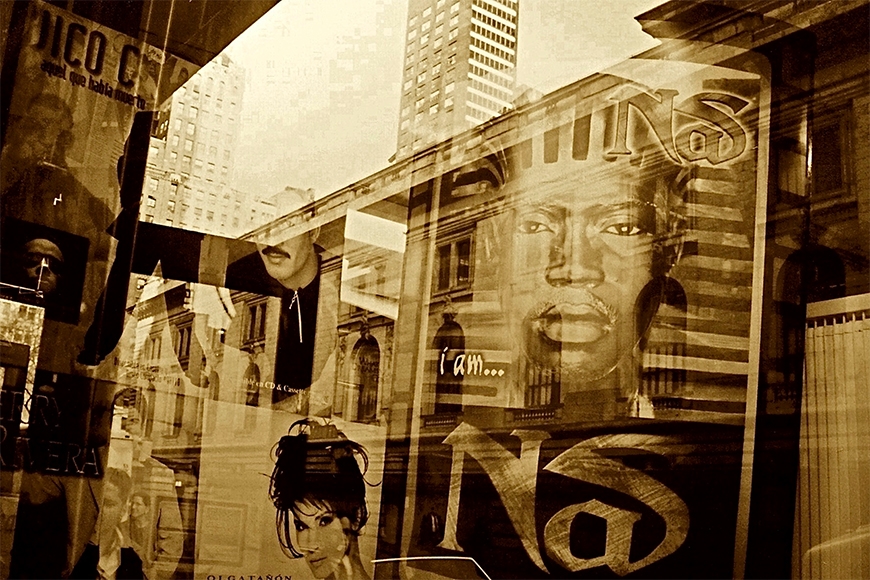 Rightly viewed, the whole soul of man is a sort of picture gallery, a grand panorama, in which all the great facts of the universe, in tracing things of time and things of eternity, are painted.

The Katherine E. Nash Gallery presents A Picture Gallery of the Soul, a group exhibition of over 100 Black American artists whose practice incorporates the photographic medium. Sampling a range of photographic expressions from traditional photography to mixed media and conceptual art and spanning a timeframe that includes the 19th, 20th, and 21st centuries, the exhibition honors, celebrates, investigates, and interprets Black history, culture, and politics in the United States.

From the daguerreotypes made by Jules Lion in New Orleans in 1840 to the Instagram post of the Baltimore Uprising made by Devin Allen in 2015, photography has chronicled Black American life and Black Americans have defined the possibilities of photography. Frederick Douglass, a former enslaved person, and nationally prominent abolitionist recognized the quick, easy and inexpensive reproducibility of photography. He presciently developed a theoretical framework for understanding the implications of photography on public discourse in a series of four lectures. The exhibition title comes from Douglass' Lecture on Pictures, delivered in Boston in 1861 during the Civil War.

The exhibition catalog provides additional context on the connections between Black American history and culture and the photographic process. Co-published with University of California Press, the catalog includes essays by prominent scholars and artists Cheryl Finley, crystal am nelson, Seph Rodney, and Deborah Willis.

Learn more about related exhibitions, past events, and the wide-range of works included in the exhibition.

Artists in the Exhibition

The exhibition is organized by independent curator Herman J. Milligan, Jr. and Howard Oransky, Director of the Katherine E. Nash Gallery. It includes a display of related historical material curated by University Librarian Deborah Ultan and a program of recorded music curated by Herman J. Milligan, Jr. A Picture Gallery of the Soul is co-sponsored by the Department of African American & African Studies, the Department of Art History, the Department of History, the Race, Indigeneity, Gender & Sexuality Studies Initiative, the Office for Public Engagement, the Imagine Fund, and the University Libraries, including the Archie Givens Sr. Collection of African American Literature. The organizers gratefully acknowledge The Andy Warhol Foundation for the Visual Arts, the National Endowment for the Arts, the Phillip and Edith Leonian Foundation, Kate and Stuart Nielsen, Metropolitan Picture Framing, BluDot and The Givens Foundation for African American Literature, whose generous support has made this project possible.

The Katherine E. Nash Gallery spans 5,000 square feet for the presentation of exhibitions and related programming that engage with a wide range of artists, scholars, and collaborative partners.

Access the gallery via the Regis Center for Art main entrance.

Accessibility
Regis Center for Art is accessible to visitors who use mobility devices or prefer to avoid stairs. Service animals are welcome in the gallery.

A fully accessible, gender neutral restroom is available on the 2nd floor of the Regis Center for Art (West). To access this restroom, take the elevator to the 2nd floor and proceed across the skyway towards Regis West. As you exit the skyway the restroom will be directly across from you. Fully accessible gendered restrooms are located directly to the left hand side when exiting the gallery on the first floor of Regis Center for Art (East).

Large bags and backpacks must be left at the gallery front desk with the attendant. In order to protect the art, no food or drink is allowed in the gallery.

Mission
The Katherine E. Nash Gallery is a research laboratory for the practice and interpretation of the visual arts.

Vision
We believe the visual arts have the capacity to interpret, critique, and expand on all of human experience. Our engagement with the visual arts helps us to discover who we are and understand our relationships to each other and society.

The Katherine E. Nash Gallery will be a center of discourse on the practice of visual art and its relationship to culture and community — a place where we examine our assumptions about the past and suggest possibilities for the future.

The Nash Gallery will play an indispensable role in the educational development of students, faculty, staff, and the community.

History
Professor Katherine "Katy" E. Nash (1910–1982), a faculty member of the Department of Art from 1961–1976, proposed that the Student Union create a university art gallery. Founded in 1979, the gallery moved to its current location in the Regis Center for Art in 2003. Learn more about the remarkable life and work of Professor Nash.

A Picture Gallery of the Soul: Keynote Address with Professor Deborah Willis

Covered in Time and History: The Films of Ana Mendieta