Adjusting to Life in the United States

Getting used to life in a different country can be challenging and eye-opening. These stories include personal reflections on adjusting to transportation, politics, raising children, and more in the United States. 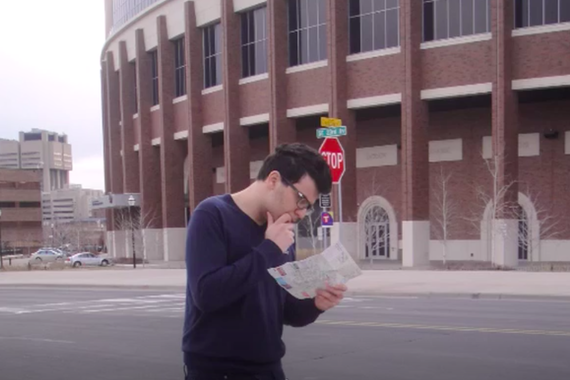 Mohamed talks about adjusting to American maps and public transportation after he moved to Minnesota from Tunis, Tunisia in 2012 and began studying at the University of Minnesota. 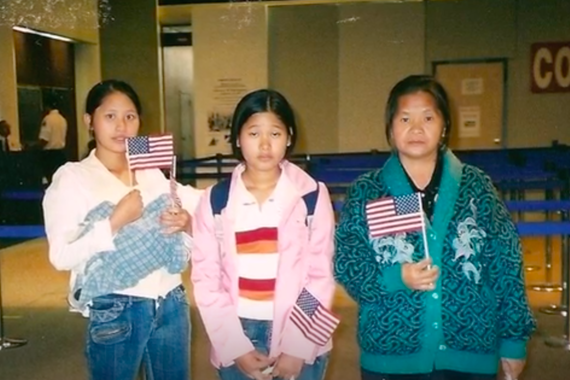 Pa was born in Thailand in 1989. Her parents had migrated from Laos to Thailand during the Vietnam War and the family lived in a Thai refugee camp. She and her family were resettled in the United States in 2004. She reflects on starting a new life and raising her young son in a different country. 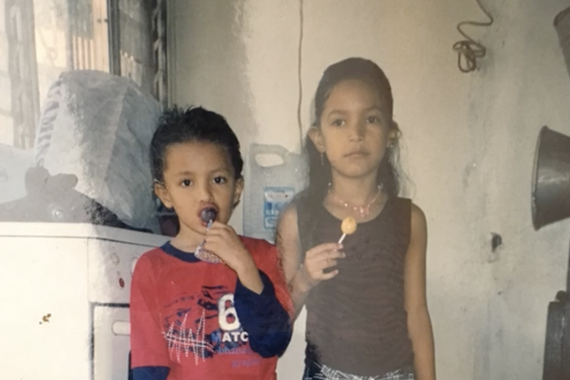 In 2000, Norma was born in Tegucigala, Honduras. In 2007, she moved to the United States with her family, where she found many differences from her birth country. 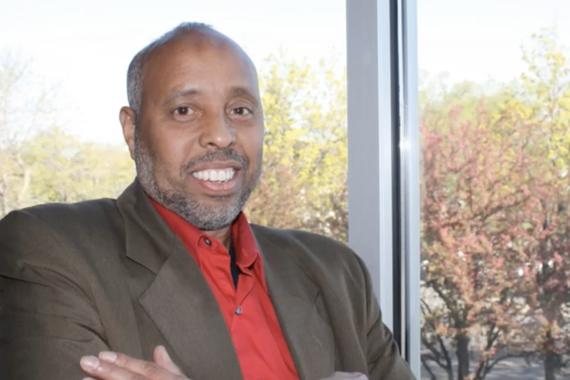 Mahamoud was born in Qooqaani, Somalia in 1967. He was forced to flee the country during the civil war. He came to the United States as a refugee and has lived in Washington, DC and Minnesota. Mahamoud has worked for Minneapolis public schools and Commons Bond Communities, a nonprofit provider of affordable housing; and former US Senator Norm Coleman. He is a community activist and has run for public office in Minnesota.