Immigration laws in the United States are very complex and it can be difficult for immigrants to navigate the immigration system. These stories provide examples of the processes that individuals and families can undergo when obtaining legal documents, moving through the criminal justice sytem, and dealing with deportation. 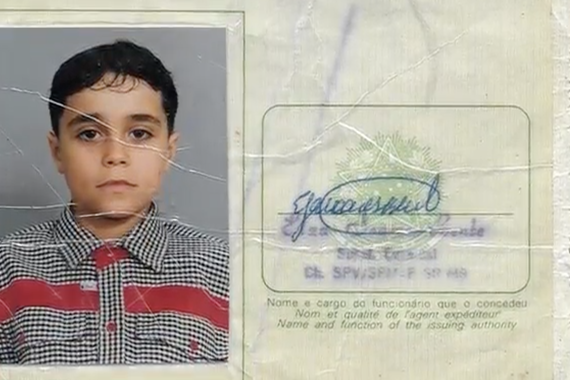 Thiago was born in Brazil in 1984 and his family came to New York City in 1996. After the Obama administration instituted the Deferred Action for Childhood Arrivals (DACA) program in 2012, Thiago was able to obtain U.S. legal documents and enroll in college. 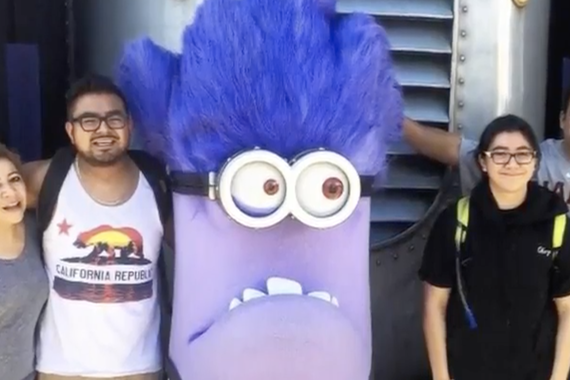 Maria, a Deferred Action for Childhood Arrivals (DACA) program recipient, was brought to the United States from Mexico when she was young. Today, she is worried about her precarious political position and works to maintain her Mexican culture. 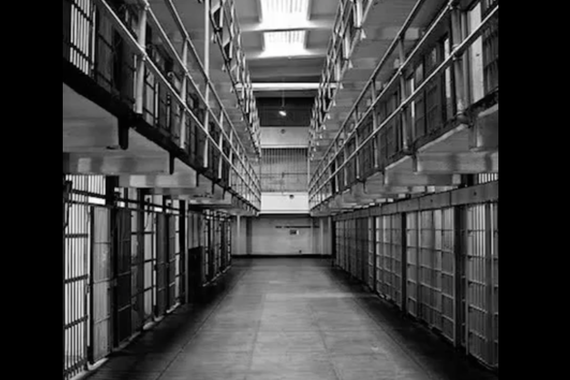 This is a story about how Gustavo’s father was suddenly arrested by ICE and deported for being confused with a criminal. Gustavo was in elementary school at the time, and remembers the struggles his family faced as his father moved through the criminal justice system. 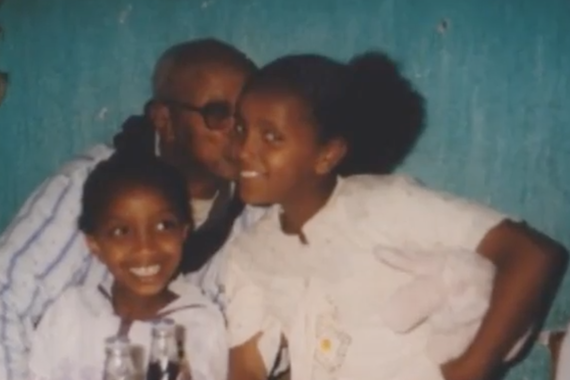 Elene was born in Dessie, Ethiopia in 1997. After her father died unexpectedly in 2003, her mother won the Diversity Visa Lottery and moved to the United States. Elene and her sister lived with their grandparents until they were able to reunite with their mother 7 years later.