The impact of immigrant entrepreneurship in the United States is widespread, influencing the nation’s economy and culture in profound ways. These entrepreneurship stories follow the development of restaurants, magazines, a furniture business, and more. 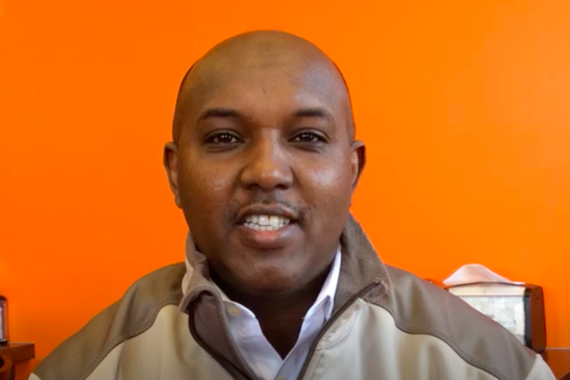 Abdirahman talks about his Minneapolis restaurant, Afro Deli, and creating community in Minnesota by sharing East African food. Kahin, who is Somali, was born in Djibouti and immigrated to the United States in 1996. In 2016, Kahin was U.S. Senator Al Franken’s guest at President Obama’s final State of the Union address. 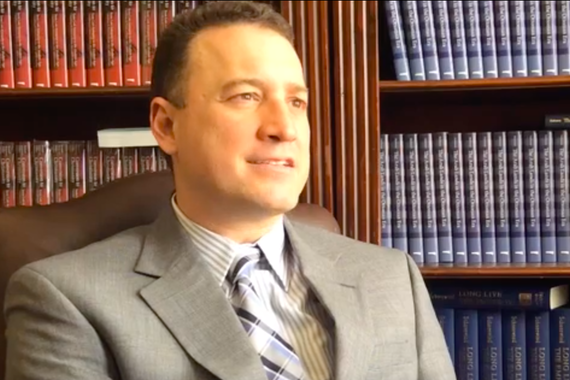 Ederick talks about immigrating to the United States from Caracas, Venezuela and becoming an entrepreneur.  He is the co-founder of Raíces Media, which runs two bilingual magazines for the Minnesota Hispanic community and a multicultural diversity and recruitment firm. 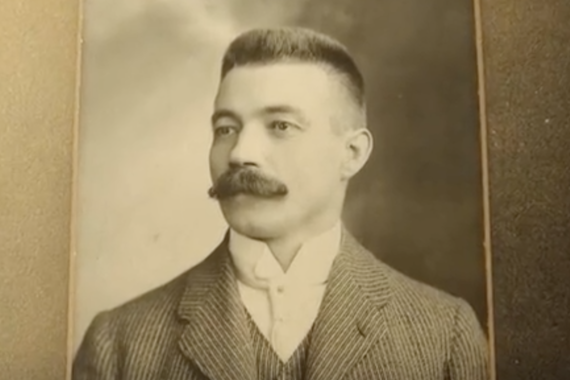 Frank and his parents immigrated to the United States with his parents in 1882. They settled in Wisconsin, where several generations of Frank’s descendants lived and started their own businesses. 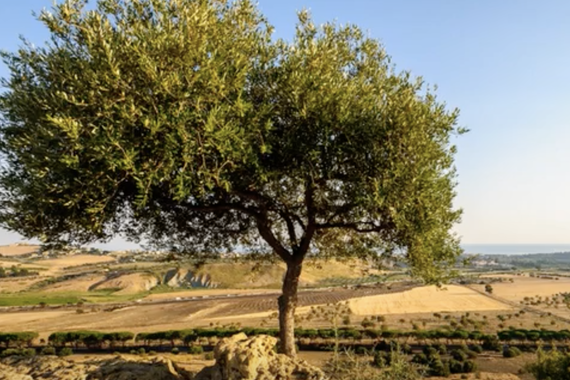 Louis moved to New York from Italy with his family after an economic downturn in Italy. He spent his life pursuing his passion of furniture painting, and was eventually able to open his own furniture painting business.