Comics are truly a universal language and cover a wide range of topics making them a popular way to understand the world. A Sahan Journal article titled, “Ever wonder what the comic strip Peanuts would look like if the main characters were Korean American? Brothers Rich and Martin Lee decided to find out,” highlights the power of comics as a means toward healing.

Rich Lee alongside his brother, Martin Lee, saw an opportunity to represent BIPOC experiences using comics, drawing inspiration from the Peanuts. As a psychologist who studies cultural, racial, and ethnic experiences of minoritized youth and families, Rich was already knowledgeable about the everyday lives of youth of color.  When he teamed up with his brother to make the comics The Other Ones by Lee, Rich was able to verbally express the thoughts and feelings his brother was trying to convey.

Now, with over 500 comics created, the Lee brothers believe that comics can serve as “graphic” medicine – helping individuals to address and resolve race-related trauma and other forms of oppression. This collaborative endeavor has inspired Rich to begin formally exploring, with a team of undergrads,  how comics can promote radical healing for minoritized youth and families who have experienced racial trauma. Radical healing moves beyond the individual and amplifies community strengths and voices.

Rich Lee, PhD, Distinguished McKnight University Professor in the Department of Psychology at the University of Minnesota 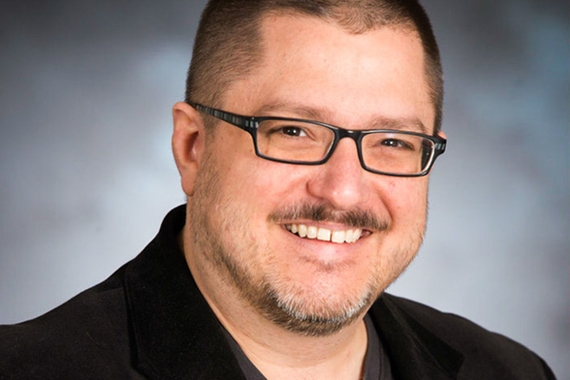