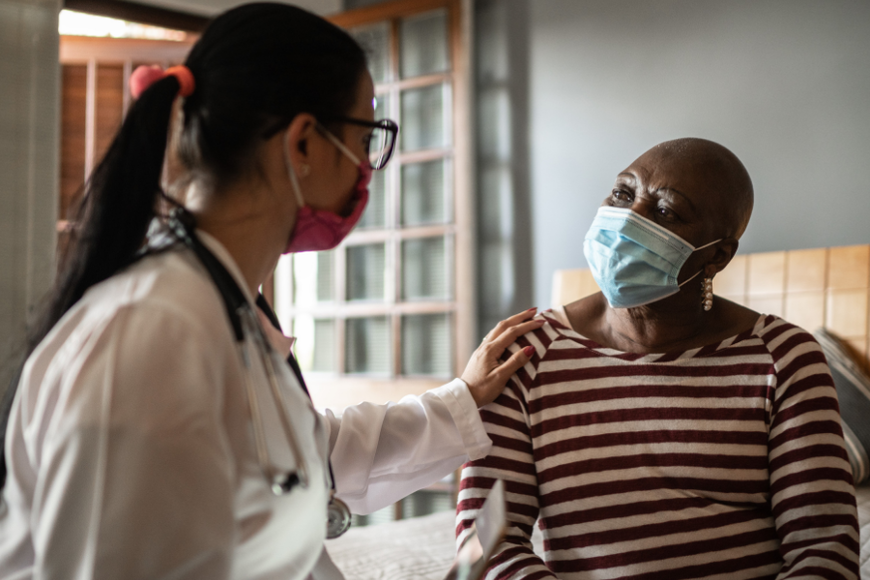 The University of Minnesota announced it will begin collecting blood samples from a diverse sample of 25,520 people around the country to better understand how early-life conditions and experiences shape later-life risk of Alzheimer’s and other dementias.
The research, supported by $14.2 million in new funding from the National Institute on Aging (NIA), adds a new component to the ongoing $28.4 million High School & Beyond (HS&B) cohort study and builds upon a $500,000 pilot study funded by the Alzheimer’s Association in 2020.

The project, based at the University’s Minnesota Population Center (MPC) and led by UMN Sociology Professor & MPC Director Rob Warren, brings together an interdisciplinary team of leading neurologists, sociologists, education scientists, neuropathologists, and survey methodologists from around the country. A goal of the newly-funded component of the project is to understand the biological pathways through which health inequities in cognitive impairment form.

“There is growing evidence that racial/ethnic and socioeconomic inequalities in rates of late-life dementia have roots in inequalities in educational opportunities and experiences, childhood economic circumstances, and other early-life conditions,” said grant principal investigator Dr. John Robert Warren, professor of sociology in the College of Liberal Arts, HS&B project co-director, and MPC director. “This new component of the project will help us better understand the ways in which these early life inequalities ‘get under the skin’ to impact cognition down the road.”

The research team will collect blood samples from over 25,000 surviving members of the HS&B cohort—a nationally representative group of people who have been interviewed on several occasions since they were high school students in 1980—to look for markers of neuropathology that are evident in blood years before people show signs of dementia. While HS&B panelists will be in their late 50s when samples are collected, and Alzheimer's disease is rare at this age, milder forms of cognitive impairment are likely to be more common among the cohort and may foreshadow the later development of more serious impairments. Some scientists believe there are markers in the blood that indicate Alzheimer's disease years before people become symptomatic. The samples themselves will also be stored for future analysis and research. The blood samples will be assayed and stored at the University’s Advanced Research and Diagnostics Laboratory. The assay work will be led by U of M Associate Professor of Laboratory Medicine and Pathology Bharat Thyagarajan.

The biomarker data is just one part of the larger picture. Using a combination of surveys, cognitive tests, blood- and saliva-based biomarkers, and administrative data, the team will examine how social and educational disparities in adolescence lead to racial and ethnic differences in cognitive impairment at midlife. The team wants to examine how these effects manifest over the course of a person’s life and how educational and social advantages may help people genetically predisposed toward dementia delay or avoid its onset. Ultimately, the researchers aim to inform efforts to develop proactive strategies that reduce cognitive impairments among older people.

Alzheimer’s disease, an irreversible brain disorder that slowly inhibits memory and thinking skills, is the sixth leading cause of death in the U.S., according to the Alzheimer’s Association. About 5.8 million Americans are currently living with the disease, and that number is projected to grow to nearly 14 million by 2050. Worldwide, approximately 50 million people live with some form of dementia.

Population health research is a primary focus of MPC, a University-wide center that supports interdisciplinary population dynamics research. MPC provides an intellectual home and a high level of research support to roughly 200 faculty, staff, and graduate students at the University. 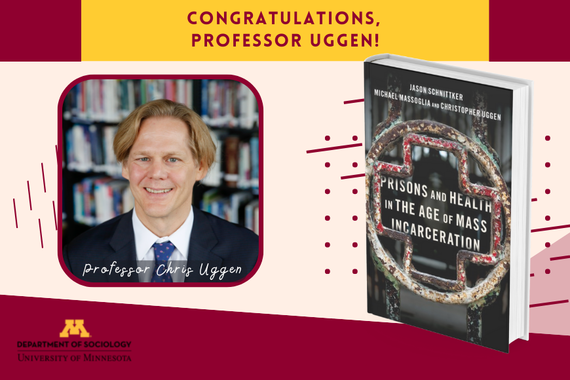 UMN Sociology Professor Chris Uggen has published a new book with Oxford University Press, "Prisons and Health in the Age of Mass Incarceration." 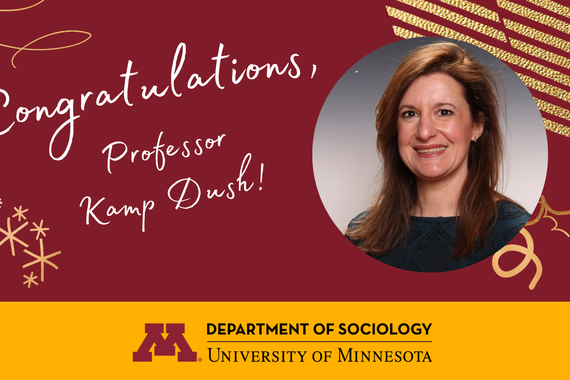 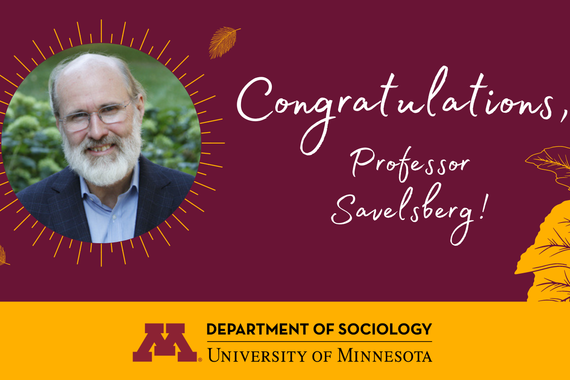 Professor Joachim Savelsberg has been awarded the 2022 Barrington Moore Book Award and is a recipient of the Gordon Hirabayashi Book Award—Honorable Mention.