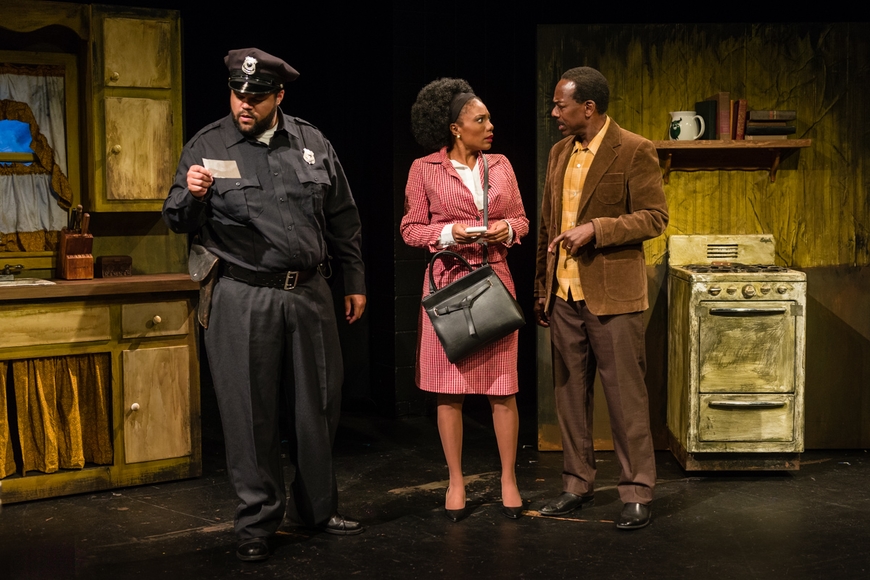 It’s 12:00PM on a Wednesday, and Sociology Professor Ann Meier is bringing her class to attention. It’s a small-ish class with around 30 students, and after the phones are put away and backpacks are nestled safely in corners, Meier’s Intro to Sociology class gathers in a large circle for a special purpose: two local teaching artists discussing the new Christina Ham play, West of Central, have come to do a reading. Entering Blegen Hall, Room 220, are cast member Austene Van and teaching artsist H. Adam Harris, who in addition to being established actors seem to have a side gigs as motivational speakers, simultaneously inciting laughter and serious commentary from Meier’s group of undergraduates.

After a series of get-to-know-you questions, round-robin style (“What’s your favorite food?” “Ketchup!!”) Van and Harris perform a spirited reading from Ham’s script. A noir-style whodunit set in the social upheaval just after LA’s 1966 Watts riots, West of Central has many interesting things to say about race relations not only then, but in the here and now. The play’s protagonist Thelma (Van) is part of a husband and wife private investigation team, and the trouble begins when a strange woman bursts into Thelma’s office to warn her that her husband is in danger. Yet all this mystery and intrigue has another, even more vital protagonist, what the Star Tribune calls the “…historic black neighborhood where people’s dreams have been impacted by the building of a highway, restrictive real estate covenants, redlining and a host of other systemic ills.” In other words, this play is as much a living history as it is a current reality.

As the class comes to a close, Van and Harris and On Stage: Creating a Community Dialogue Around Live Theater’s project manager Lucas Erickson, whose tireless efforts have made this special day possible, take their applause like pros. The class has thoroughly enjoyed their performance and their sharp observations, eagerly surrounding the front table where personal thank-you’s are given and smiles of gratitude are exchanged. And as the phones come back online and the backpacks meet their shoulders, we all look forward to another day at the theatre.

West of Central is produced with the support of the Mellon Foundation’s National Playwright Residency Program administered in partnership with HowlRound. 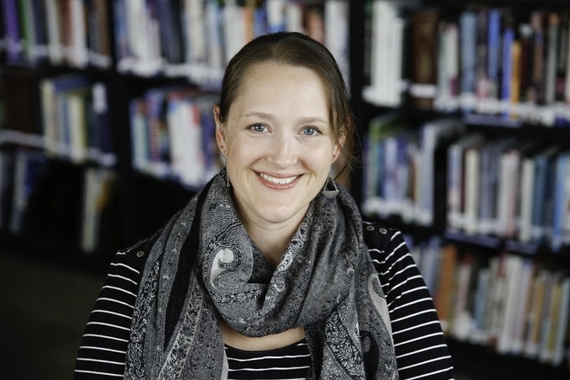 Can You Buy Peace of Mind? Some Wealthier Minneapolis Neighborhoods Are Trying 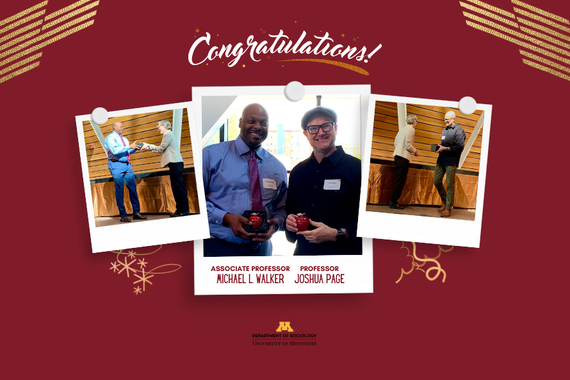 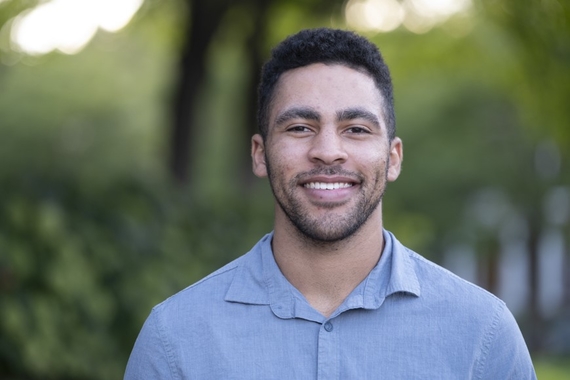