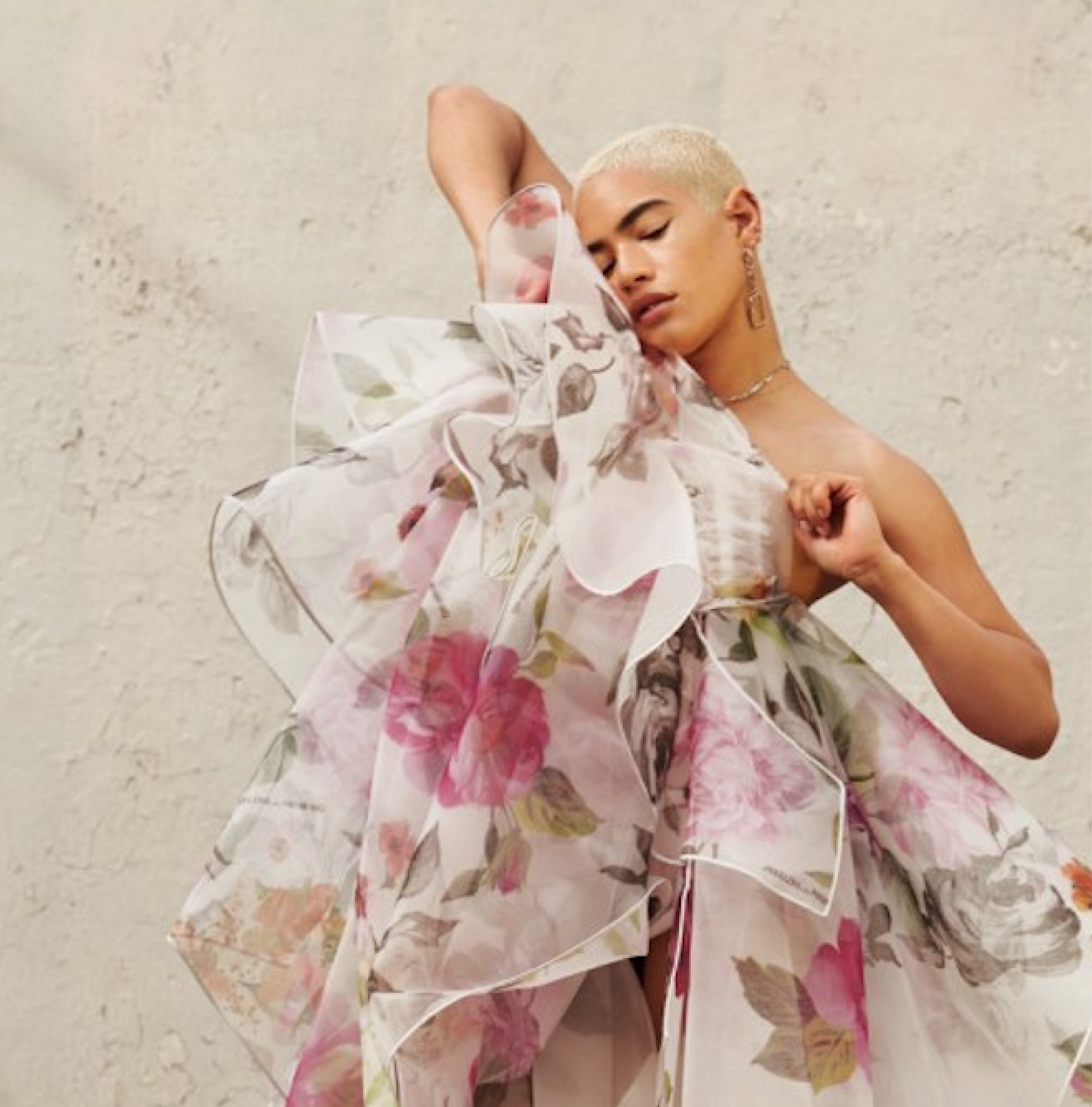 Throughout the past few months the COVID-19 pandemic has occupied much of our thoughts and energy. The surge in cases across the world and in Minnesota have made us all think ever more of each other's needs. In CLA, we have discussed our concerns for our students; our alumni, friends, and donors; our faculty, staff, and community partners; and all of those around us. I am grateful to be a part of a community rooted in the liberal arts. And I am especially grateful to be standing with all of you, our CLA community, at this moment in history. In the liberal arts we prize adaptability, creativity, communication, fearless inquiry, and empathy. All of those commitments put us on a good course as a college and in our society as we move forward in the days, weeks, and months ahead. On behalf of all of us in the College of Liberal Arts, I thank you for your friendship.

Extraordinary opportunities shaped my own life in unexpected and deeply rewarding ways. That's why I'm driven to create opportunities that help students achieve their goals, support our communities, and boost the potential for all in our society to thrive.

Here's What I'm Thinking About Now

News about the publications, creative activities, and recognition given to our faculty, staff, and graduate students — updated monthly.

The State of the College is a time to acknowledge some of our successes, challenges, and opportunities as a college. It’s our chance to discuss some of our aims for the year ahead and take a look at where we’ve been the past year.

Here's What We're Up To

The Roadmap is a strategic plan focused on transforming CLA into a destination college with a very defined purpose: to do the most good we can for others. The better our work, the better our research, the more ready our graduates, the greater good we can do. By investing in four key initiatives, we are preparing our students, improving access to education, engaging diverse voices, and driving innovation and collaboration between campus and community.

Transforming CLA into a destination college

Prepare the most desirable candidates on the market

Lead in building a more diverse and inclusive community

Build bridges between campus and community

Jump Into the Conversation @CLA_Coleman

UMN Theatre Arts & Dance
@UMTAD
Before you enter either of our UMTAD buildings, take a look at our Reopening Plan for Fall 2020 at Our plan highlights procedures to prevent the spread of COVID-19 & allow for social distancing inside our buildings. Mask up, MN! #UMNDriven
John Coleman retweeted

UMN Psychology
@UMNPsych
How do you talk to children about ethnic and racial issues? Dr. Richard Lee discusses this and other topics in his appearance on @ButReally_Pod. #UMNCLA #UMNProud
John Coleman retweeted

University of Minnesota economist Manuel Amador studies what causes less-developed countries to pile on more debt than they can repay, what happens next, and the stakes the rest of the world have in the financial fitness of relatively small national economies.

John Coleman
@CLA_Coleman
Delighted to receive a copy in today’s mail of “Black in the Middle” by @aaas_umn Prof Terrion Williamson, McKnight Presidential Fellow at UMN and the founder and director of @TheBlackMidwest.

John Coleman
@CLA_Coleman
Would be *great* to see this happen. 108 questions on the current form. Nearly $3 billion in Pell grants unclaimed because the application was not completed.
As Alexander prepares to leave, a final push to simplify FAFSA

As Senator Lamar Alexander nears retirement, he is making one last push to simplify applying for financial aid, and this time, he might get it.

John Coleman
@CLA_Coleman
Well, we don’t like to brag, but this.👉 “Among college graduates, holders of liberal art degrees are less inclined to express authoritarian attitudes and preferences compared to individuals who hold degrees in [other] fields.”
Liberal Arts Majors Less Drawn to Authoritarianism

Higher education in the U.S. seems to be especially effective at mitigating tendencies toward authoritarianism, a new report suggests. The report from Georgetown University’s Center for Education and the Workforce finds that bachelor’s degree holders are significantly less inclined, and associate degree holders are somewhat less inclined, to express authoritarian preferences and attitudes compared to high school graduates. Among college graduates, holders of liberal art degrees are less inclined to express authoritarian attitudes and preferences compared to individuals who hold degrees in business or science, technology, engineering and mathematics fields. The report, which draws from several national and international surveys, notes that people with higher education tend to be more economically secure than those without it, and that individuals with more economic security are less inclined to hold authoritarian preferences and attitudes. People with higher education are also more likely to be politically active. Political interest and democratic activism are associated with lower inclinations toward authoritarian preferences and attitudes. The report also notes that higher education tends to expose people to secular values and cultures. Surveys show that people who are more religious are more inclined to hold authoritarian preferences and attitudes. The relationship between higher education and lower attitudes toward authoritarianism appears to be especially strong in the U.S. compared to other countries (see chart from report at left). The authors of the report hypothesize that a “possible contributing factor may be that, in contrast to European education and training systems that emphasize vocational preparation, American higher education places a strong emphasis on a combination of specific and general education. Such general education includes exposure to the liberal arts.” “When it comes to the way our education is structured, our higher education system does the most compared to other countries to reduce authoritarian attitudes,” said Nicole Smith, co-author of the report and the chief economist at the Georgetown Center for Education and the Workforce. “Is it something about the mix of liberal arts because everyone is exposed to history and social studies and ethics? Maybe it’s something in the way we create this mix in the kitchen that is different from everyone else.” The report includes a forward from Georgetown president John J. DeGioia, who describes the report as “a clarion call for all in the academy to accept responsibility for performing a role that only we can play in our society.”