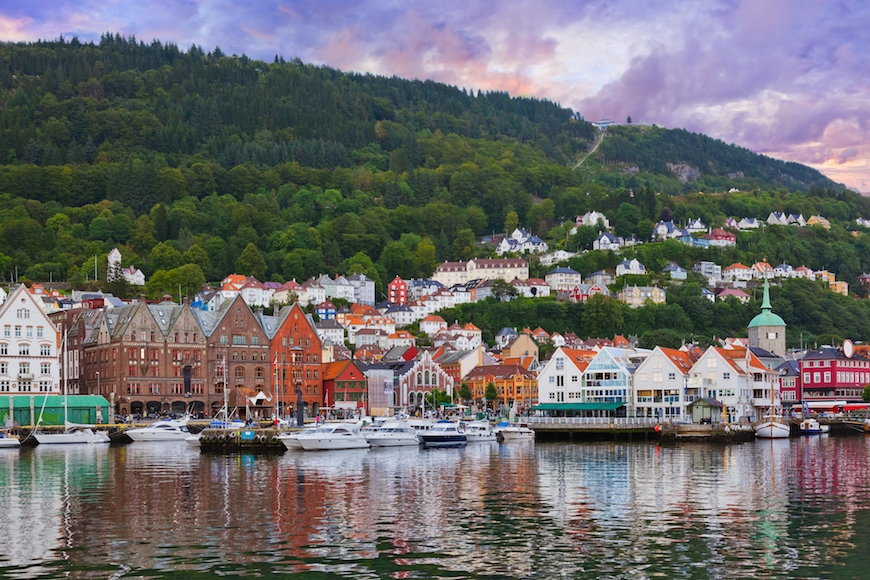 Norway is the best place to live in the world when it comes to life expectancy, education, and income. A vibrant, multicultural society and one of the most democratic countries in the world, Norway is also one of the happiest places. Not only is it safe, but it also has breathtaking nature and year-round outdoor activities (like skiing!). In addition to awarding the Nobel Peace Prize every year, Norway has the role of peacemaker in troubled areas of the world. Norway’s exports of oil and gas have become important elements of its economy. Higher education in Norway is offered by eight universities, nine specialized universities, 24 university colleges, as well as a variety of private institutions!

A Few Reasons to Learn Norwegian

Connect to your heritage.

Create long words without being busted by the grammar police! In Norwegian, you can combine nouns to form longer words like: “Minoritetsladningsbærerdiffusjonskoeffisientmålingsapparaturene,” which means “minority charging carrier diffusion coefficient measurement apparatus.”