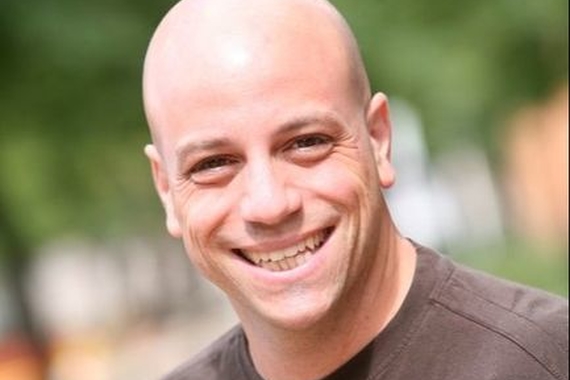 Steve Cardamone has acted and directed regionally, and was a founding member of Shenandoah Shakespeare Express (now the American Shakespeare Center), with which he toured for multiple years as an actor, director, and teacher. He received his MFA from the University of Delaware’s Professional Theater Training Program. He served as an Education Artist for Shaw Chicago Theater Company and acted in their shows. Regional credits include roles at the Oregon, Idaho, Colorado, Texas, and Pennsylvania Shakespeare Festivals, as well as Riverside Theater and the Delaware Theater Company. Originally from the Philadelphia area, his passions are pizza, the Eagles, his brilliant wife Georgina, and their amazing daughter Zoey. 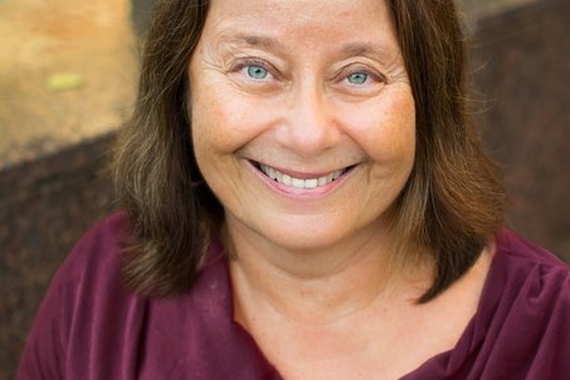 Lucinda Holshue is a Senior Lecturer for the University of Minnesota/Guthrie Theater BFA Actor Training Program. She teaches classes in voice production & text. She is one of the resident vocal coaches at the Guthrie Theater, working on 50 plus productions over the last 14 seasons. She has coached at many theaters including Jungle Theater, Park Square Theater, Minneapolis Children’s Theater, Theater Latte Da, Penumbra, Walking Shadow, and Oregon Shakespeare Festival. Student projects directed include Antony and Cleopatra, Anna in the Tropics, Cymbelline, A Lie of the Mind, The Tempest, and Fresh Scenes. Lucinda has an MFA from the University of California, San Diego. She has an eclectic approach to voice & text. She has worked with teachers from the Roy Hart Theater since 1990 & trained at their center in France. She also takes inspiration from the work of Patsy Rodenberg and Cicely Berry. She is a student of Kundalini Yoga. 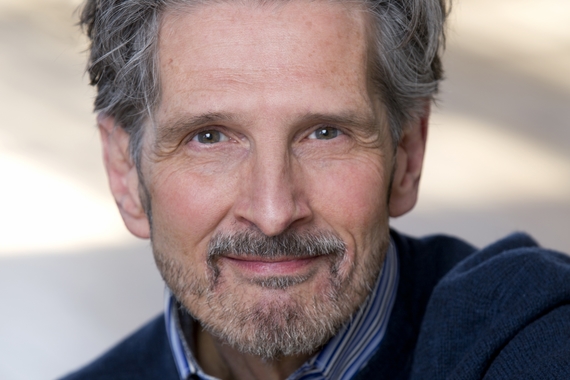 Bruce Roach is an actor, director, and educator whose work has taken him across the US and abroad. He is an MFA graduate of the FSU/Asolo Conservatory. Favorite roles he has performed include Iago, Leontes, and Richard III. His diverse directing credits range from Shakespeare, and Gilbert and Sullivan to Tracy Letts and Suzan Lori-Parks. He recently directed Mike Bartlett’s Earthquakes in London for the BFA program in the Dowling Studio at the Guthrie Theater. He has been teaching and directing in the program since 2010. Bruce studied acting with Austin Pendleton, George Keathley, Jim Wise, and Brant Pope. He studied Shakespeare technique with John Basil, Lynn Redgrave, and Barbara Redmond and holds an MFA from the FSU/Asolo Conservatory for Actor Training. 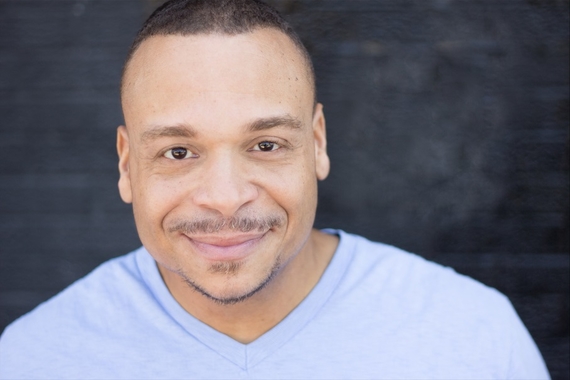 Aaron Todd Douglas
A Chicago stage veteran, Aaron Todd Douglas (BFA Program Director) has acted and directed at many of Chicago’s finest theatre companies including The Goodman, Victory Gardens, Eclipse Theatre, ETA Creative Arts, Chicago Shakespeare, The Court, Writers Theatre, and Steppenwolf. He was the inaugural Next Generation Theatre Management Fellow at Victory Gardens Theater. Douglas won an International Ibsen Scholarship from The Norwegian Ministry of Culture in cooperation with Teater Ibsen for his project, The Master Comic.
Aaron Todd is a founding ensemble member of Congo Square Theatre Company, where his acting credits include their multiple award winning production of Seven Guitars, The Piano Lesson, Before it Hits Home, Spunk, and Ali. He originated the role of Flip in the world premiere of Stick Fly by Lydia Diamond (the play was later produced on Broadway) and performed in Joe Turner's Come and Gone at The Goodman Theatre commemorating the Goodman's historic completion of Wilson's Century Cycle. Classical credits include The Importance of Being Earnest, Much Ado About Nothing, Romeo and Juliet, Julius Caesar, Macbeth, The Alchemist, Hamlet, Three Musketeers, and he twice played the title role in Othello. Favorite directing projects include: Ruined, Radio Golf, Megastasis, The Nativity, 12 Angry Men, Smash Hit, Pill Hill, Talented Tenth, The African Company Presents Richard III, and most recently Jacqueline Woodson's Locomotion at First Stage in Milwaukee. Aaron Todd is also a former member of the Acting Faculty at Northwestern University and at Loyola University in Chicago, IL. 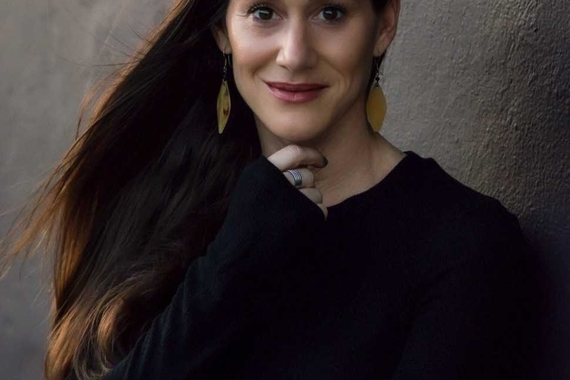 Maija García is a Cuban-American director and choreographer whose signature work on stage and screen spans from Spike Lee’s Oscar award-winning BlackkKlansman, Chi-Raq, the Netflix series She’s Gotta Have It, to Fela! on Broadway and Kiss My Aztec by John Leguizamo.

As a director, García facilitates interdisciplinary collaboration in the creation of new work. García debuted Salsa, Mambo, Cha Cha Cha in La Habana, Cuba with X Alfonso and Issac Delgado in 2015, developed CRANE: on Earth in Sky with Heather Henson, Ty Defoe, and Native artists in response to the movement at Standing Rock in 2016, and devised a documentary performance with military veterans in Stories of Service: An Evening with Veterans at Hill Auditorium in support of Fisher House Michigan in 2017.

García worked alongside Bill T. Jones to choreograph the Tony Award winning musical Fela! On Broadway (2009), and at the National Theater of London (2011), becoming Creative Director of Fela! World Tour (2011), a return to Broadway (2012) and Fela! The Concert (2015), directing productions in the US, Europe, Africa, Australia, and New Zealand.

A graduate of California Institute of Integral Studies with a BA in Sustainable Development, García was named Director of Professional Training at the Guthrie Theater in 2018, launching a fellowship program and co-leading the University of Minnesota/Guthrie Theater BFA Actor Training program and A Guthrie Experience for MFA actors. A member of SDC, Society of Stage Directors and Choreographers, Maija García is represented by Olivier Sultan, CAA.