Press Reporting on Disappearances in Mexico 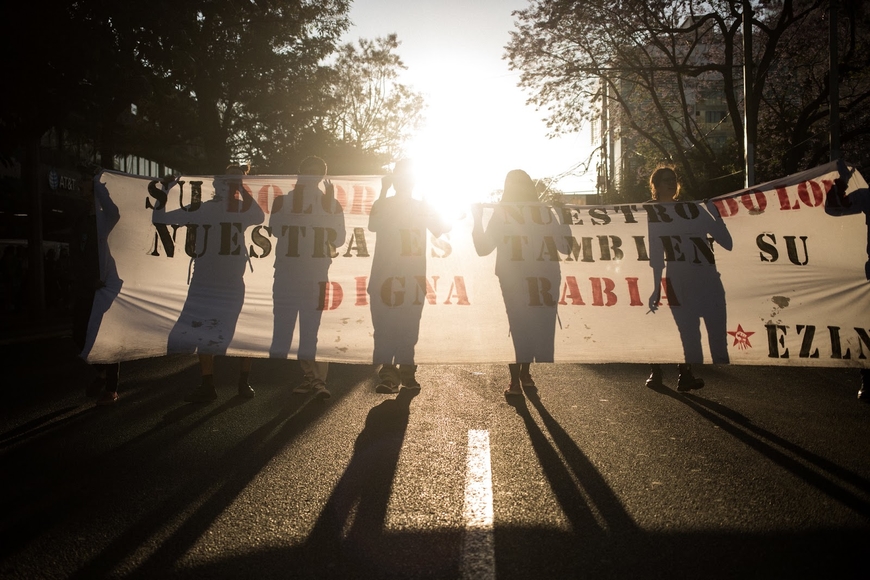 The Human Rights Program is a central partner in the Observatory on Disappearances and Impunity in Mexico, a research-practice collaborative to systematically investigate, analyze, and combat patterns of impunity regarding enforced disappearances.

Given the inherent lack of information about disappearances, the Observatory chose to apply academic methods to examine available sources of information for insights into this human rights problem. The aim of our work is to decrease disappearances and impunity by increasing knowledge and public visibility about the patterns of disappearances. By coding cases from NGO files and local media stories, we are developing objective and systematic databases of the disappeared that can help provide new understandings.

This study provides a look into Mexican press reporting about named disappeared persons: who they are, where they disappeared, who carried out the crime, and the outcomes of each case. Our database helps explain how the crime is represented to the public in four key states that have had high numbers of disappearances from 2009 to 2018.

Journalists play an important role in framing the narrative about crime and human rights violations. Their reporting provides the central organizing ideas that shape events into cognitive structures which influence public discourse. These frames provide readers with interpretations that help make sense of relevant issues and events.  Media decisions about the newsworthiness of certain victims impact the public narrative about human rights crimes.

Our study complements other work of the Observatory on Disppearances and Impunity in Mexico, including reports about disappearances in the states of Nuevo León, Coahuila y Tamaulipas, which were based on information provided by human rights organizations in those three states (Citizens in Support of Human Rights “CADHAC” in Nuevo Leon, Diocesan Center Fray Juan de Larios in Coahuila, I(DH)EAS, and the family groups “Wings of Hope”, “Families United”, and Group “Life”.

As a creative component of The Observatory, team member and filmmaker Hunter Johnson created two short documentaries which aim to bring international awareness to Mexico's disappearance crisis through highlighting the work of exceptional actors who confront the issue everyday. His first film, Until We Find Them, is an intimate portrait of Darwin Franco and Dalia Souza, independent journalists with ZonaDocs who report on disappearances everyday in Guadalajara.

The Observatory is a collaboration between the Human Rights Program, Oxford University, Universidad Autonoma de Mexico UNAM, and Facultad Latinoamericana de Ciencias Sociales, FLACSO-México. The Program has received support from the Human Rights Initiative and the Ohanessian Dialogues on Mass Atrocities and their Aftermaths to fund student researchers, conferences, and travel for the Mexico Observatory. 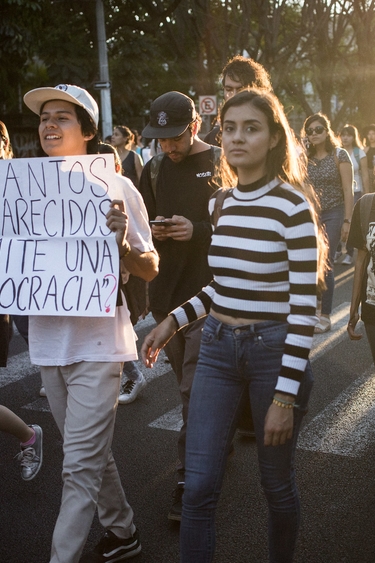 Contextualizing the crisis of enforced disappearances of persons in Mexico and how the press responds to it.

Read more about the crisis 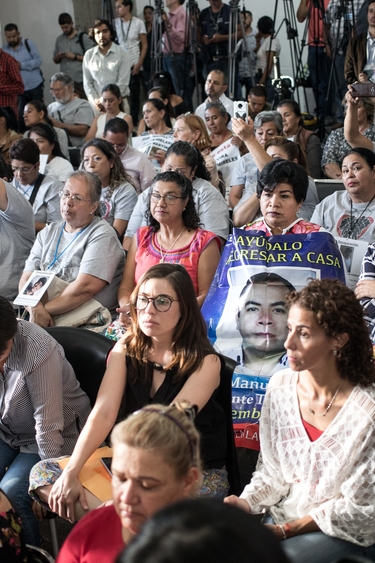 About the Observatory’s Press Database, our research objectives, and key findings.

Read more about the database and key findings 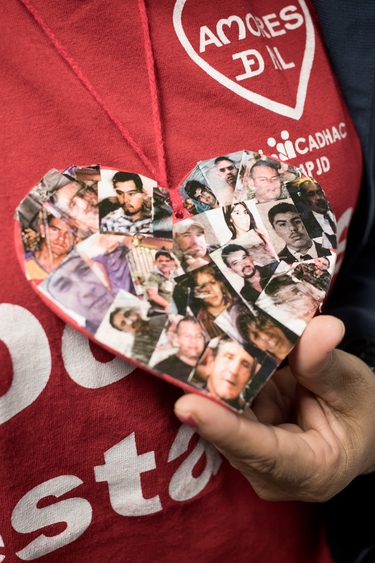 The conceptual framework and methodology for the Observatory’s research.

Learn more about how we conducted this research 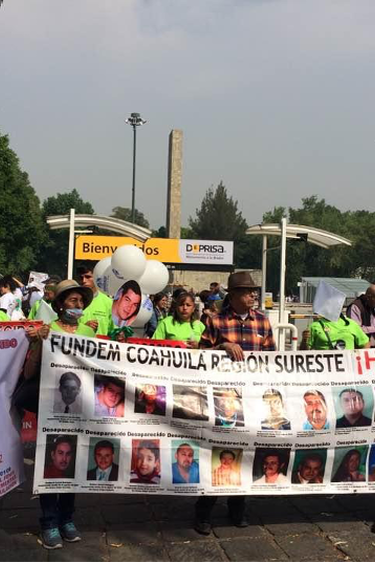 Context and findings on the crisis of enforced disappearances of persons in the state of Coahuila.

Learn more about our findings in Coahuila 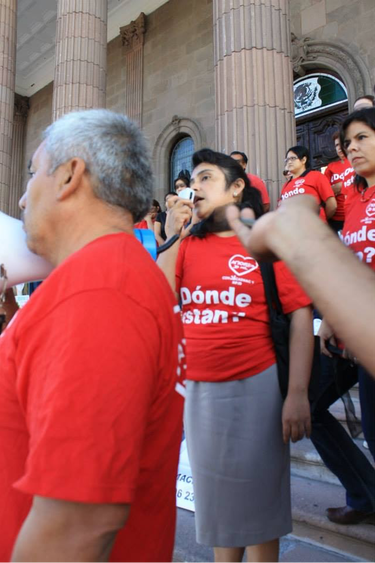 Context and findings on the crisis of enforced disappearances of persons in the state of Nuevo León.

Learn more about our findings in Nuevo León 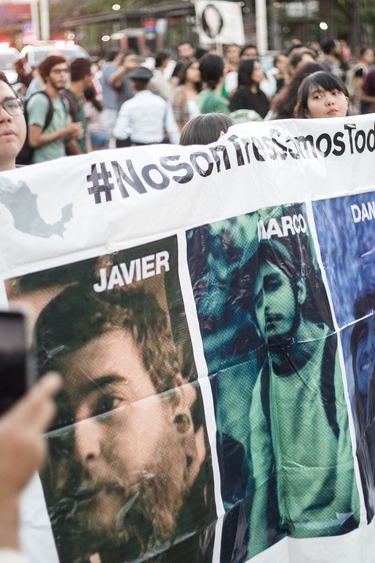 Context and findings on the crisis of enforced disappearances of persons in the state of Jalisco.

Learn more about our findings in Jalisco 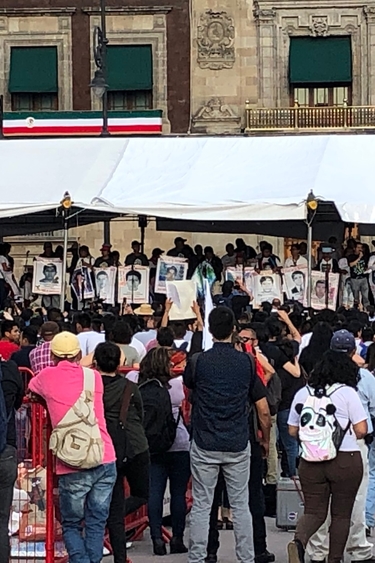 Context and findings on the crisis of enforced disappearances of persons in the state of Guerrero.

Learn more about our findings in Guerrero 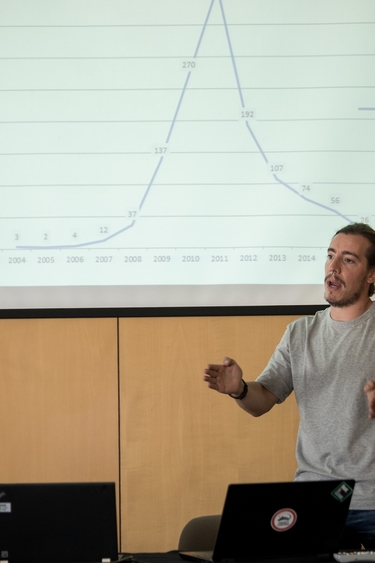 Launch of the Observatory Database

A recording of the presentation and public launch of the Observatory's Press Reporting on Disappearances Database can be viewed in this video.