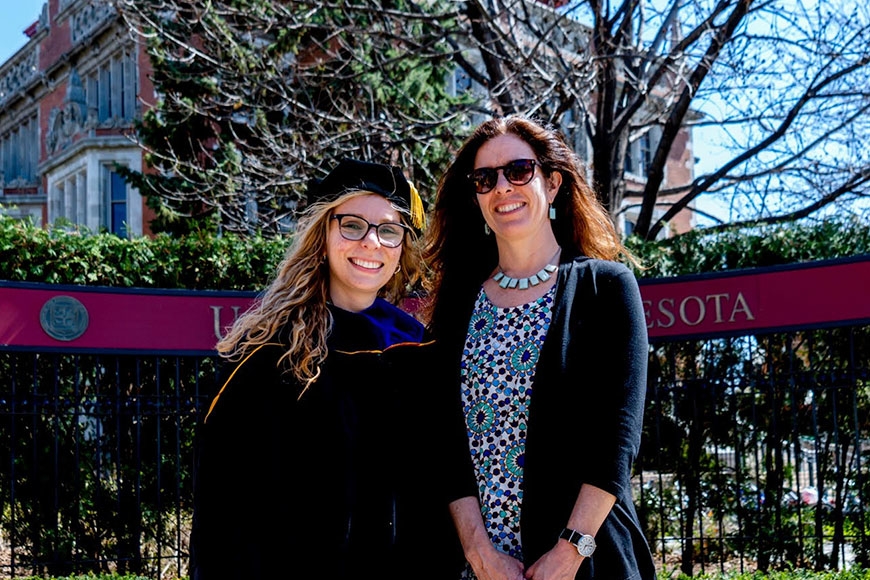 The faculty of the Department of Spanish and Portuguese are passionate researchers and teachers of subjects including Global Portuguese, Hispanic Linguistics, and Latin American, Caribbean and Iberian Studies. In addition to our department faculty, we have a strong group of faculty from other departments that represent the interdisciplinary interests of our students. Many serve as members on graduate student committees.

Every student must have an advisor - the intellectual relationship between the student and the advisor is crucial. In choosing an advisor, the student is effectively deciding to concentrate in the advisor's area of study and to write the thesis or dissertation under the advisor's direction. A faculty member, by accepting the student as an advisee, agrees to act as teacher, counselor, and ultimately, judge. Changes to advisors can be made, usually at milestones (exams etc.)

Dr. Beal’s research focuses on literary and cultural analysis within the Portuguese-speaking world, primarily analyzing questions related to public space and urban development. She contributes to the curriculum in the areas of Brazilian, Portuguese, and Lusophone-African cultural production.

Dr. Forcinito is the current chair of the Dept of Spanish & Portuguese. She specializes in testimonial and visual practices anchored in the promotion of human rights, the reconstruction of memory in post-authoritarian regimes and the eradication of gender violence. Her expertise includes: Nineteenth- and twentieth-century Latin American literature, with a focus on the Southern Cone; memory and human rights studies; feminist theory and gender studies; and Latin American film. She is a PI of Memory, Trauma, and Human Rights at the Crossroads of Art and Science.

Dr. Gómez joined the Department in Fall 2020 from the University of California, Santa Barbara where he completed his PhD, “Sinfonías originarias: comunidad, pensamiento y poesía". He specializes in contemporary Mexican indigenous poetry and is working on a book project which aims to create a theoretical framework that builds on the concept of comunalidad as the origin and mechanism of collective identity and indigenous political organization.

Dr. Hamilton is Director of Medieval Studies and Professor of Spanish and Portuguese at the University of Minnesota, Twin Cities where she offers courses on religious studies, Jewish studies, and Spanish literature and culture. She has published widely on multi-confessional Iberia. She is currently working on a project examining the intersections of translation, ruins and wonder in the Iberian Arabic and Romance traditions.

Dr. Ramos-Garcia specializes in human rights across the disciplines including theater, art, political science, and literature. His interests also include cultural discourses and poetry in contemporary Latin American and Peninsular literature, and Andean studies and Indigenous literature. He is a PI of UMN Grand Challenges Research Art and Theater Interdisciplinary project titled, “The State of Iberoamerican Studies Series: Human Rights Across the Disciplines and Voice to Vision Project.”

Specializing in Spanish phonology, Dr. Face’s research activity includes acquisition, development, and ultimate attainment of the Spanish sound system by native English-speaking adult learners. He also focuses on the intonation of Castilian Spanish and Speech perception as evidence in phonology.

Dr. Klee specializes in Spanish language contact, sociolinguistics, and content-based language instruction. Much of her research focuses on Peru and she is currently working on a sociolinguistic project with Rocio Caravedo titled, “Language Change in Peru: Dialect Contact as a Result of Andean Migration to Lima.”

Dr. Ocampo’s research interests include: language and ideology; language variation; relationship between syntax, cognition and discourse; and word order in spoken Spanish; and language and humor.